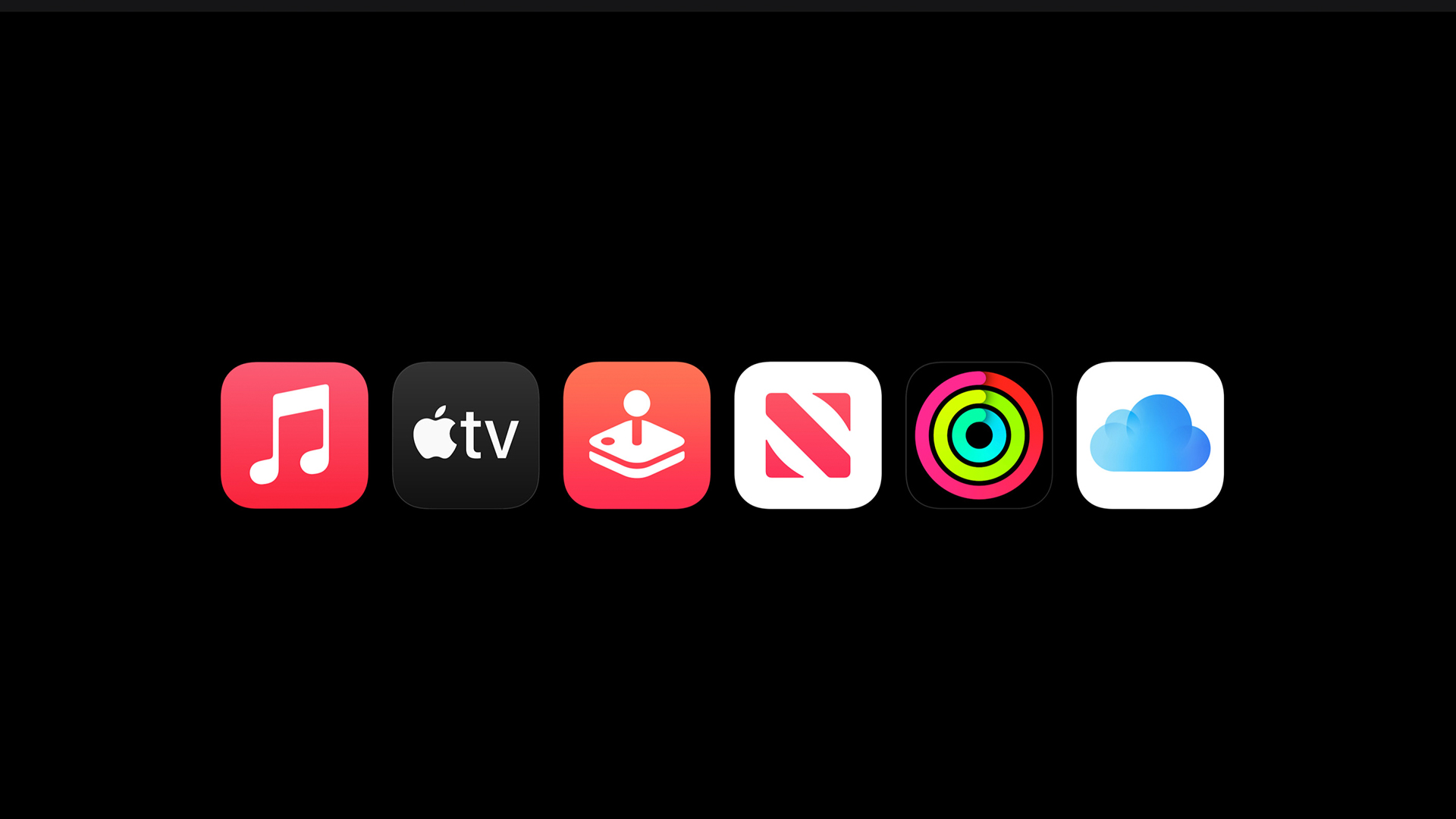 Alongside the announcement of Apple Fitness+ launching in 15 new regions on November 3, Apple quietly made the premium tier of Apple One available soon in 17 new countries.

As first spotted by German website Macerkopf, Apple will add Apple One Premier to 17 new regions even without the Apple News+ service available there.

Currently, countries that offer Apple Fitness+, like New Zealand and Ireland, but don’t have Apple News+, needed to make a standalone subscription. Fortunately, Apple is changing that starting November 3, giving users the choice to bundle everything in a single subscription.

In the US, Apple One Premier includes Apple Music, Apple Arcade, Apple TV+, Apple News+, Apple Fitness+, and 2TB of iCloud for $29.95 a month while giving users the ability to share all of these services with up to six family members.

If the user opts to subscribe to each service individually, here’s the general cost, up to $50:

With this change, customers in these 17 countries will also benefit from the ability to upgrade their iCloud for up to 4TB of storage. Currently, countries with only Apple One Family subscription can have up to 2,2TB of iCloud storage, paying, of course, for that 200GB as a standalone service.

Apple still hasn’t announced how much the Apple One Premier will cost in each country, and whether it will be a bit cheaper than the US since it lacks Apple News+. By November 3, of course, we’ll learn more about it.