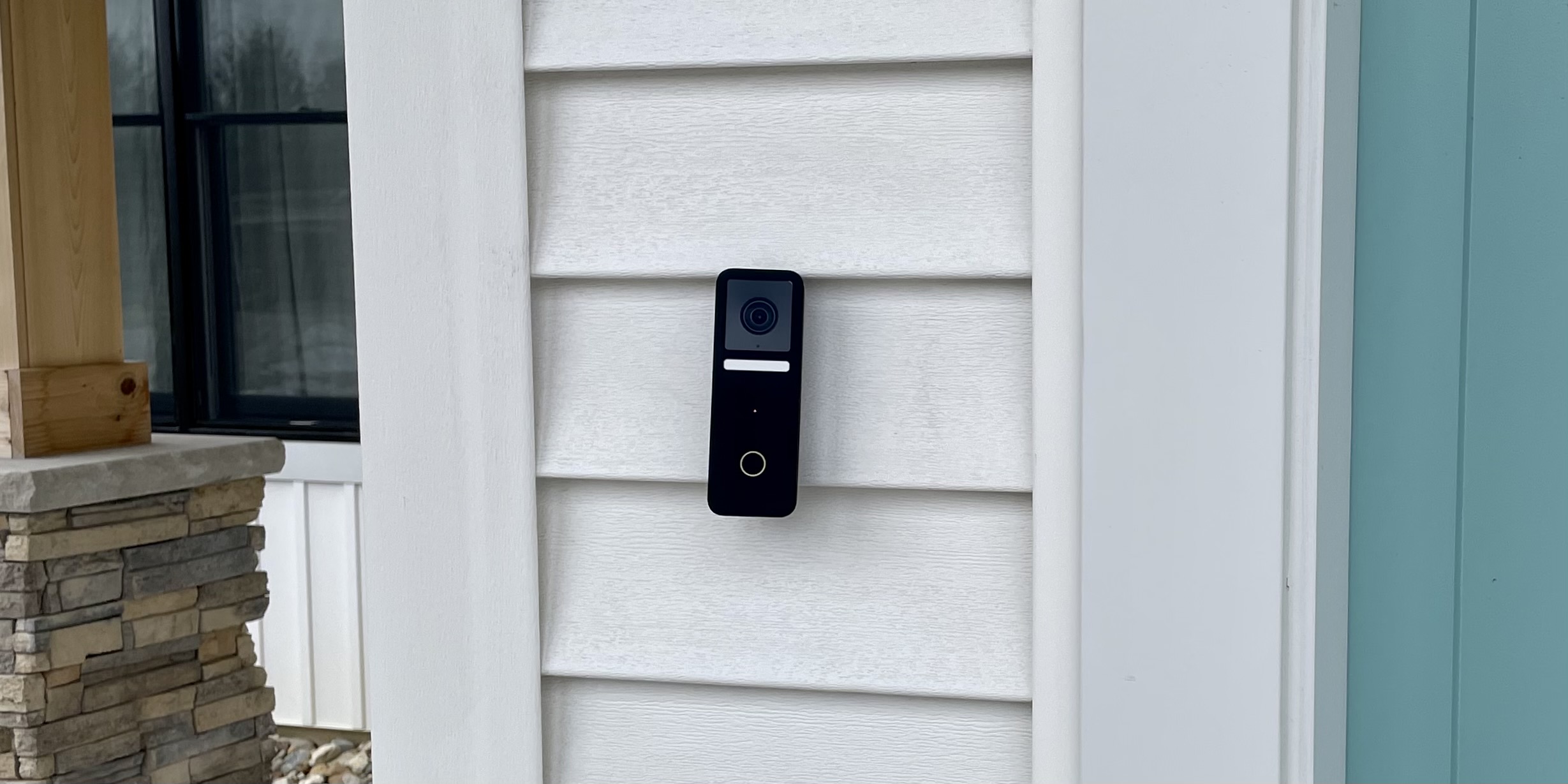 A few years ago, I told a few friends that I wasn’t planning to add security cameras to my house. After Apple announced HomeKit Secure Video (HKSV), my mind began to change. I have never been comfortable with security cameras that use third-party cameras, and my initial belief was repeatedly reinforced. Recently, BuzzFeed reported on an ADT employee accessing cameras inside customers’ homes. I want a video system where that’s not technically possible. With HKSV, we have that system. I now have too many cameras to use HomeKit Secure Video for all of them. It’s time for Apple to add a 10-camera HomeKit Secure Video option to the Apple One Premier bundle.

Over the past few years, I’ve made several purchases related to HomeKit cameras. I own four outdoor eufy cameras, two indoor eufy cameras, an Aqara indoor camera, and a Logitech Circle View. These cameras have performed well for me, and I highly reccomend them.

All of my cameras support HomeKit Secure Video, they all have been very reliable, and I have a use case for all of them. Because HomeKit cameras can be used for more than just video, but also can be used to trigger HomeKit automations, I’ve ended up putting cameras in more places around the house than I originally planned. Because HomeKit gives me granular control over when to set stream & record, stream only, or act as a sensor only, each of my cameras has expanded their benefits in my HomeKit environments.

I’ve run into a new problem with my HomeKit Video environment, though. I’ve got more cameras that support HomeKit Secure Video than Apple has support for in iCloud. If you have the 200GB iCloud plan, you can store footage from a single camera. If you have the 2TB plan, which I have, you get to record from up to five cameras. When Apple first announced HKSV, these limitations seemed feasible, as HomeKit cameras were still far and few between. Fast forward a few years later, HomeKit cameras are much more widely available, and they’ve come down in price to where you quickly could end up with having more than five.

Ten cameras in Apple One Premier

Apple should address this by allowing you to either pay an additional monthly fee to move to 10 cameras or include it as an additional benefit of Apple One Premier. Currently, there is no way to record using more than five cameras, so you end up either having to use stream only on a few of them or find alternative recording solutions. My current workaround is that I am recording locally to the eufy base station for the outdoor eufy cameras where all my indoor cameras and my Logitech Circle View are using HomeKit Secure Video. This setup gives me five cameras in HKSV and four cameras recording to an SD card in the eufy base station.

It’s a good thing that HomeKit has expanded to the place where enough products are coming out that environments are growing large enough to max out what Apple is currently offering. Just like 2TB of storage won’t be able to last forever, a five-camera limit won’t be able to last forever. An easy way to solve this problem is to have an upgrade option and give people another reason to switch to Apple One Premier so Apple can continue growing their services revenue.