Home General Apple opposing Australian encryption law which could set a precedent for the...
11674
SHARES
ShareTweet 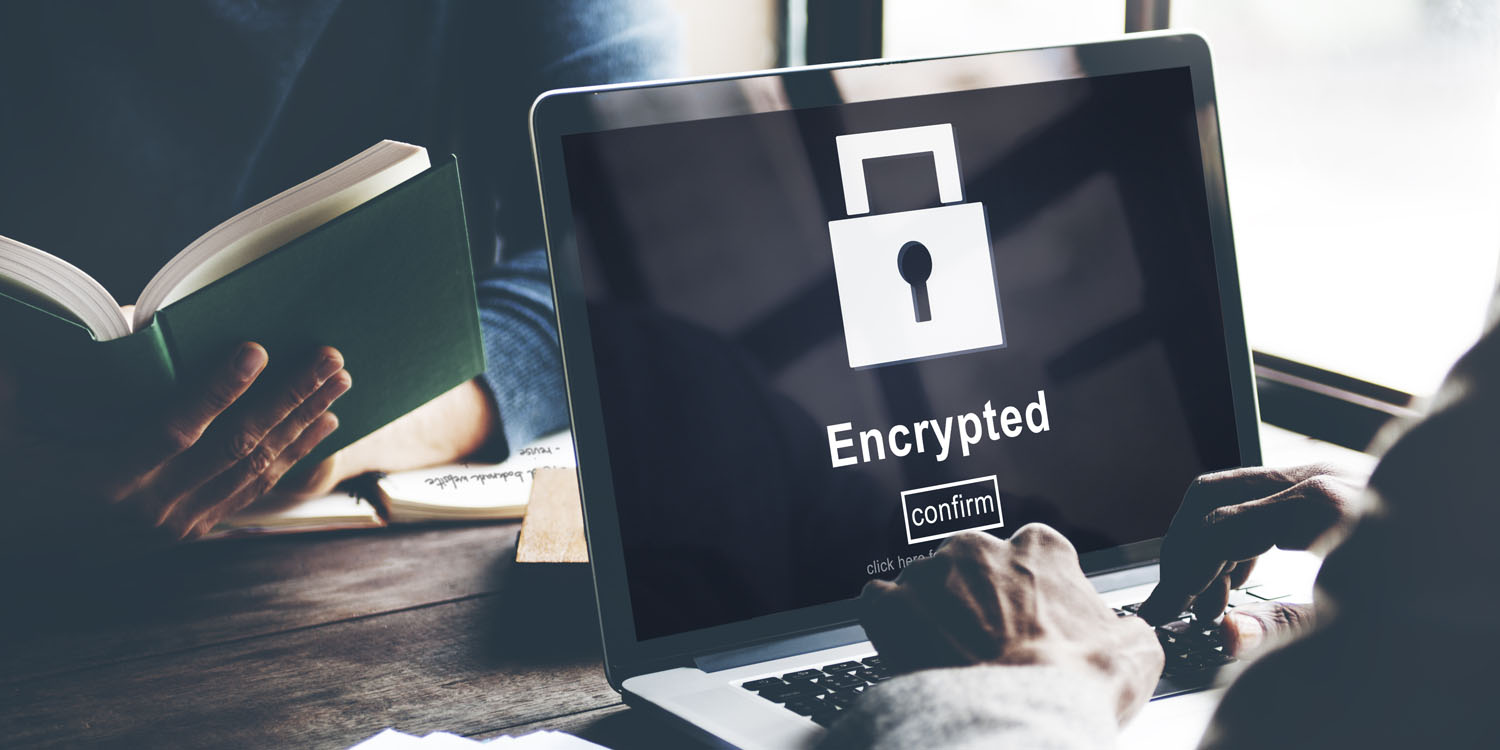 Apple is one of four tech giants to come out in opposition to a proposed new law in Australia which would force companies to provide access to encrypted user data. The fear is that, if the law is allowed to pass, it could set a precedent which other countries are likely to follow – with the USA high up the list of likely candidates to effectively ban strong encryption …

Australia is part of the so-called Five Eyes intelligence network which last month issued statements declaring that ‘privacy is not an absolute‘ and the use of end-to-end encryption ‘should be rare.’ All of the Five Eyes nations – Australia, Canada, New Zealand, the United Kingdom and the USA – have said they would seek access to encrypted emails, text messages and voice communications via new legislation, suggesting that Australia is being used as a test case.

The Australian government first announced its intention to create new legislation back in June. It did so in the form of a confused statement.

Cyber Security Minister Angus Taylor said there would not be a requirement for a “back door” to be built in to apps and platforms.

“There’s been ideas around for decades that you should create some kind of key that law enforcement can get access to, to access any data at any time — that’s not what we’re proposing here,” Mr Taylor said.

“But at the same time we must ensure that law enforcement doesn’t lose access to the data and the information they need to pre-empt terror attacks and crimes, and to hold criminals and terrorists to account.”

It later revealed that if tech companies failed to have over encrypted data on receipt of a warrant, they would be liable for fines of up to A$10M ($7.2M).

Reuters reports today that it is one of four tech companies jointly lobbying against the bill.

Seen as test case as other nations explore similar laws, Facebook, Alphabet, Apple and Amazon will jointly lobby lawmakers to amend the bill ahead of a parliamentary vote expected in a few weeks.

“Any kind of attempt by interception agencies, as they are called in the bill, to create tools to weaken encryption is a huge risk to our digital security,” said Lizzie O’Shea, a spokeswoman for the Alliance for a Safe and Secure Internet.

She said the four companies had confirmed their participation in the lobbying effort.