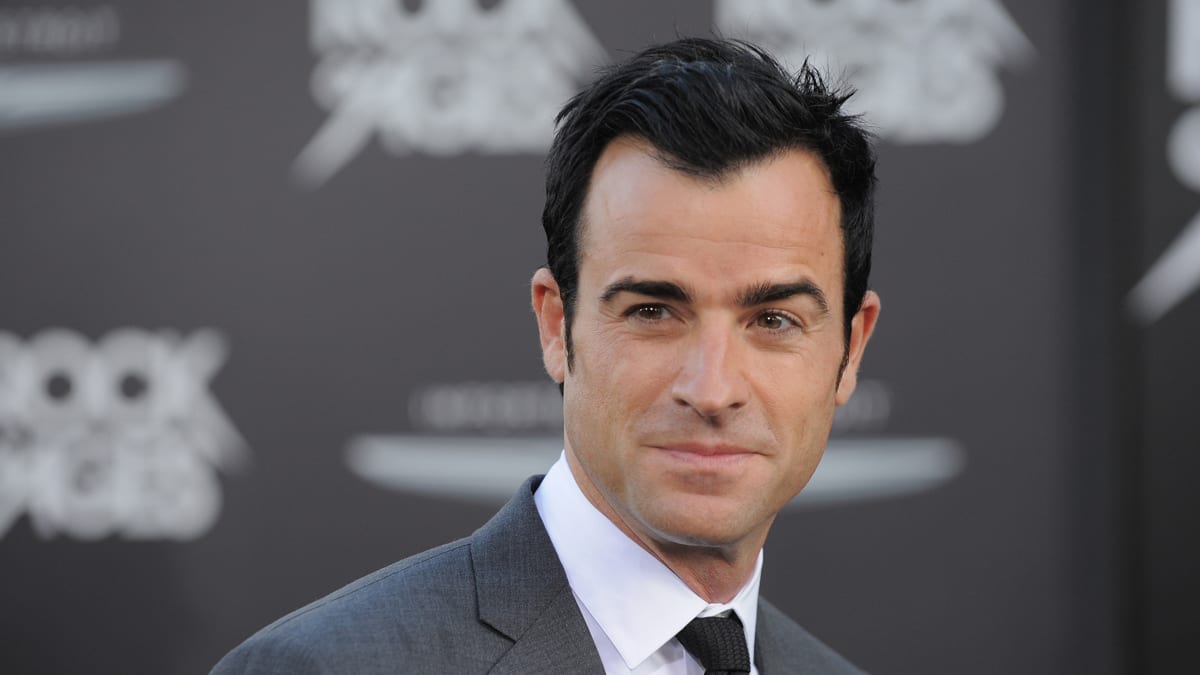 According to a report from Variety today, Apple has ordered a new original TV series based on the novel “The Mosquito Coast.” The new show will star Justin Theroux, the report says.

“The Mosquito Coast” is a novel written by Paul Theroux, who just so happens to be Justin Theroux’s uncle. Here’s the description:

In a breathtaking adventure story, the paranoid and brilliant inventor Allie Fox takes his family to live in the Honduran jungle, determined to build a civilization better than the one they’ve left. Fleeing from an America he sees as mired in materialism and conformity, he hopes to rediscover a purer life. But his utopian experiment takes a dark turn when his obsessions lead the family toward unimaginable danger.

Neil Cross will adapt the book for television and serve as the show runner. Cross will also work with Tom Bissell and write the first episode of the series. Rupert Wyatt will serve as an executive producer and direct “multiple episodes.”

Justin Theroux is know for his work in TV shows including “The Leftovers” and the Netflix series “Maniac.” He also also starred in films including “American Psycho,” “Zoolander,” and “The Girl on the Train.”

Over the weekend, the first Apple TV+ original premiered at the Tribeca TV Festival. The service will launch to the public on November 1st. Apple TV+ will cost $4.99 per month, but if you purchase any iPhone, iPad, Mac, or Apple TV, you’ll get one year for free.