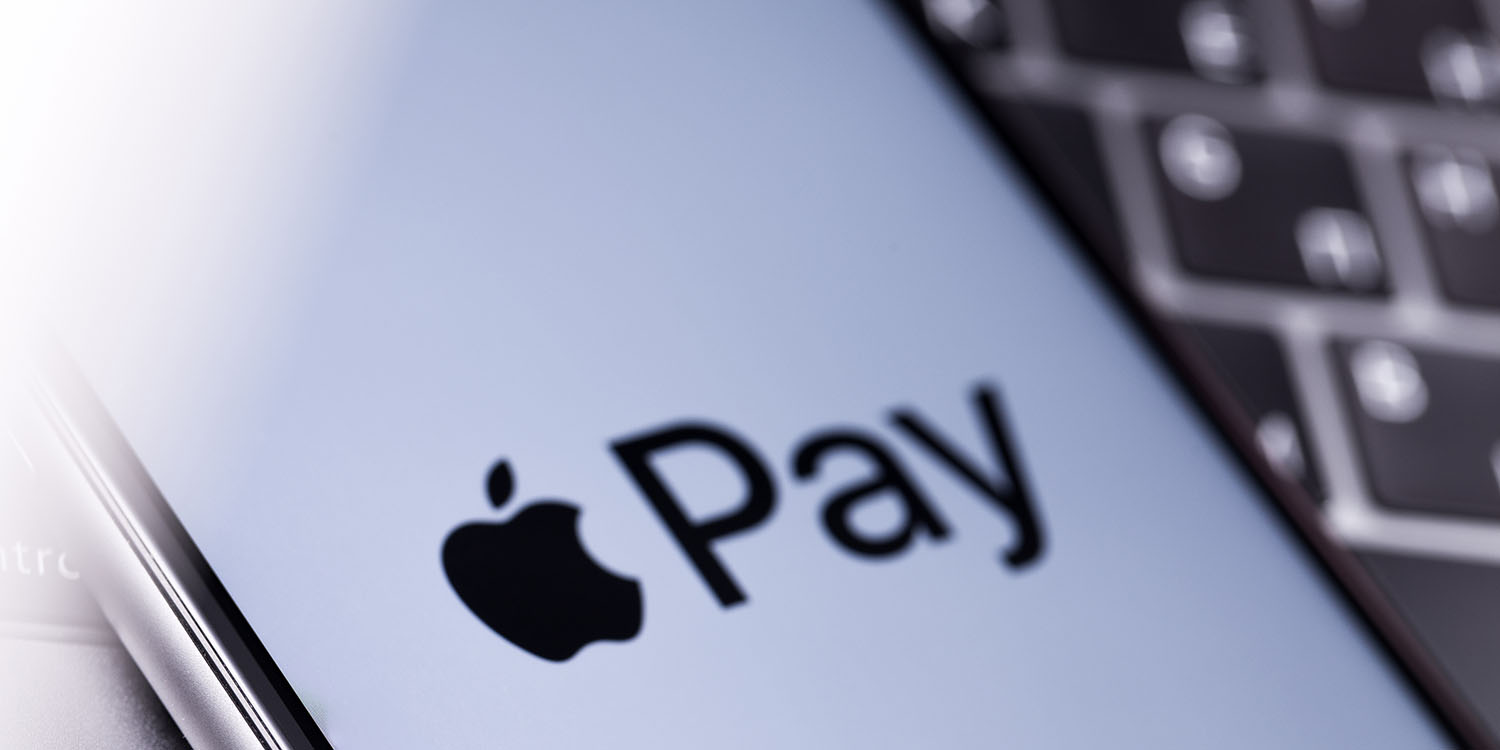 Apple Pay is continuing to expand to more users around world. Apple’s mobile payment platform is now available to customers of additional banks in Sweden, Austria, and Malta.

In Malta, Apple Pay is currently supported by Monese and Revolut. That will soon change, however, as BOV (Bank of Valetta) has announced that it will soon add support for Apple Pay. This makes BOV the first national bank in Malta to support Apple Pay.

Meanwhile in Austria, Apple Pay has expanded to Volksbank, Sparda Bank, Apothekerbank, Bank Austria and Raiffeisen Bank. Apple has yet to update its Apple Pay support document to note of these new additions. Here are the other banks in Austria that also support Apple Pay:

Last but not least, Swedbank has finally added support for Apple Pay in Sweden. Swedbank is one of the largest banks in Sweden, and had been a notable Apple Pay holdout until now.

Today, Swedbank and the savings banks launches Apple Pay for all their customers with Mastercard and Maestro debit cards, which will offer them yet another easy, secure, and private way to pay. Swedbank sees a continuously increasing interest in various mobile payment services. With Apple Pay on iPhone, Apple Watch, iPad and Mac, customers can make fast and convenient purchases in stores, in apps, and on websites.

You can find the full list of Apple Pay banks in every country around the world on Apple’s website here.

Thanks, Cristoph and John!