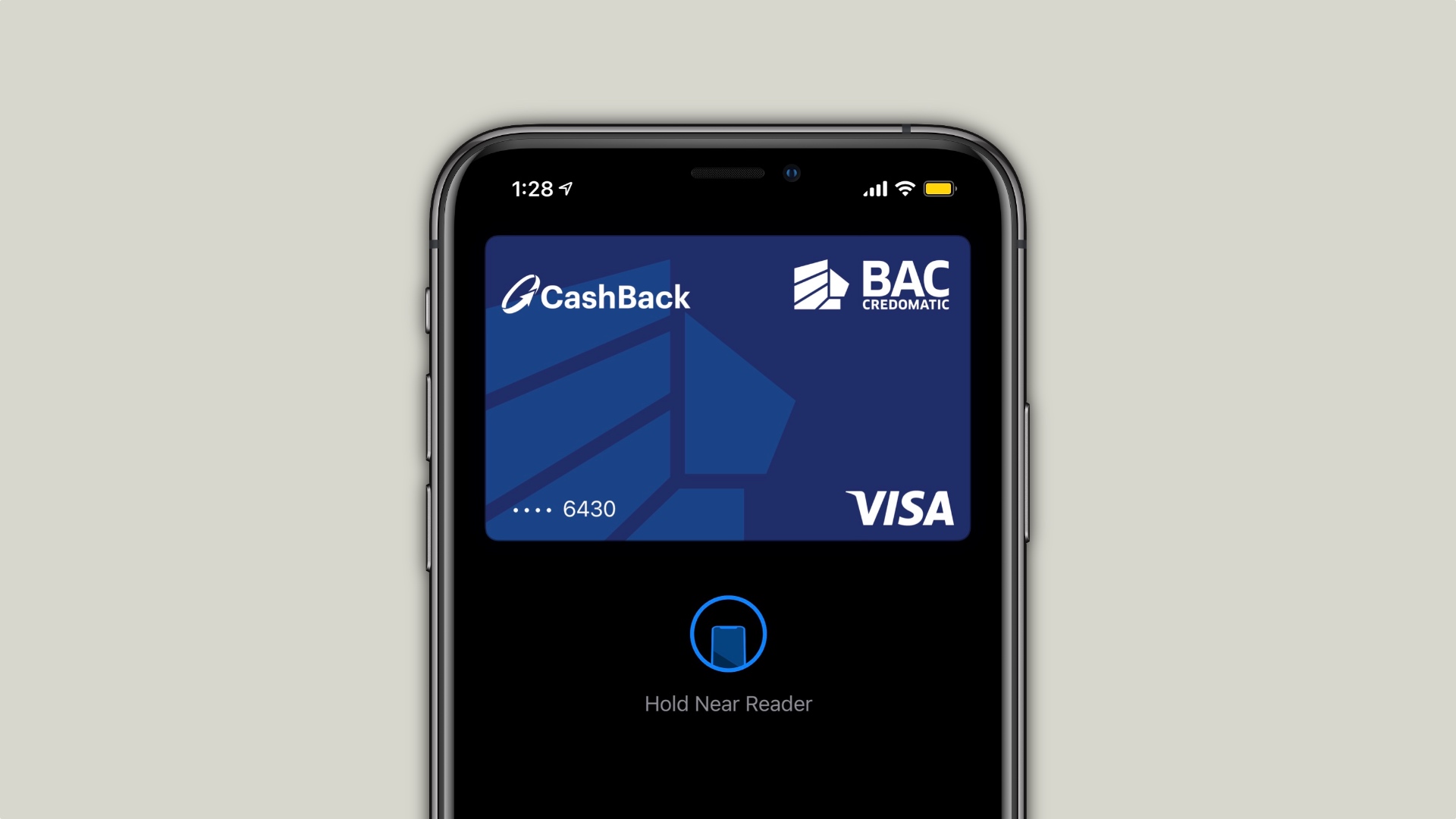 It’s been a while since 9to5Mac has been covering the imminent launch of Apple Pay in Costa Rica and Colombia. After months of banks preparing the launch of the service, it’s finally available.

In Costa Rica, at least Banco Promerica, BAC Credomatic, and BCR are supporting credit cards through Apple Pay. All these bank apps have been updated over the past few days to bring support to the Apple Wallet.

In Colombia, at least Bancolombia is already supporting Apple’s own payment system, as spotted by Twitter user David Mendes. According to his screenshot, he was able to add a Visa credit card.

In both of these countries, Apple and the banks haven’t yet made an official announcement yet. In Azerbaijan, on the other hand, Kapital Bank is promoting the arrival of Apple Pay with Visa credit cards.

It’s still unclear whether Apple is not ready to announce that its payment system is already available in these places. For example, Apple Pay arrived in Chile a few weeks ago but the company hasn’t said a thing about availability there.

As we hear from more banks or Apple, will update the story with all banks and cards available in these countries.

Here’s how to add a card to Apple Pay