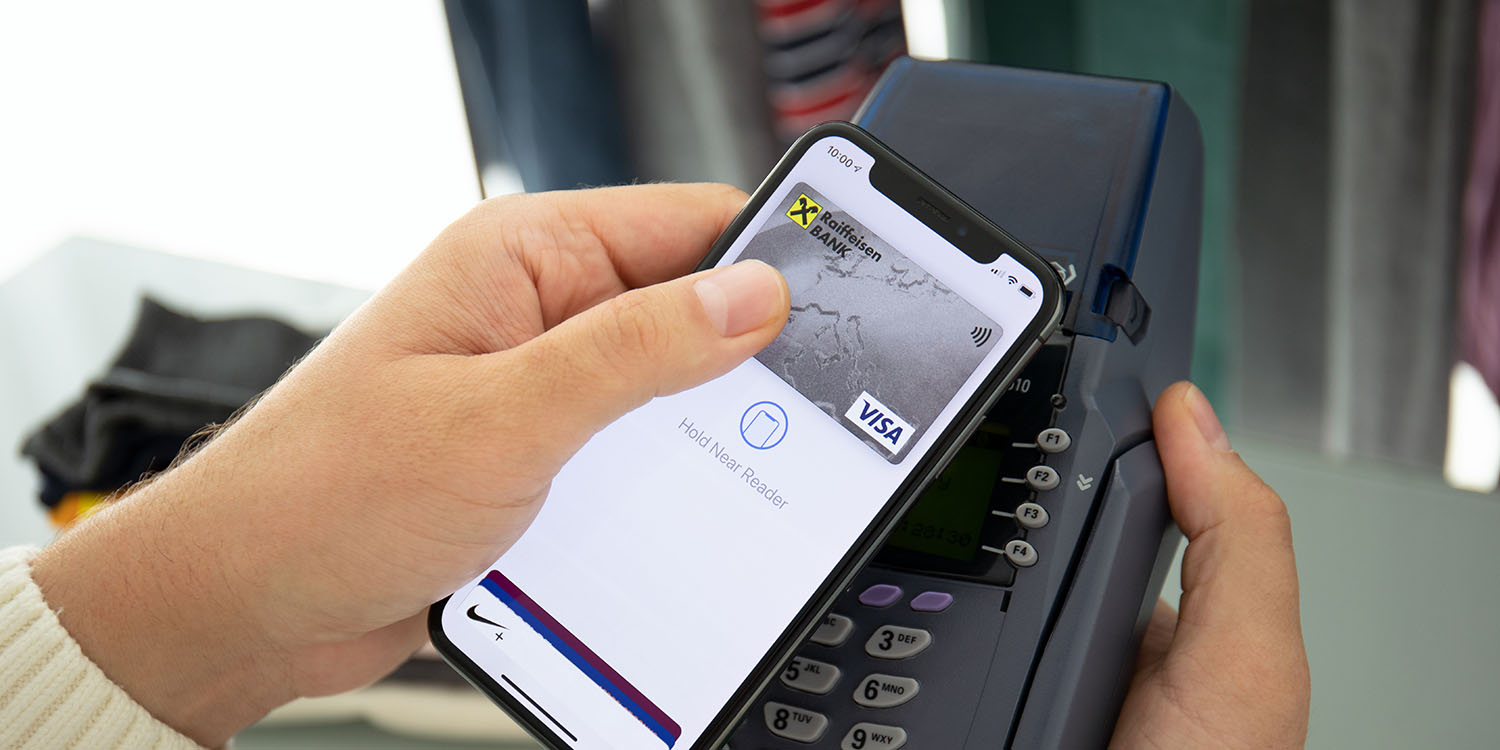 Apple Pay continues to grow as support at retailers and inside applications expands. A new research note from Bernstein this week highlights that growth, and notes that Apple Pay is one of the biggest long-term competitive threats to PayPal.

As detailed by Quartz, Bernstein researchers estimate that Apple Pay currently accounts for around 5% of global card transactions. At its current growth rate, however, Apple Pay is on track to lock-in 10% of global card payments as soon as 2025.

Apple’s continued growth in the payment space comes at the cost of PayPal, the analysts say. “Apple Pay is indeed one of the long-term competitive threats to PayPal,” Bernstein said in its research note.

The comparison against PayPal is one that Apple itself has started to make recently. Last year, Tim Cook touted that Apple Pay transaction volume is growing 4x as fast as PayPal, while Apple Pay new user growth is also outpacing PayPal.

Bernstein analysts also note that theoretically, Apple could end up competing with the likes of Visa and MasterCard with its own payments network, that’s unlikely to happen anytime soon.

Apple Pay probably won’t pose a challenge to the card giants anytime soon. While the tech company could, in theory, create its own network that runs outside the card systems, Bernstein argues that Apple still needs the card networks, which are ubiquitous and trusted. Visa and MasterCard, meanwhile, are used to dealing with partners (traditionally large card-issuing banks) with the kind of scale that even Apple Pay could muster.

Quartz points out that Apple is able to benefit from the tight hold it has on the iPhone’s NFC hardware, which is something that has prompted regulators to look into Apple’s behavior a bit more closely. For example, EU antitrust regulators have reportedly reached out to other companies in the payments industry about Apple’s potential anticompetitive behavior.

The research found that Apple Pay will account for a 52% share of OEM Pay transaction values, up from 43% in 2020. The expansion of Apple Pay’s user base in key regions, including Far East & China and Europe, will drive growth, as well as the extension of Apple’s reach outside OEM Pay through its Apple Card initiative.