Home Apple Apple Pay Expanding to AIB in Ireland, CaixaBank in Spain, and Other...
16164
SHARES
ShareTweet 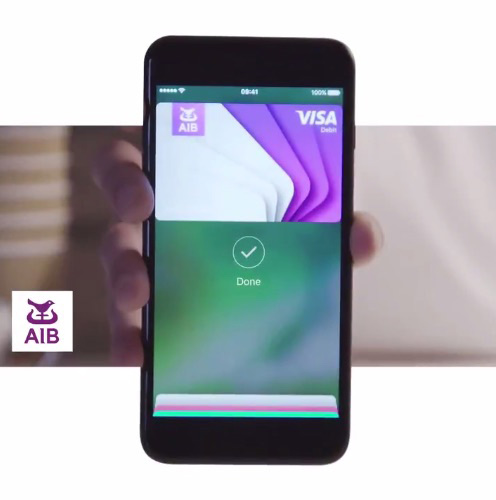 In France, Apple says Apple Pay will be available later this year to Banque BCP and Arkéa Banque Privée customers, and through mobile-only banking and/or payment solutions Orange Bank, Lydia, and N26.

In Ireland, Apple Pay is available now at AIB, one of the so-called “Big Four” financial institutions in the country. 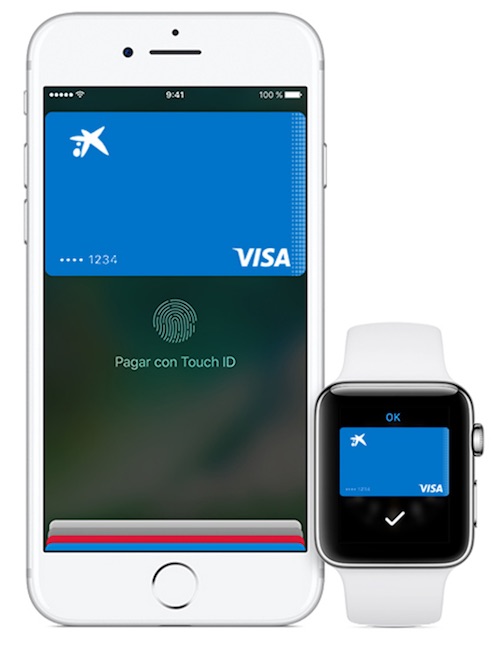 In Spain, Apple says Apple Pay will be available later this year at CaixaBank and mobile-only banking app imaginBank. Visa in general will also begin supporting Apple Pay in Spain by the end of the year.

Earlier this month, Apple announced several other new and forthcoming banks with Apple Pay support in France, Italy, and Spain. Apple maintains a complete list of Apple Pay participating banks in Europe on its website.

Stacktrace Podcast 034: “The heaviest iPhone you can make”