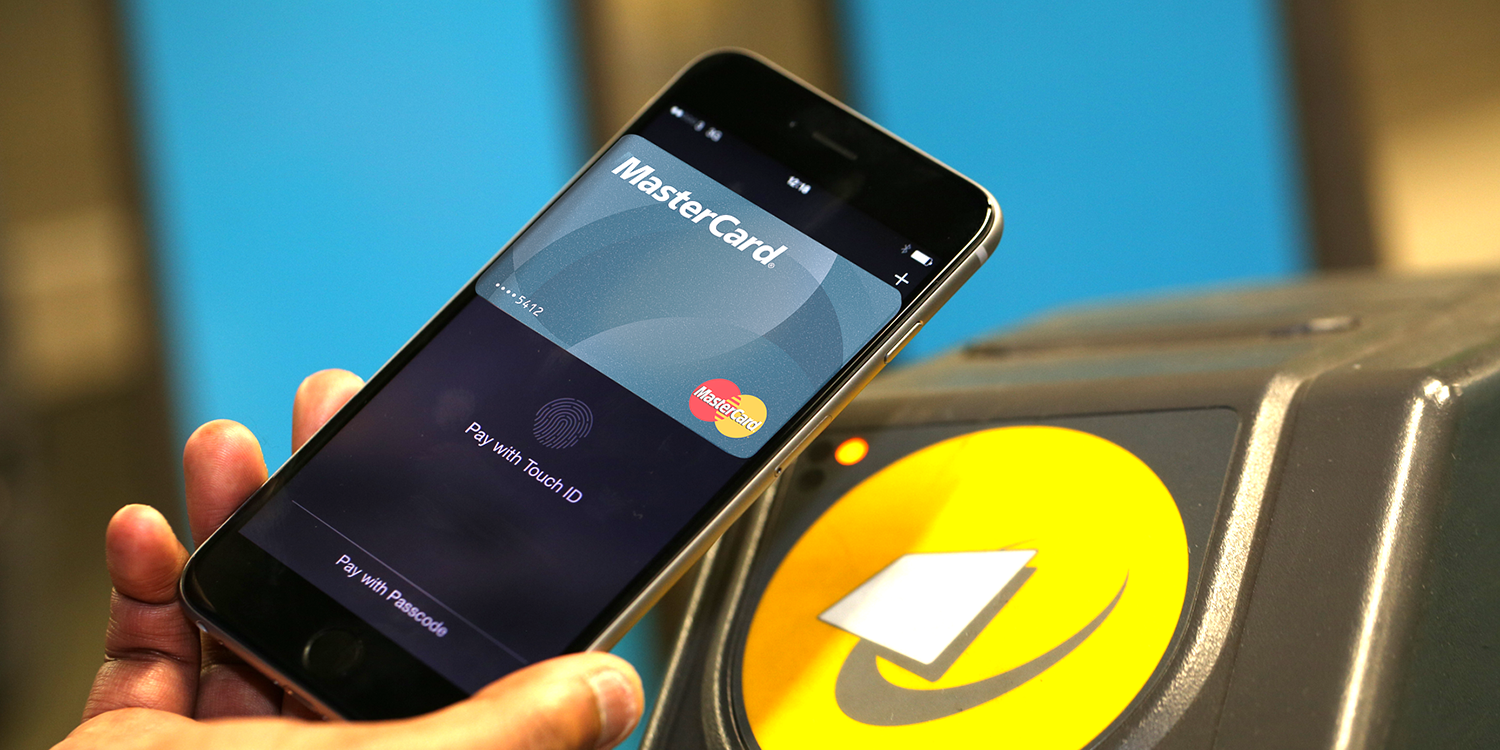 After Japan, Beijing, Shanghai and – this week – New York City, Apple Pay Express Transit in London is up next.

When iOS developer Aled Samuel tweeted Transport for London to ask, the organization confirmed that it will be introduced ‘in the coming months’ …


Apple Pay can already be used on London’s tubes, trains, and buses. However, you need to authenticate the transactions just as you would for any other purchase. As most iPhone owners don’t realize they can authenticate with Face ID or Touch ID before they reach the barrier, this makes for a slight delay entering or exiting.

Express Transit removes the need to do anything other than tap your iPhone or Apple Watch on the contactless pad, making it faster and more convenient. The devices also have reserve power for Express Transit, meaning it can still be used on the transport network even after the battery is otherwise exhausted.

Hi Aled, we are working closely with Apple to allow the benefits of this update to be introduced on London’s transport network in the coming months. Thanks, Tariq

TfL told The Verge that more details on Express Transit in London will be available later, but didn’t get any more specific than that.

The system monitors your daily and weekly spend on the network, so you will never spend more on individual journeys than you would have done by buying a travelcard. Once you reach the daily or weekly cap, all subsequent journeys are free.

With Express Transit mode enabled, you don’t have to validate with Face ID, Touch ID, or your passcode when you pay for rides with Apple Pay on your iPhone and Apple Watch. And you don’t need to wake or unlock your device, or open an app.

To use Express Transit mode, your iPhone or Apple Watch must be turned on, but they don’t have to be connected to a network.

You can have a payment card and a transit card enabled for Express Transit mode in the same city. If your transit agency accepts payment cards and transit cards, the transit card is automatically selected by the contactless reader.

When you pay for transit with Apple Pay, hold the top of your iPhone within a few centimeters of the middle of the contactless reader until you feel a vibration. You see Done and a checkmark on the display.

When you pay for transit with Apple Pay, hold the display of your Apple Watch within a few centimeters of the middle of the contactless reader until you feel a vibration. You see Done and a checkmark on the display.