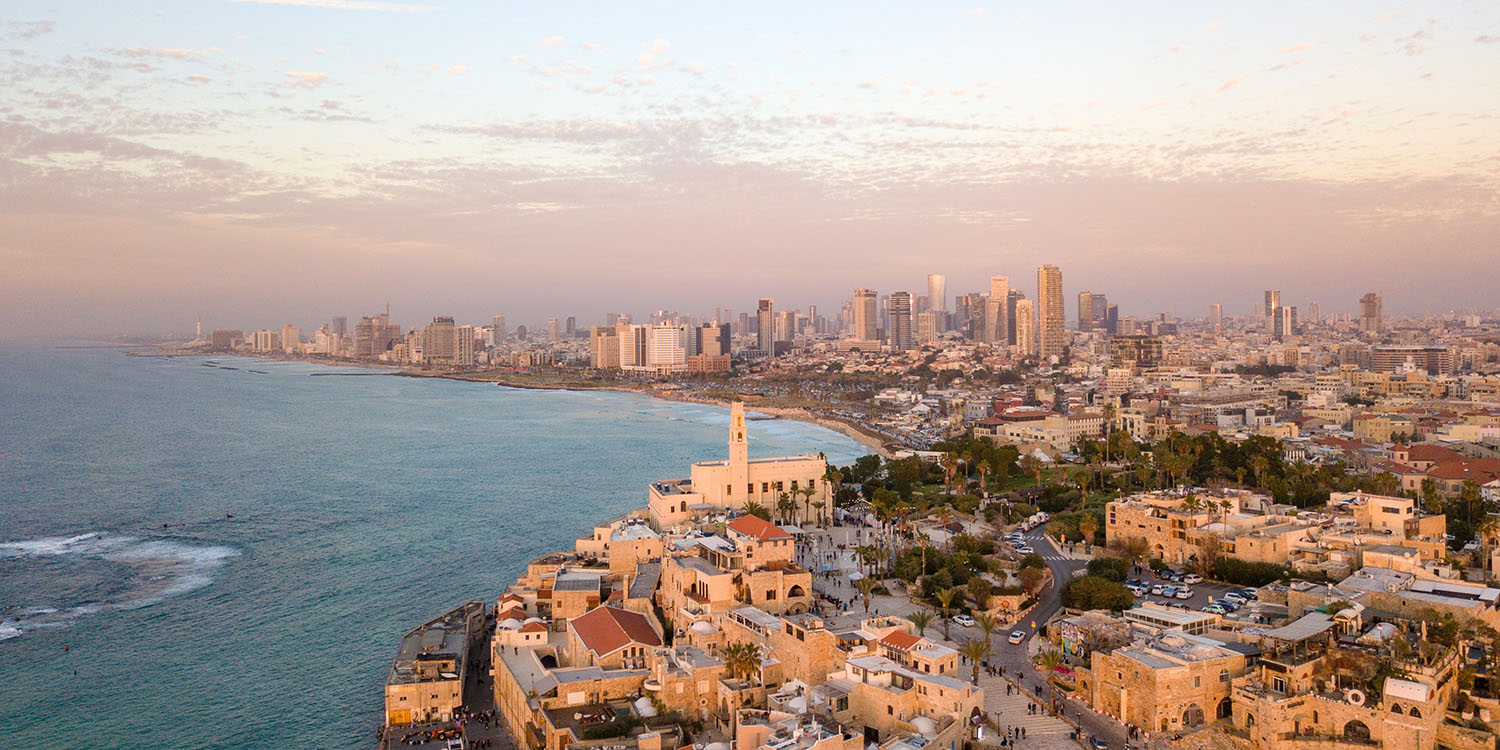 It’s been officially announced that Apple Pay is coming to Israel through leading payment card company Isracard. It is hoped to be available by the end of the year. Rival card companies Max and ICC are also reported to be ready for launch.

The Isracard Group has been operating for more than 40 years, and locally issues American Express, MasterCard and Visa cards, alongside its own-branded Isracard …

Over 4 million cards are in current use by Isracard customers in Israel, and over 100,000 businesses accept them.

Ynet reports that, as a public company, Isracard was required to make a formal announcement of its agreement with Apple.

Isracard announced today (Wednesday) to the stock exchange that it has signed an agreement to implement the Apple Pay payment platform among the group’s customers. Isracard has announced that the group’s customers who own an iPhone, Apple Watch and iPad device that hold debit cards that support it, will soon be able to pay using their device […]

Isracard is the only public company among the credit companies operating in Israel, therefore it was obliged to report to the stock exchange. The two competing credit companies, Max and ICC, are also in talks with Apple, some at a more advanced stage.

Interestingly, the site suggests that Max and ICC have already passed the necessary tests, while Isracard hasn’t yet.

Ynet has learned that Max signed an agreement with Apple several months ago and even completed all the required technological tests, including a pilot conducted in Israel in recent weeks. The company is prepared and ready for the launch of Apple. Cal also signed with Apple and is ready to launch. This is in contrast to Isracard, which reports to the stock exchange that it is not yet completely ready.

One other necessary step is that businesses are ready to accept contactless payment. Ynet notes that the law in Israel requires all large companies to be ready to do so by November 30.

Currently, the only way to use the NFC chip in iPhones and Apple Watches for payment is via Apple Pay, hence the need for banks to sign up with Apple. However, some banks around the world have complained that this is anti-competitive, Apple forcing them to pay a cut to the iPhone maker.

An antitrust investigation into this was opened in Europe last year, and it was recently reported that legislation is being considered.