Apple Pay could arrive in Italy as soon as tomorrow, according to Italian tech blog MacPost.it. The imminent launch of Apple’s mobile payment system in Italy has been rumored for several weeks now, but the website claims to have spoken to three different sources from the retail and banking sector who independently confirmed that Apple Pay is set to go live on Wednesday throughout the country. 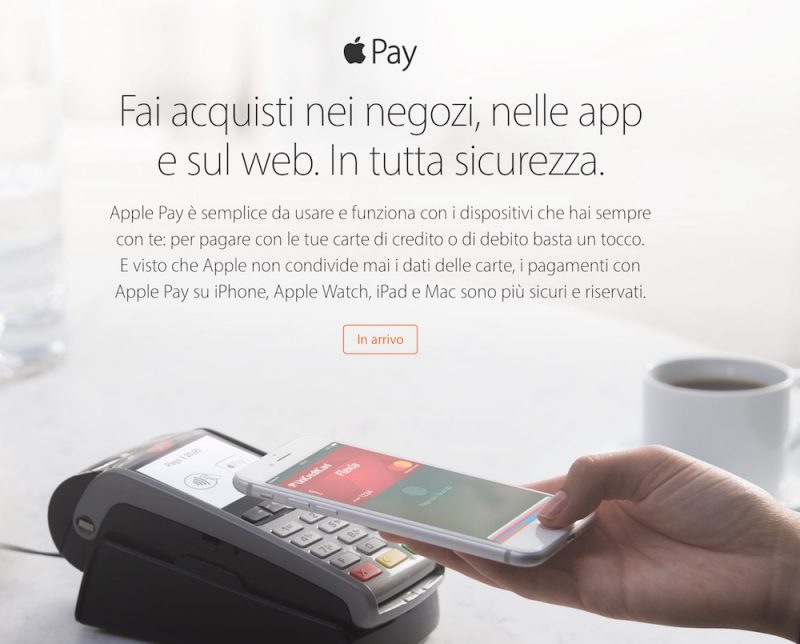 The exact time of the launch remains unknown, according to the sources, but the general expectation is that Apple Pay will be announced in the morning. Meanwhile, in another indication of the impending launch, the Apple Maps app has started listing Apple Pay as “accepted” at certain retail outlets in Italy, as the following image provided by MacPost.it shows. 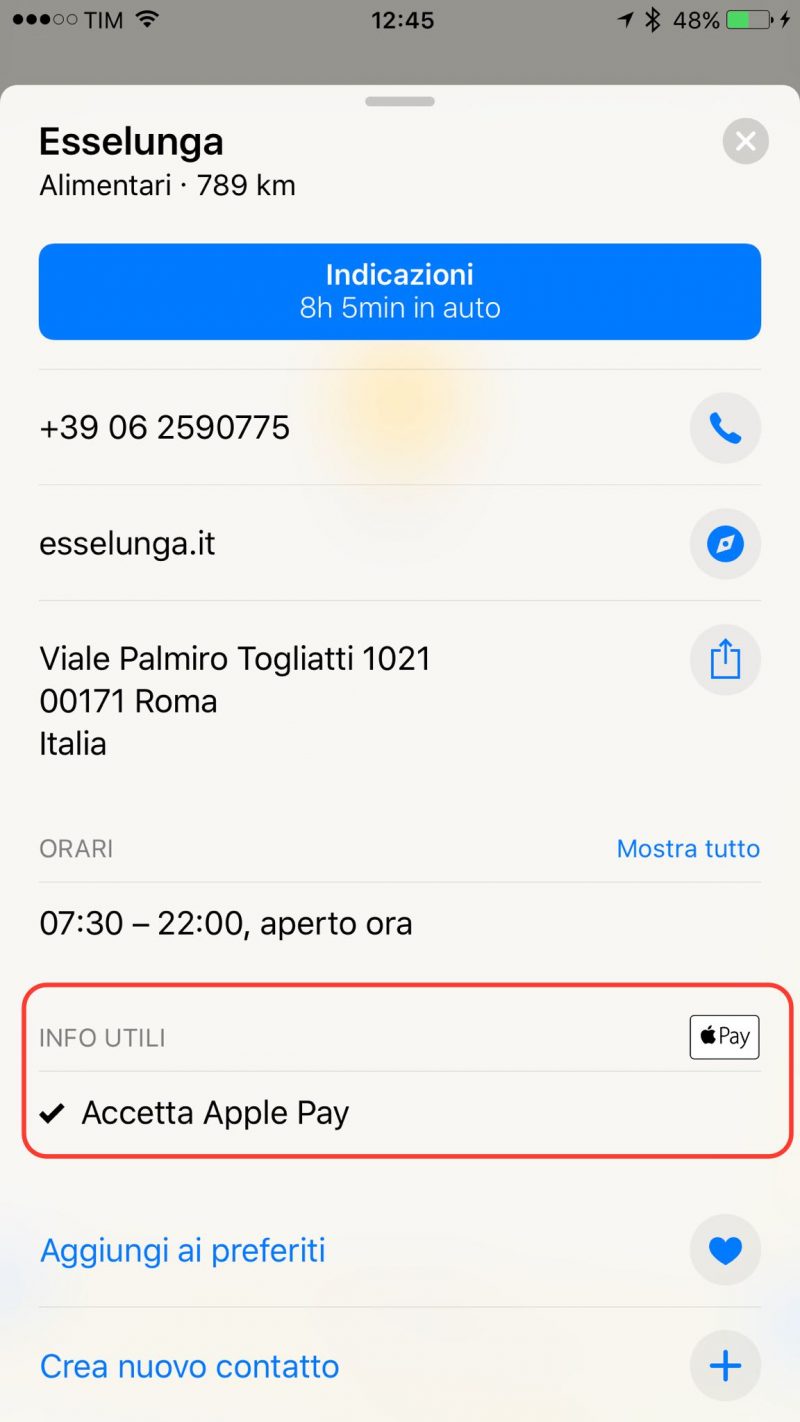 Last week, MacRumors noted that an Apple support document shows Italy highlighted on a map which is supposed to indicate Apple Pay participating banks and card issuers. Apple’s regional Italian website has listed Apple Pay as “coming soon” since March. Now it looks like it may be only hours away. The contactless payment service is expected to be available in the country through UniCredit, Carrefour Bank, and Boon.