Home General Apple Pay may soon arrive in Mexico as users were able to...
17060
SHARES
ShareTweet 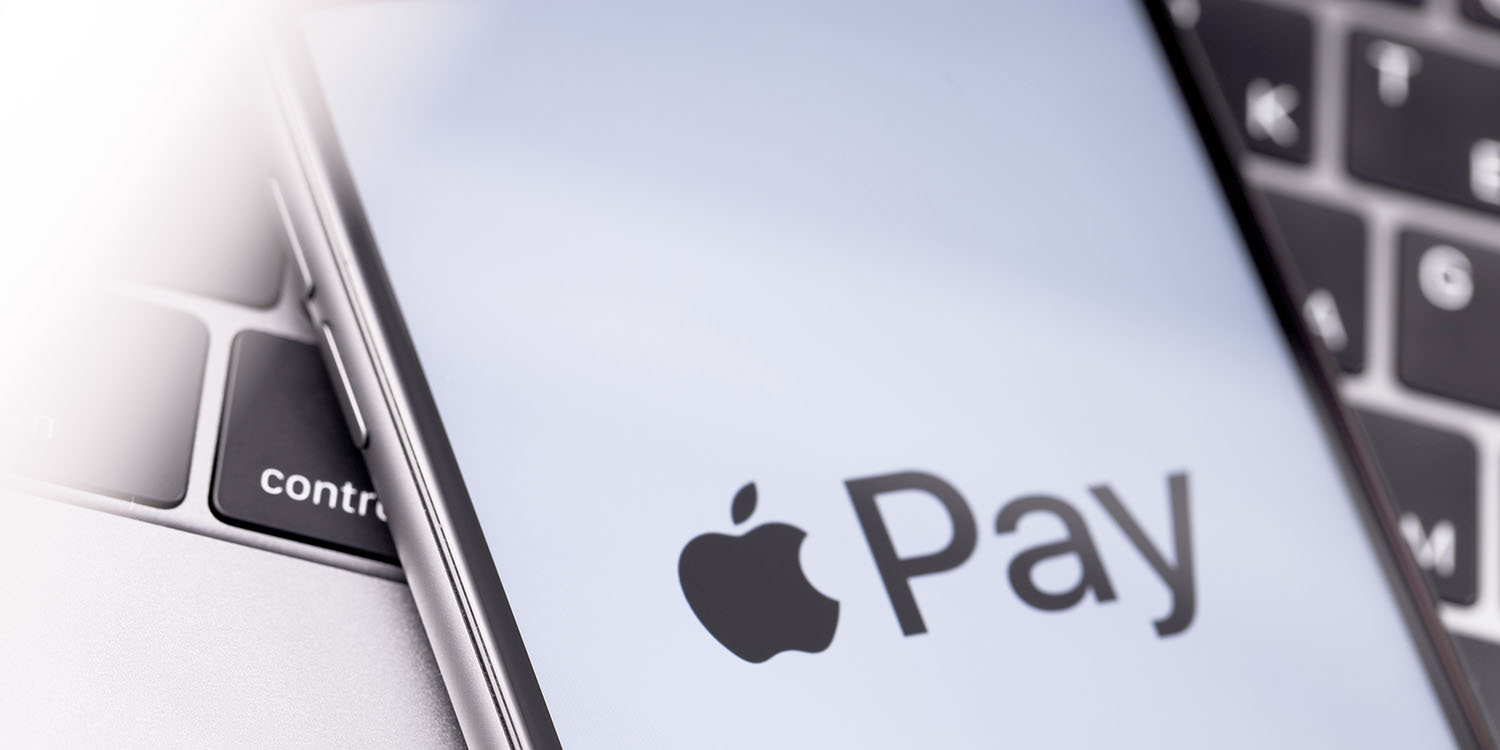 Apple Pay may soon be available in another country. Following last year’s expansion to more countries in Europe, including Slovakia and Portugal, there’s now evidence that Apple’s payment service is coming to Mexico.

According to some users, it’s already possible to add cards from the Mexican bank Banregio to the Wallet app by changing the iPhone region to another one that already supports Apple Pay. The cards are successfully added, but it’s not yet possible to verify them with the bank since Apple has not yet officially launched Apple Pay there.

Some people tried to add cards from other banks but they didn’t work, which suggests that Apple Pay will arrive in Mexico exclusively with Banregio Bank at first.

It’s probably just a matter of time before Apple officially announces it to Mexican users. If that’s the case, Mexico will be the second country in Latin America to offer Apple Pay support, after the launch in Brazil in 2018.

You can view the full list of Apple Pay countries and regions on Apple’s website. Keep up with all of the latest Apple Pay news in our full Apple Pay guide. If you’re in Mexico, let us know when you see Apple Pay goes live.