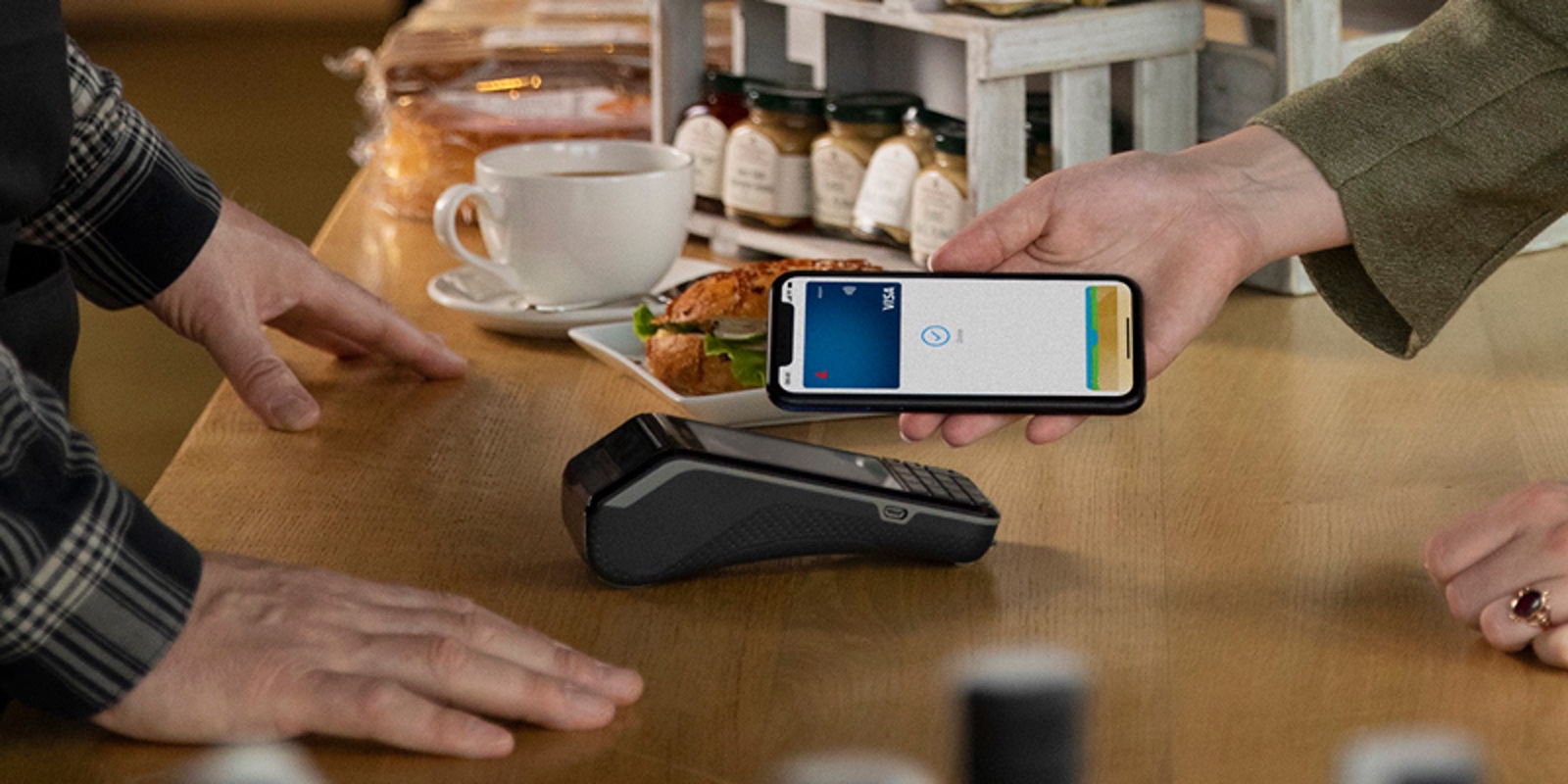 A new report from CNBC today dives into the differing usage of mobile payment platforms such as Apple Pay around the world. The report explains that while mobile payment usage is growing in many countries, adoption in the United States continues to lag.


One of the drivers of mobile payment adoption by consumers in other countries is the fact the main alternative is cash. Gerard du Toit, partner and head of Bain’s banking and payments financial services practice in North America, explained that economies in countries such as China and India have long been heavily reliant on cash.

Therefore, the idea of using a mobile payment platform such as Apple Pay is more appealing to consumers than carrying around cash. The United States, however, has a far more developed credit and debit card system:

“China and India have been very cash-based economies — that has a pretty high hassle and friction factor,” du Toit said. “Mobile payment is a dramatic improvement versus having to manage a whole bunch of cash. A big driver of mobile adoption is just how big an improvement is it. When it comes to the U.S., there is a good enough solution there already.”

In China, data from Bain shows that in terms of “percentage adoption” among consumers in China, WeChat Pay is the largest payment method at 84 percent, followed by AliPay at 81 percent. From there, cash ranks at 64 percent, followed by debit and credit cards at 54 and 52 percent, respectively. Apple Pay ranks at 17 percent.

One former Samsung Pay executive attributed this to the lack of acceptance in the United States:

Will Graylin, founder of LoopPay, which was sold to Samsung, said merchants need to hit a certain threshold before even early adopters will consider switching entirely to mobile. He said there needs to be at least 90% of acceptance to get even 1% of consumers to change a habit.

“The reality is we’re not there yet,” said Graylin, who was also global co-GM of Samsung Pay. “There is simply not enough ubiquitous acceptance.”

What do you think about this data? How often do you use Apple Pay in the United States and other countries? Let us know down in the comments.