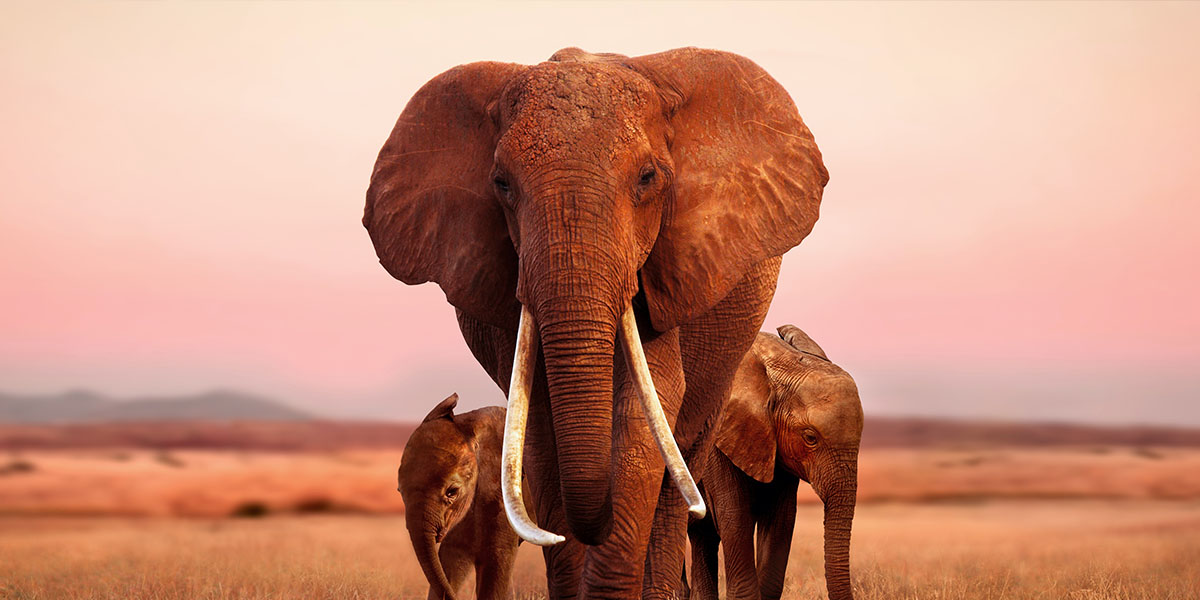 Apple has reached deals for two new films as part of its ongoing original content efforts. According to a new report from Deadline, Apple has inked deals for a documentary called ‘The Elephant Queen’ and an animated film called ‘Wolfwalkers.’

First, Apple has acquired rights to the documentary ‘The Elephant Queen’ from Victoria Stone and Mark Deeble. The documentary is about Athena, an elephant who must lead her family on a search for food and water:

The Elephant Queen about Athena, a giant matriarch tusker who when faced with a drought must decide whether to lead her pachyderm family away from the water hole they call home or into the badlands in search of food and water. The risk? The smallest elephants may not be strong enough to complete the trip.

‘The Elephant Queen’ is narrated by Chiwetel Ejiofor, who has previously starred in ’12 Years A Slave’ and ‘Doctor Strange.’ Victoria Stone and Mark Deeble have previously won Emmy and Peabody Awards for their wildlife documentaries.

The heads of Apple’s worldwide video unit, Zack Van Amburg and Jamie Erlicht, are said to have led negotiations for the film – which was screened at the Toronto International Film Festival this week.

In a time of superstition and magic, when wolves are seen as demonic and nature an evil to be tamed, a young apprentice hunter, Robyn, comes to Ireland with her father to wipe out the last pack. But when Robyn saves a wild native girl, Mebh, their friendship leads her to discover the world of the Wolfwalkers and transform her into the very thing her father is tasked to destroy.

Apple’s streaming video service is expected to launch in 2019. The company has signed numerous deals for TV shows, and a growing number of movies.