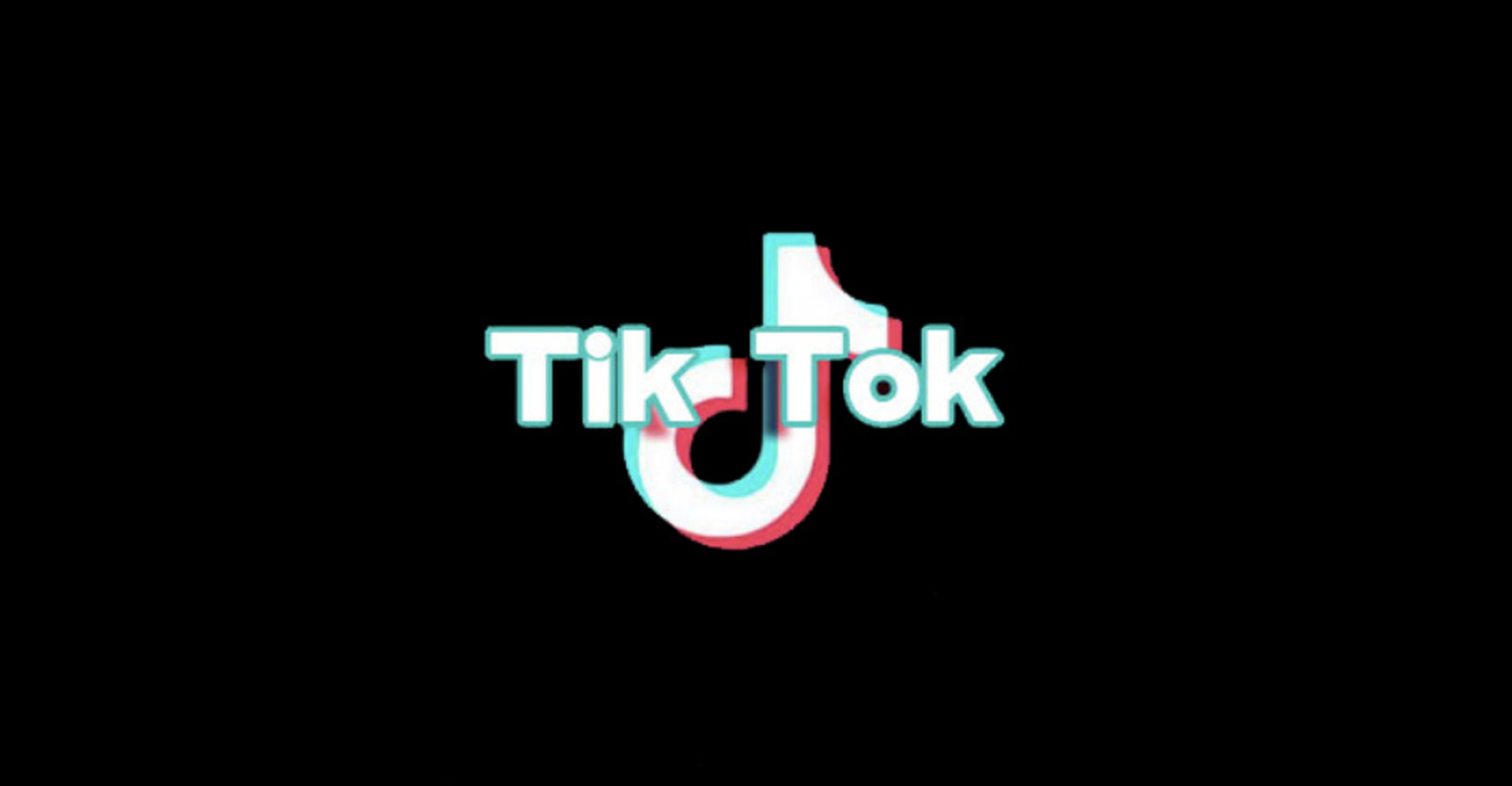 Viral short-form video application TikTok is facing backlash from the government in India. Regulators are said to be concerned with some of the content found within TikTok, and the effects that content could have on children.

According to a report from The Economic Times, the Ministry of Electronics and Information Technology is requesting that Apple remove TikTok from the App Store in India. It has made a similar request to Google regarding the app’s availability on the Play Store.

The Madras High Court first issued an order to ban the app, but TikTok developer ByteDance requested a stay and said that such a ban would damage the company. This week, however, the court refused the stay – prompting the Ministry of Electronics and Information Technology to make its formal request.

“The High Court asked the government to prohibit download of TikTok application. It (MeitY) is ensuring that by asking Google and Apple to delete it from the app stores. Now it is up to the companies to do it or appeal the order,” said one of the people.

For its part, ByteDance says that it reviewed content generated by users in India and removed over 6 million videos that violated its terms of use and community guidelines. In a statement, the company explains that it is ramping up its efforts to monitor objectionable content:

“We have been stepping up efforts to take down objectionable content. To date, we have removed over 6 million videos that violated our terms of use and community guidelines, following an exhaustive review of content generated by our users in India,” the company said.

“We are committed to continuously enhancing our existing measures and introducing additional technical and moderation processes as part of our ongoing commitment to our users in India.”

ByteDance also argues that it cannot be held liable for content produced by users and third parties. It says that a ban on TikTok would be “disproportionate,” with TikTok being no different from other social media platforms. TikTok has amassed a huge user base in India. During the first quarter of 2019, the app added 188 million users worldwide – with India accounting for 88.6 million of those.

Apple is relying heavily on India for the growth of iPhone, and early this week Foxconn confirmed that it will begin mass production of iPhone in India this year. Not conforming to the Indian government’s request to remove TikTok could affect Apple’s relationship with regulators.