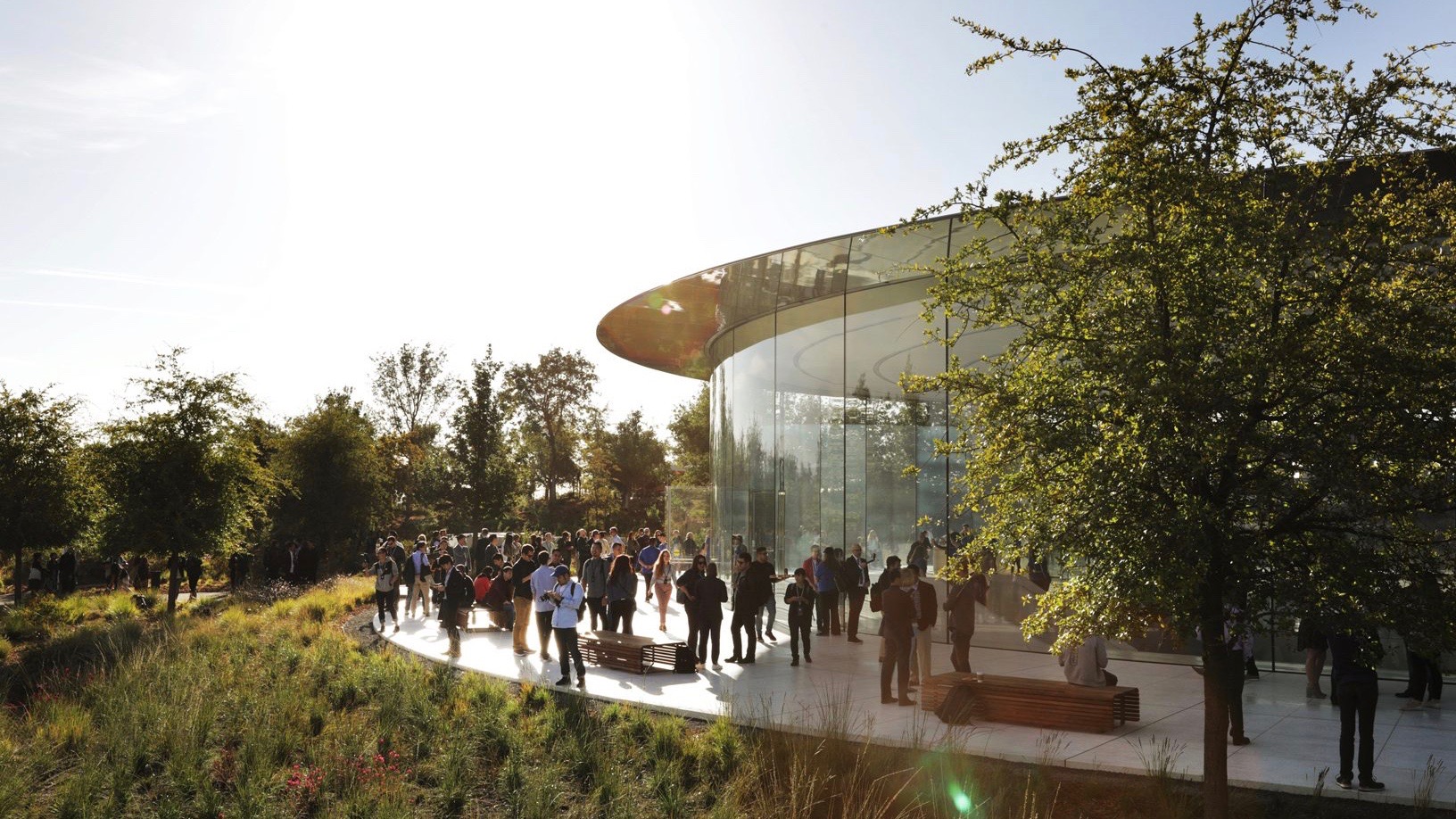 Apple has made several changes at the executive level recently. Bloomberg reports today that Apple has promoted a handful of employees to the vice president level, which is described as “a key title reserved for the most influential players.”

Furthermore, Gary Geaves has been elevated to a new vice president of acoustics role and Kaiann Drance is now a vice president of marketing. Geaves has worked on HomePod and AirPods audio technology over recent years at Apple. Drance has taken a bigger role in iPhone marketing, and she appeared on stage at last month’s iPhone 11 event.

All four of these new vice presidents were promoted from the senior director level, which is “a tier below vice president in Apple’s organizational structure.

Last but not least, Bob Borchers has returned to Apple as a vice president of marketing. Borchers served as a senior director for iPhone from June of 2005 through June of 2009, and played a major role in early iPhone marketing efforts. He then departed Apple and worked at Dolby and Google, but is now returning to Apple.

In his new marketing role at Apple, Borchers will focus on iOS, iCloud, and privacy-related marketing. He, along with Drance, will report to Greg Joswiak.

Apple’s corporate structure has gone through several changes this year. Angela Ahrendts departed Apple back in February, with Deirdre O’Brien taking on a new SVP of Retail + People role. In June, it was announced that Jony Ive was departing Apple to form his own independent design company, with Jeff Williams taking on new design responsibilities.