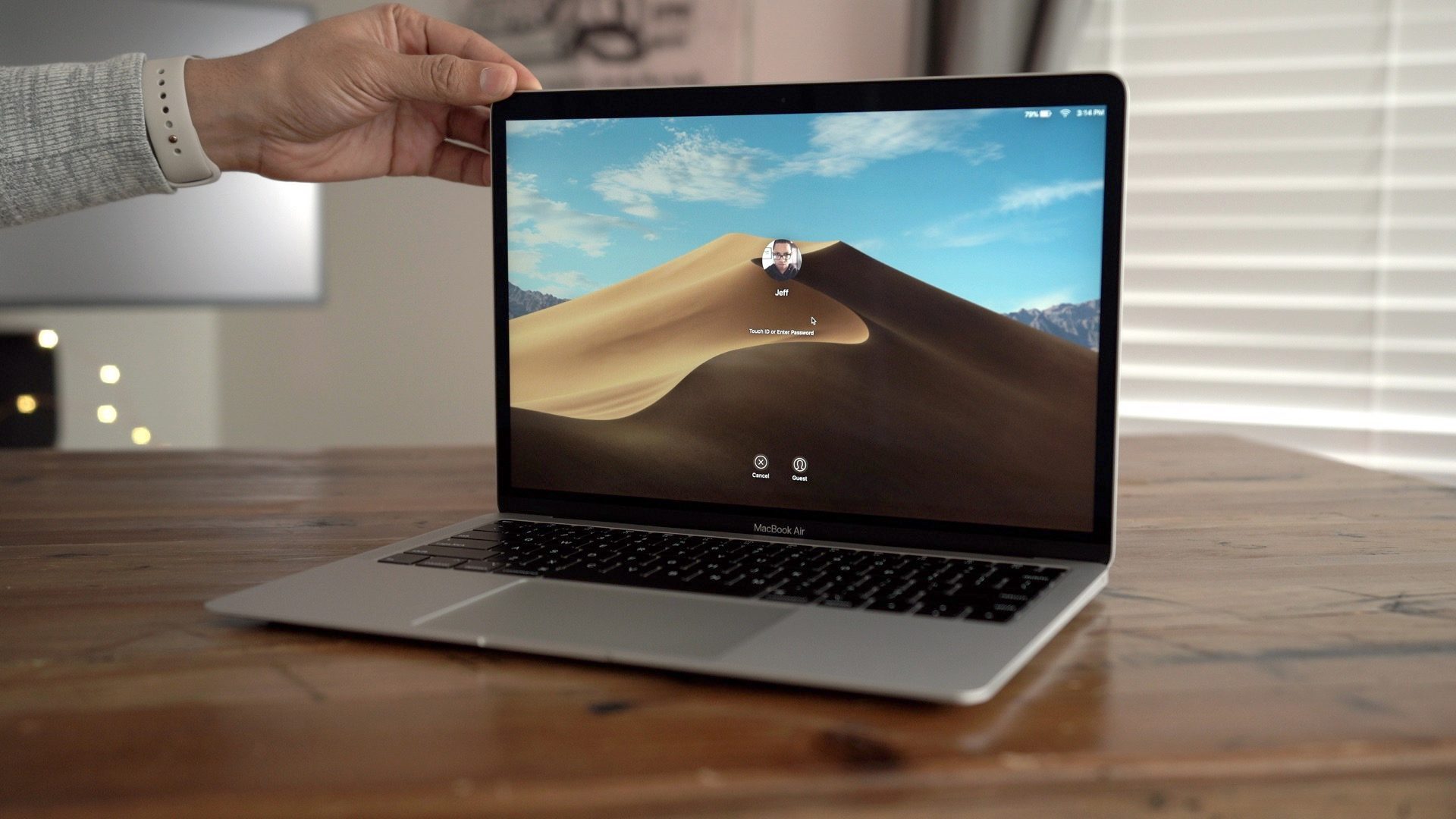 Earlier this week, a security researcher detailed how the Zoom video conferencing app installed a hidden web server on Macs, leaving users vulnerable to having their webcams hijacked. Now, TechCrunch reports that Apple has pushed a silent update to macOS to remove that hidden web server.

Apple confirmed to TechCrunch that it did in fact push the silent update to Mac users, and that the update does not require any user interaction to install. The purpose of the update is to remove the web server installed by Zoom.

Apple often pushes silent signature updates to Macs to thwart known malware — similar to an anti-malware service — but it’s rare for Apple to take action publicly against a known or popular app. The company said it pushed the update to protect users from the risks posed by the exposed web server.

Zoom said that it installed the web server to allow users to join Zoom meetings with one click. That web server, however, is what left Zoom users vulnerable to having their web cams and microphones hijacked, as detailed by a security researcher on Monday. Zoom initially refuted several details of the claim, but it eventually back tracked and said that it would release a series of updates to the Zoom app on Mac to close the vulnerability.

Zoom said that it is “happy” to have worked with Apple on the update:

Zoom spokesperson Priscilla McCarthy told TechCrunch: “We’re happy to have worked with Apple on testing this update. We expect the web server issue to be resolved today. We appreciate our users’ patience as we continue to work through addressing their concerns.”