Home General Apple ramping up efforts to design its own radio chip instead of...
12572
SHARES
ShareTweet 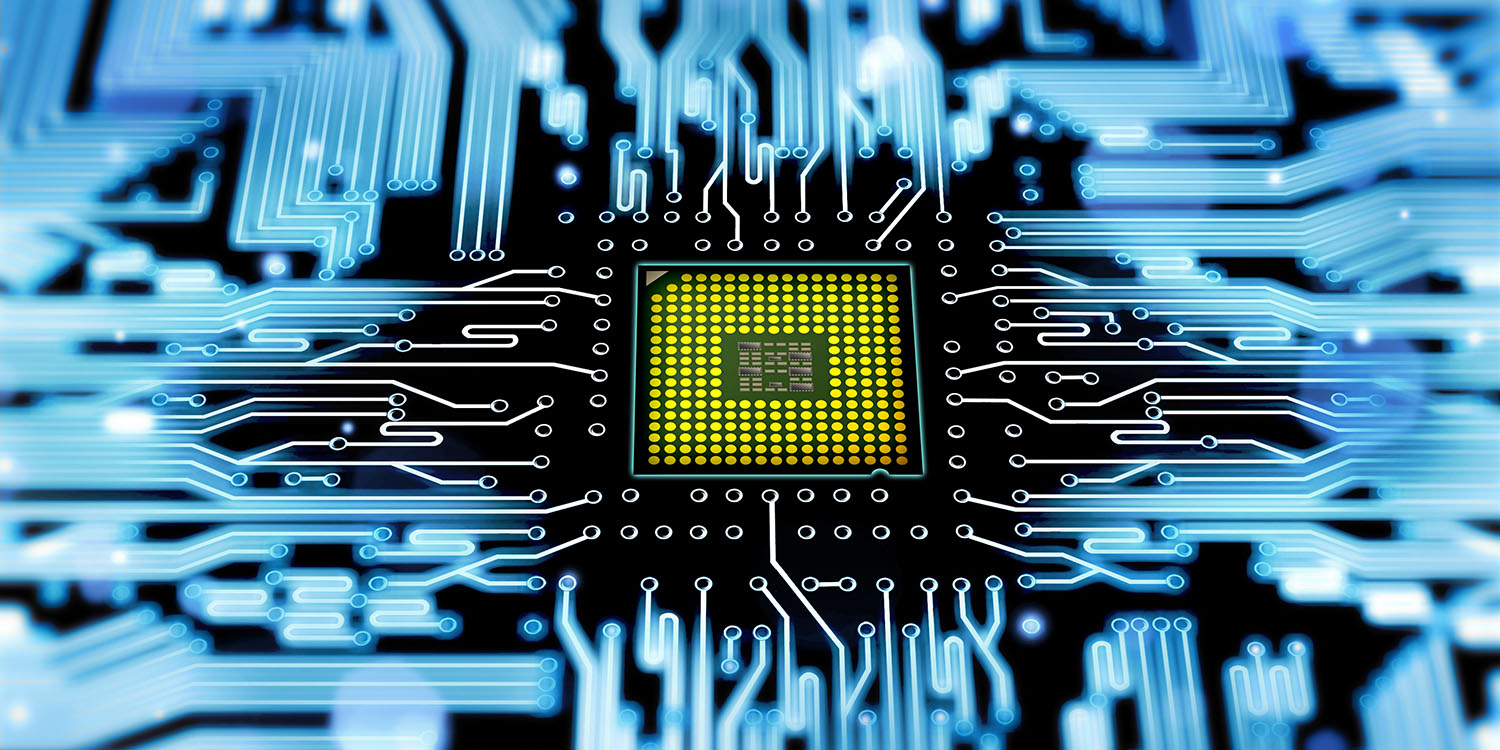 Apple is reportedly ramping up its efforts to design its own radio chip, which would free it from the need to buy these from either Qualcomm or Intel.

The latest report builds on two earlier ones, and suggests that the project now has a much higher profile within the company …

It was first suggested in November that Apple was working in an in-house design for radio chips after the company was found to be hiring chip designers in Qualcomm’s home base of San Diego. The job listings sought ‘experience in mainstream wireless protocols like LTE and Bluetooth [and] 5G.’

A subsequent report cited a more specific job listing – for a ‘cellular modem systems architect’ – with a source within the company confirming that the radio chip project is an active one.

Today, Reuters is reporting that Apple’s chip chief Johny Srouji is now heading the project, with the radio chip team integrated into the wider hardware division.

Apple Inc has moved its modem chip engineering effort into its in-house hardware technology group from its supply chain unit, two people familiar with the move told Reuters, a sign the tech company is looking to develop a key component of its iPhones after years of buying it from outside suppliers […]

Johny Srouji, Apple’s senior vice president of hardware technologies, took over the company’s modem design efforts in January, the sources said. The organizational move has not been previously reported.

Srouji joined Apple in 2008 to lead chip design, including the custom A-series processors that power iPhones and iPads and a special Bluetooth chip that helps those devices pair with its AirPods wireless headphones and other Apple accessories.

The work was previously led by an exec two rungs lower, says the report, indicating that Apple has made the project a significantly higher priority.

The modem efforts had previously been led by Rubén Caballero, who reports to Dan Riccio, the executive responsible for iPad, iPhone and Mac engineering, much of which involves integrating parts from the company’s vast electronics supply chain.

Reuters notes that the Apple radio chip project could take several years to come to fruition, with the company still dependent on either Qualcomm or Intel in the meantime. Given the escalating battle with the former, Intel would seem more likely to win future orders until Apple’s own chip is ready.