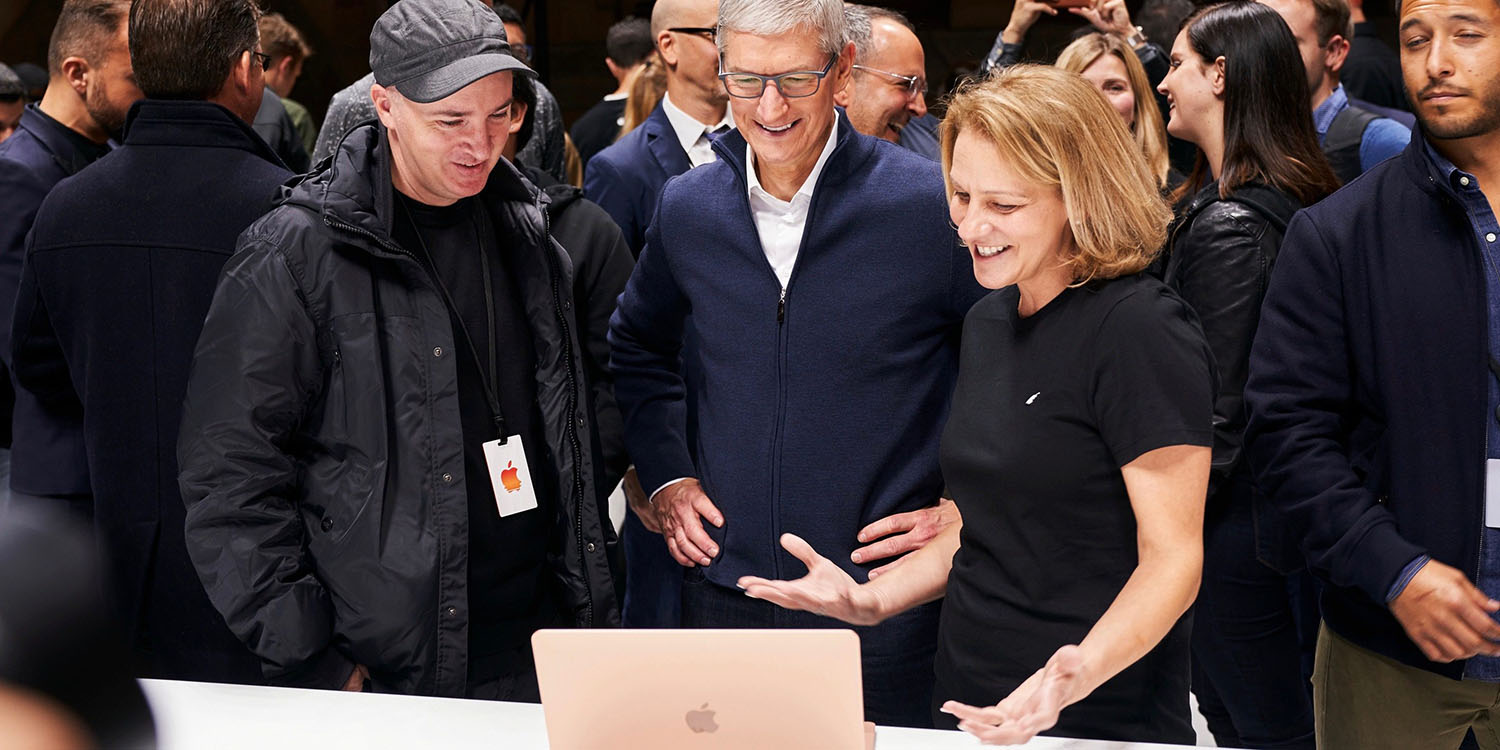 A new report from CNBC this weekend explores Apple’s growing investment in research and development. Apple reported its Q3 2019 earnings last Tuesday, revealing that its R&D spending has hit a new all-time high.

During the fiscal third quarter of 2019, Apple spent $4.2 billion on research and development. That marks the most Apple has ever spent on R&D during a single quarter.

With spending of $4.2 billion, Apple spent 7.9 percent of its total revenue on research and development during the quarter. According to CNBC, that marks the highest percentage since 2003. That also means Apple is on track to spend over $16 billion on R&D during 2019.

The increased spending on R&D comes as Apple’s cash cow, the iPhone, has seen sales slump. iPhone revenue last quarter was down 12% from the same period last year. So Apple is investing in core technologies that may power devices that haven’t been built — but open-ended technology development and exploration comes at a cost.

“We want to improve the user experience and differentiate our products and services in the marketplace. So, we will continue to do that,” Maestri said. “There are some types of investments, of course, that are very strategic for us and they will have long-term implications.”

It’s hard to know where Apple’s R&D spending focuses. Some of it likely goes to products that are already released, while some goes to future products – like Project Titan and the oft-rumored augmented reality headset.

Apple is also in the process of trying to “own an decontrol the primary technologies behind the products that we make,” as we detailed last week. The company’s acquisition of Intel plays a role in this, Cook said:

We see this as a great opportunity to work with some of the leading talents in this field, to grow our portfolio of wireless technology patents to over 17,000, to expedite our development of our future products, and to further our long-term strategy of owning and controlling the primary technologies behind the products that we make.

The full report from CNBC is definitely worth a read and can be found here.