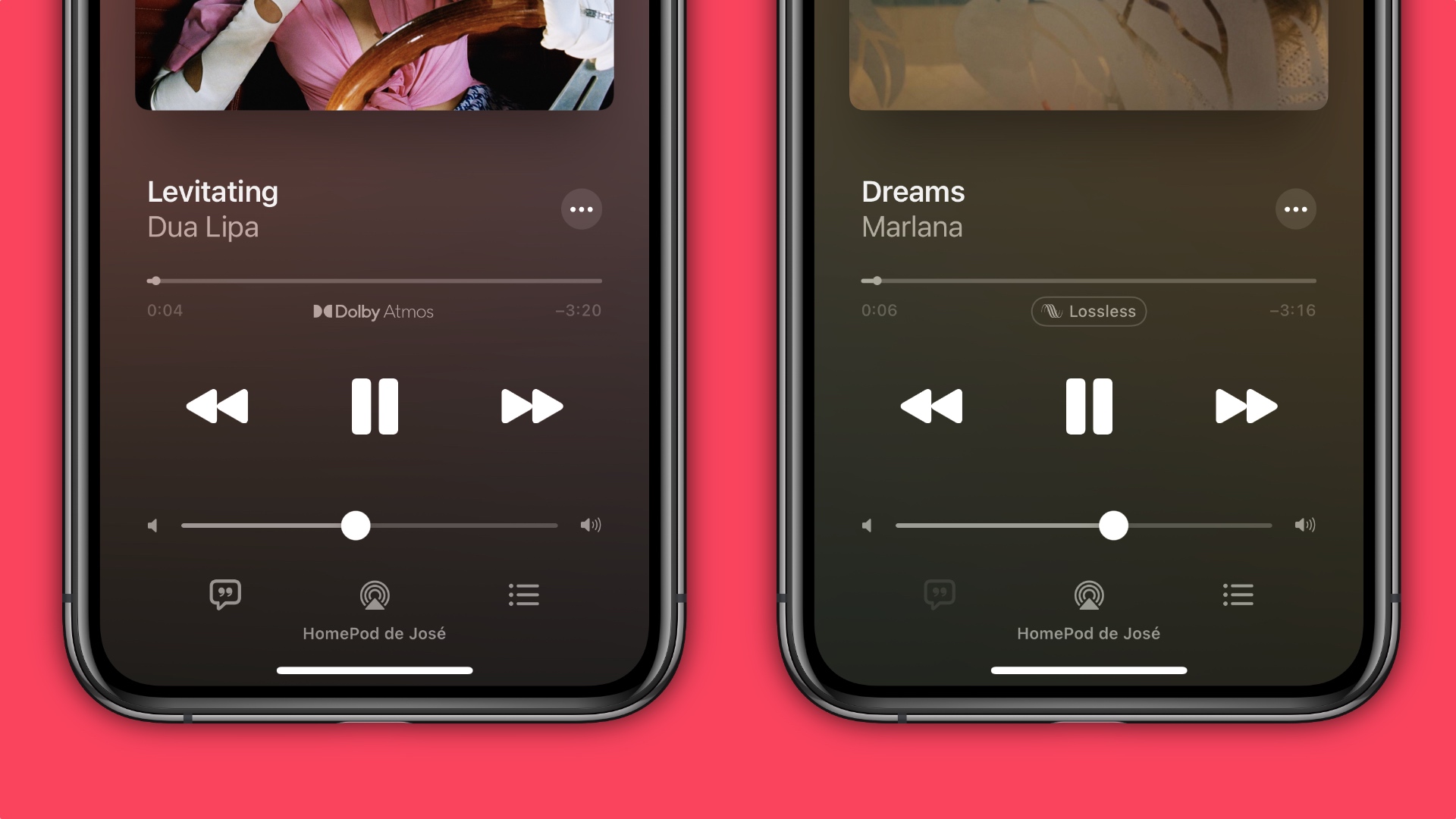 Spatial Audio and Lossless support are coming to Apple Music on HomePod and HomePod mini. With HomePod 15 beta 5, Apple has added a new toggle dedicated to Dolby Atmos within the Home app.

Although not everyone running the latest beta will be able to find it, as some people never saw the Lossless toggle in previous betas, it shows that Apple is working on launching Dolby Atmos and Lossless support together on HomePod.

To check whether these features are already enabled for you, you need to be running the latest beta versions of iOS 15 and HomePod 15. Then, follow these steps:

Apple also explains what each toggle does:

Lossless Audio: Lossless audio files preserve every detail of the original file. Turning this on will consume significantly more data.

After you toggle on both of these features, you’ll notice that HomePod is able to play songs in these two formats, as you can see below.

Apart from the beta version, you can only use the original HomePod with Dolby Atmos feature when connecting a pair with the Apple TV 4K, as you can find more about it here.

If Lossless and Dolby Atmos support turns out to be ready when Apple releases all of its upcoming operating systems this fall, this will be the most important update to HomePod, along with the ability to set a pair of HomePod mini with the Apple TV.

The company is also planning to bring Italian support for the HomePod as it plans to launch the mini version of the product in Italy later this year. As for now, Italian Siri is not available in this beta version.

Are you running HomePod 15 beta 5? Were you able to find the Lossless Audio and Dolby Atmos toggle? Tell us in the comment section below.