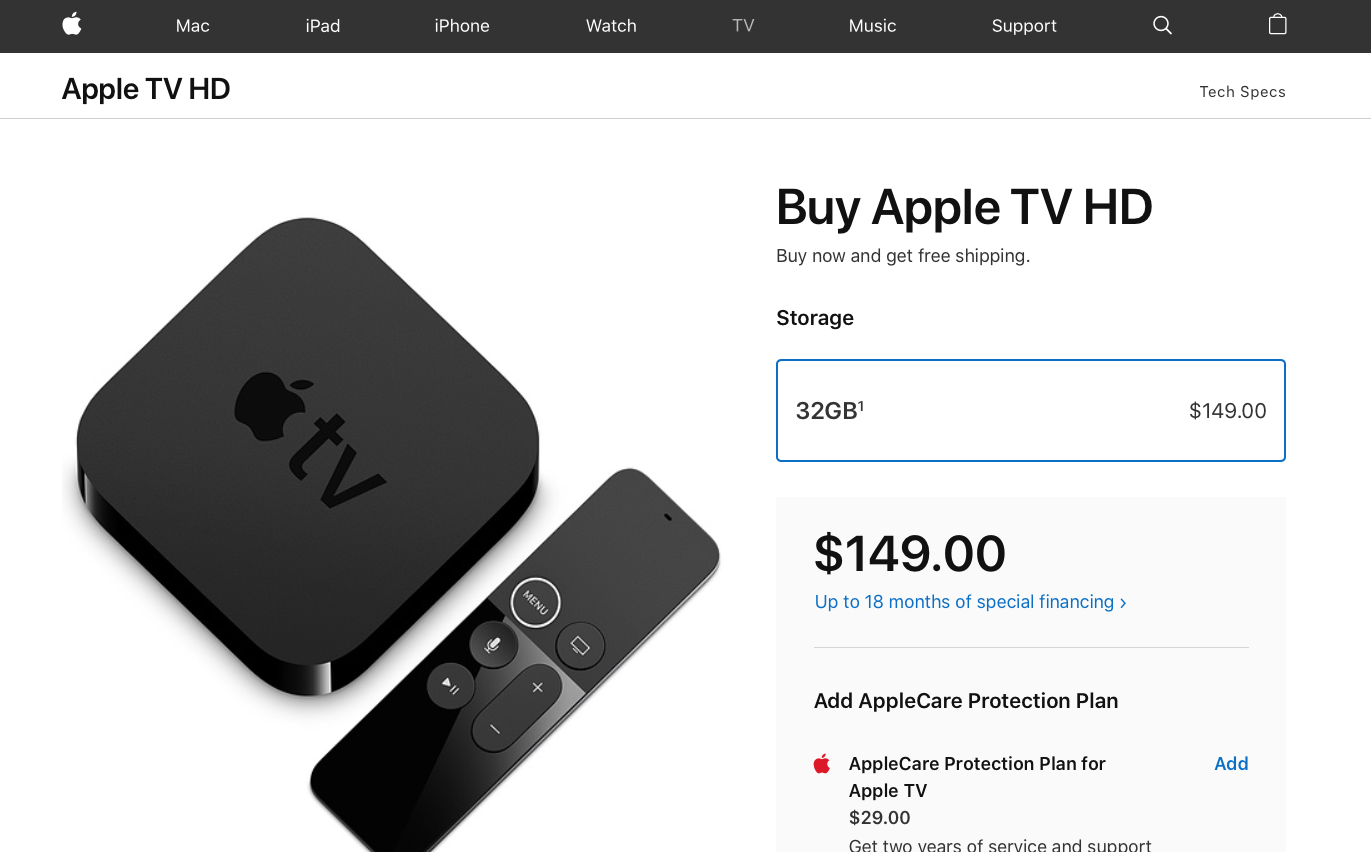 Following the event today, Apple has not released any new hardware but it has rebranded the 2015 fourth-generation Apple TV as the Apple TV HD. The set-top box, formerly known as simply ‘Apple TV’, now has a better name that it distinguishes it from the newer Apple TV 4K.

However, the change to the Apple TV box is merely a rebrand. Apple continues to sell both the Apple TV HD and the Apple TV 4K at the classic $149 and $179 price points. It seems weird that Apple does not have a cheaper hardware entry point for the living room, as a vessel for its revamped streaming services offering.

The company did however announce that Amazon Fire TV and Roku devices would be adding the Apple TV app in the future. Perhaps this is Apple’s strategy or maybe hardware updates to the Apple TV product line will arrive by the time the Apple TV+ service launches in the fall.