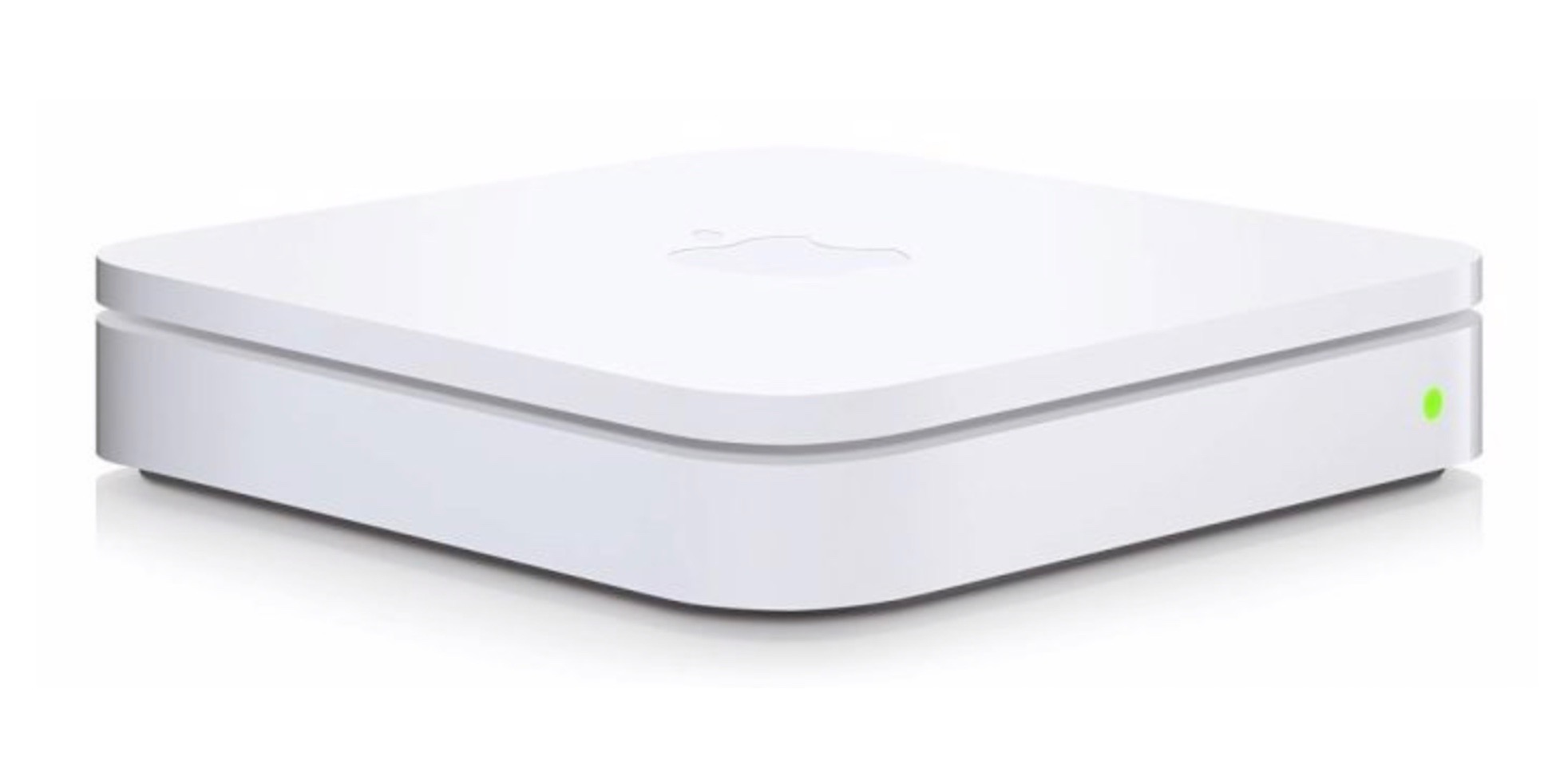 While Apple’s AirPort lineup has long been discontinued, the company is still supporting the devices with software updates. AirPort Express, Extreme, and Time Capsule Base Stations have received a new firmware security update today.

Apple noted the security update for its 802.11n AirPort Base Stations dating back to 2007 in a new support document.

Firmware update 7.8.1 improves the security of your base station and is recommended for all Apple 802.11n Wi-Fi base stations including AirPort Express, AirPort Extreme and AirPort Time Capsule.

Users can update to the latest firmware via the AirPort Utility app on macOS or iOS. Read more about updating your AirPort’s firmware in this support document.

Even before officially discontinuing its AirPort lineup last year, Apple began selling the Linksys Velop mesh routers in its stores and online as an alternative.