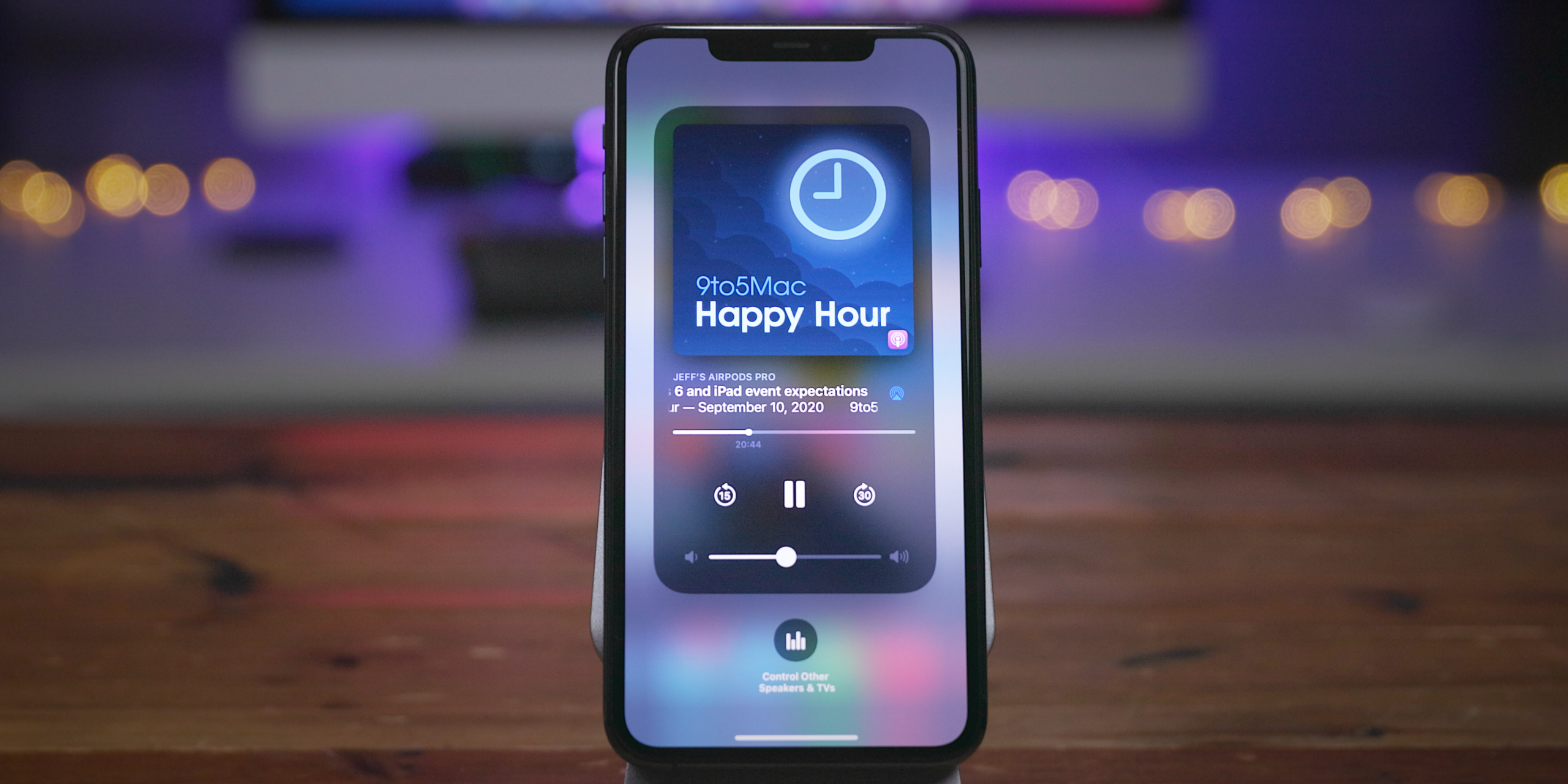 Apple is releasing the first beta of iOS 14.2 to public beta testers today. This comes after the release to developers last week, as well as last week’s release of iOS 14 to everyone. iOS 14.2 includes a few notable changes for iPhone users.

In iOS 14.2 beta 1, there are revamped now playing controls on the lock screen alongside redesigned AirPlay 2 controls in the Control Center. Another one of the new changes in iOS 14.2 is a brand new Shazam toggle that can be added to Control Center.

Other changes in iOS 14.2 include a new People Detection feature in the Magnifier app for measuring the distance between two people, as well as an updated icon for the Appel Watch application showing the new Apple Watch Solo Loop.

If you’re running the iOS 14 public beta, you can update to iOS 14.2 public beta 1 by heading to the Settings app, choosing Software Update, and installing the available update. If you don’t see it immediately, keep checking as it may take a few hours to hit your device. Apple is also releasing iOS 14.2 developer beta 1 for the new 8th generation iPad today.

As for iOS 14.1, it’s likely that Apple skipping straight to 14.2 for beta testing indicates that iOS 14.1 will be coming soon to the general public — or Apple could be saving it for the new iPhone 12 launch next month.