After over two weeks of silence, Apple today has released the fourth developer of iOS 13.3 and iPadOS 13.3. Apple is also releasing the fourth public beta of iOS 13.3 today as well. tvOS 13.3 beta 4 is also now available, as is watchOS 6.1.1 beta 4.

iOS 13.3 includes a new option in Settings to disable the Memoji keyboard from always appearing alongside the emoji keyboard. Communication Limits are also now available through Screen Time, allowing you to set limits based on your contacts.

When do we expect these updates to be released to the public? They will likely come sooner rather than later given that we are on the fourth betas already. A public release before the end of 2019 certain seems likely, but it’s not guaranteed.

Spot any major changes in the fourth developer beta of iOS 13.3? Let us know in the comments or on Twitter, @9to5Mac. 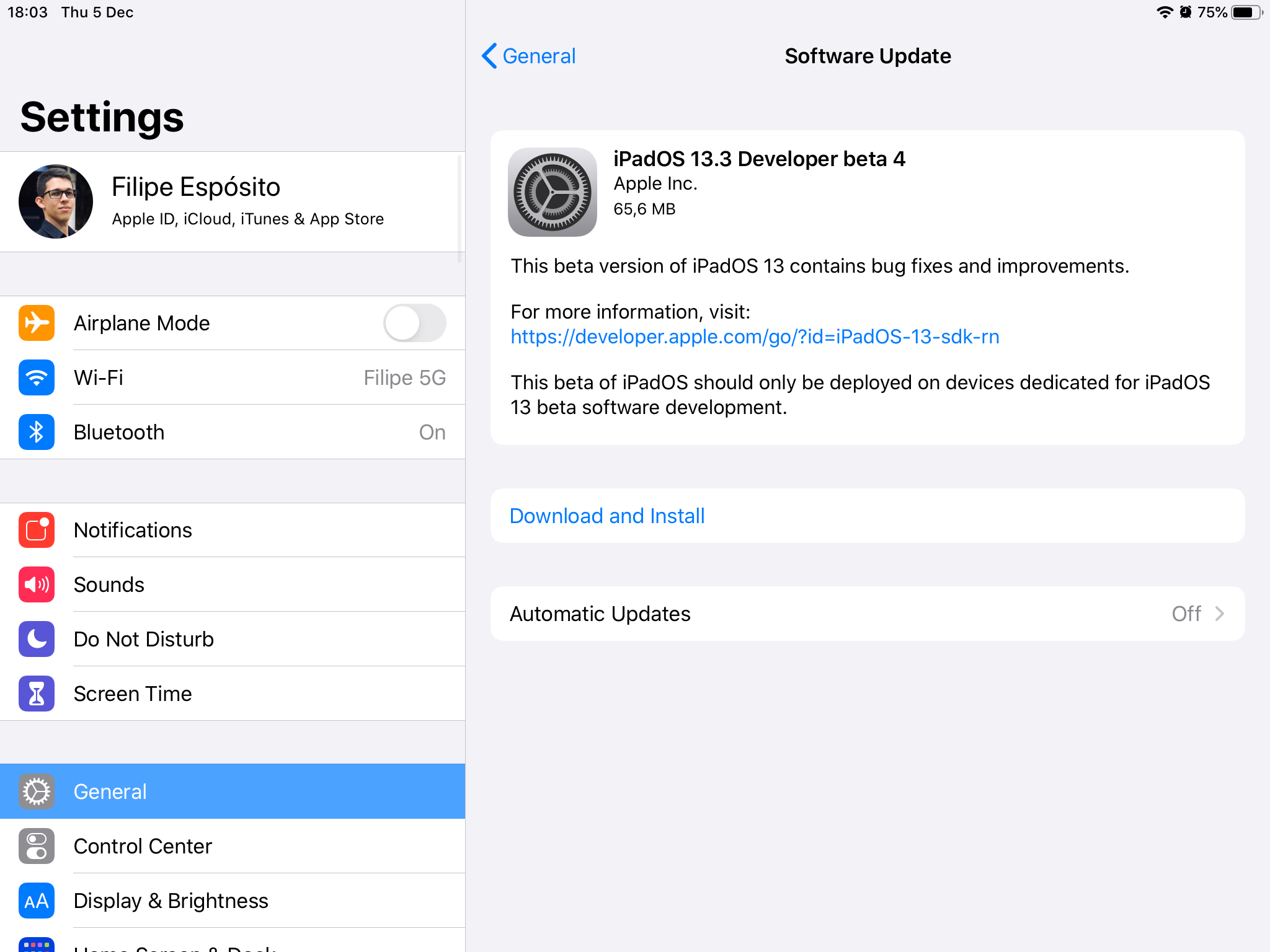