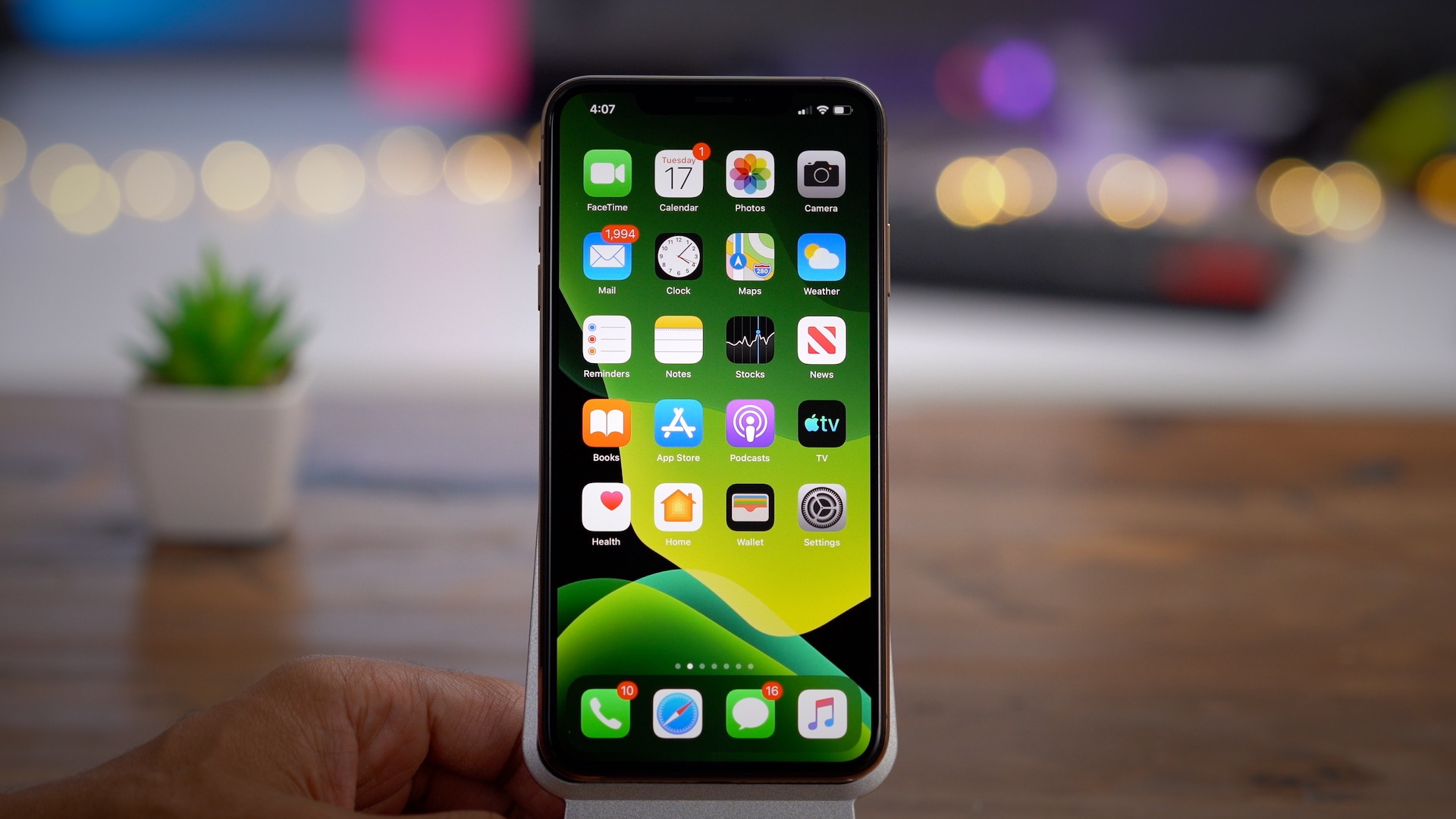 A week after the public release of iOS 13, Apple made iOS 13.1 available to fix some bugs, introduce new iOS 13 features that were removed before the general release, and more.

Now Apple has issued another update, iOS 13.1.1 today, just a few days after the last release. iOS 13.1.1 brings several bug fixes like for a battery drain issue, trouble with Siri recognizing requests on the iPhone 11 and iPhone 11 Pro, and a problem that prevented some users from restoring their iPhone from a backup.

iOS 13.1.1 includes bug fixes and improvements for your iPhone. This update:

iPadOS 13.1.1 is also now available for download for all compatible iPads. For more on everything new with iOS 13 and iPadOS 13, check out the video below and the following articles: