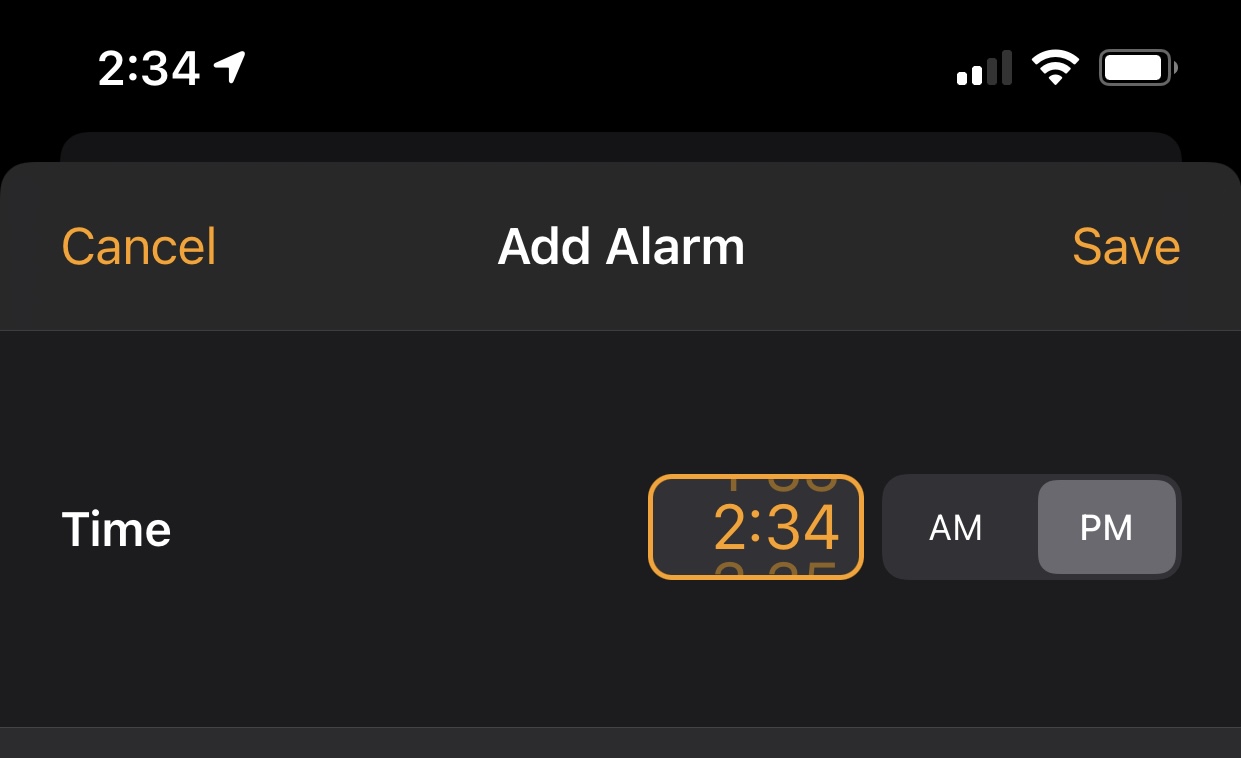 On the same day as iOS 14 beta 6 was released to developers, Apple is also releasing the sixth public beta of iOS 14. This update is available to all users enrolled in Apple’s beta software program.

As we explained this morning, Apple is switching to weekly release schedule for iOS 14 betas as we near the general stable release this fall. Today’s release of iOS 14 beta 6 to public beta testers includes a variety of small changes such as more interface tweaks the date picker and some notable bug fixes:

One of the changes introduced in iOS 14 is the new time picker that ditches the iconic scrolling wheel, but iOS 14 beta 5 brought back the scrolling wheel…sort of. This week’s release of iOS 14 beta 6 makes further interface tweaks:

If you’re interested in signing up for Apple’s public beta testing program, you can do so via Apple’s website right here. Apple’s new software version won’t be complete until the fall, at which point it will be released to the general public. Testers should still expect performance and stability issues when running the iOS 14 public beta on primary devices for the time being.

The Apple Beta Software Program lets users try out pre-release software. The feedback you provide on quality and usability helps us identify issues, fix them, and make Apple software even better. Please note that since the public beta software has not yet been commercially released by Apple, it may contain errors or inaccuracies and may not function as well as commercially released software. Be sure to back up your iPhone, iPad, or iPod touch and your Mac using Time Machine before installing beta software.

iOS 14 brings a variety of new features and capabilities to iPhone users, such as support for widgets on the home screen, picture-in-picture, App Library, and much more. Curious what Apple’s major software versions will do for your iPhone, iPad, Apple Watch, Apple TV, and Mac? Catch up on 9to5Mac’s coverage below: