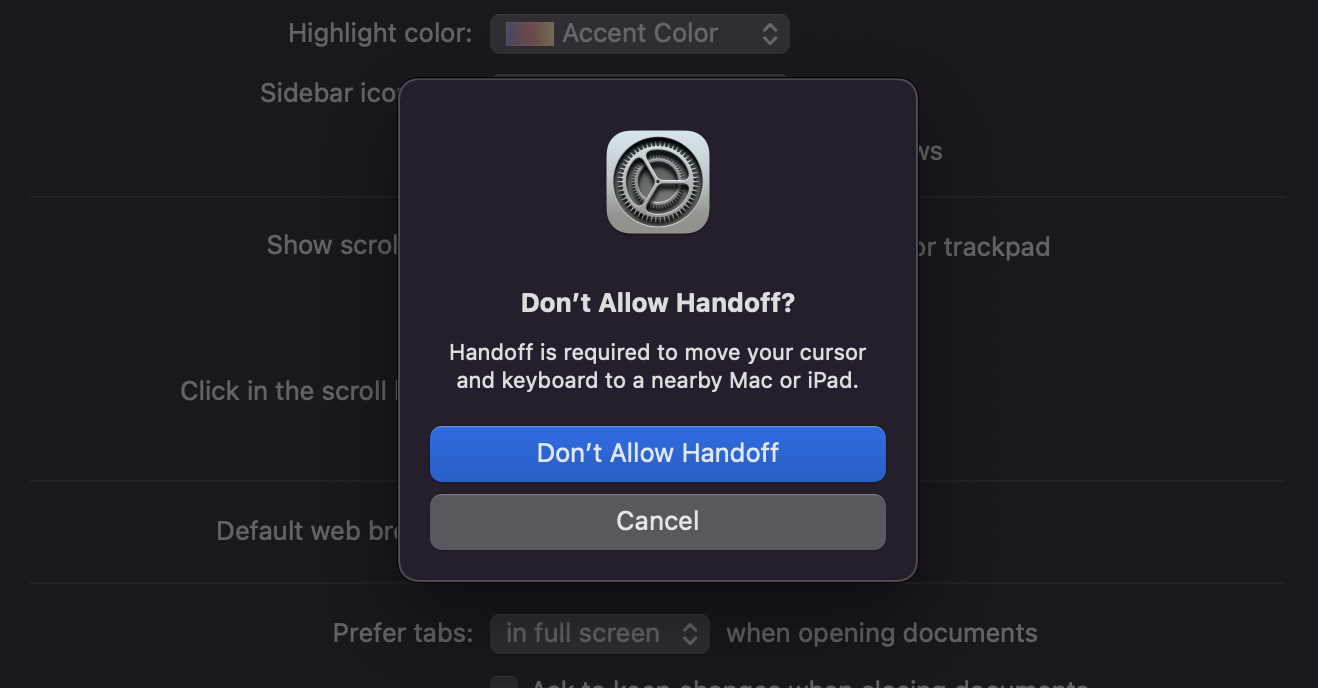 Following shortly after Apple seeded developers with the third macOS Monterey beta, the latest release has been made available for public testers today. The new macOS Monterey beta includes a notable change in the default Safari tab design – reverting from the new unified search and tab bar in the previous betas, and more.

macOS Monterey beta 3 is showing up now via OTA for public testers already enrolled. You can also download it from Apple’s beta website if you’re not running the beta yet (full guide here).

The biggest user-facing change in the third beta (technically the second public release) is an overhaul to the Safari tab design. The unified tab/search bar is no longer the default (although possible to revert to).

With the first Monterey betas, Universal Control hasn’t been available and it still hasn’t been enabled in the third beta.

But we did notice a placeholder warning in Settings > General > Handoff about leaving it enabled to use the feature. And we also uncovered an icon for Universal Control:

As always, it’s a bad idea to install early betas like this on your primary machine with bugs and performance issues being common, so use a secondary Mac if at all possible.

The macOS Monterey beta 3 comes in at about 3GB in size. Notice anything new in today’s beta? Let us know in the comments below or on Twitter @9to5Mac.