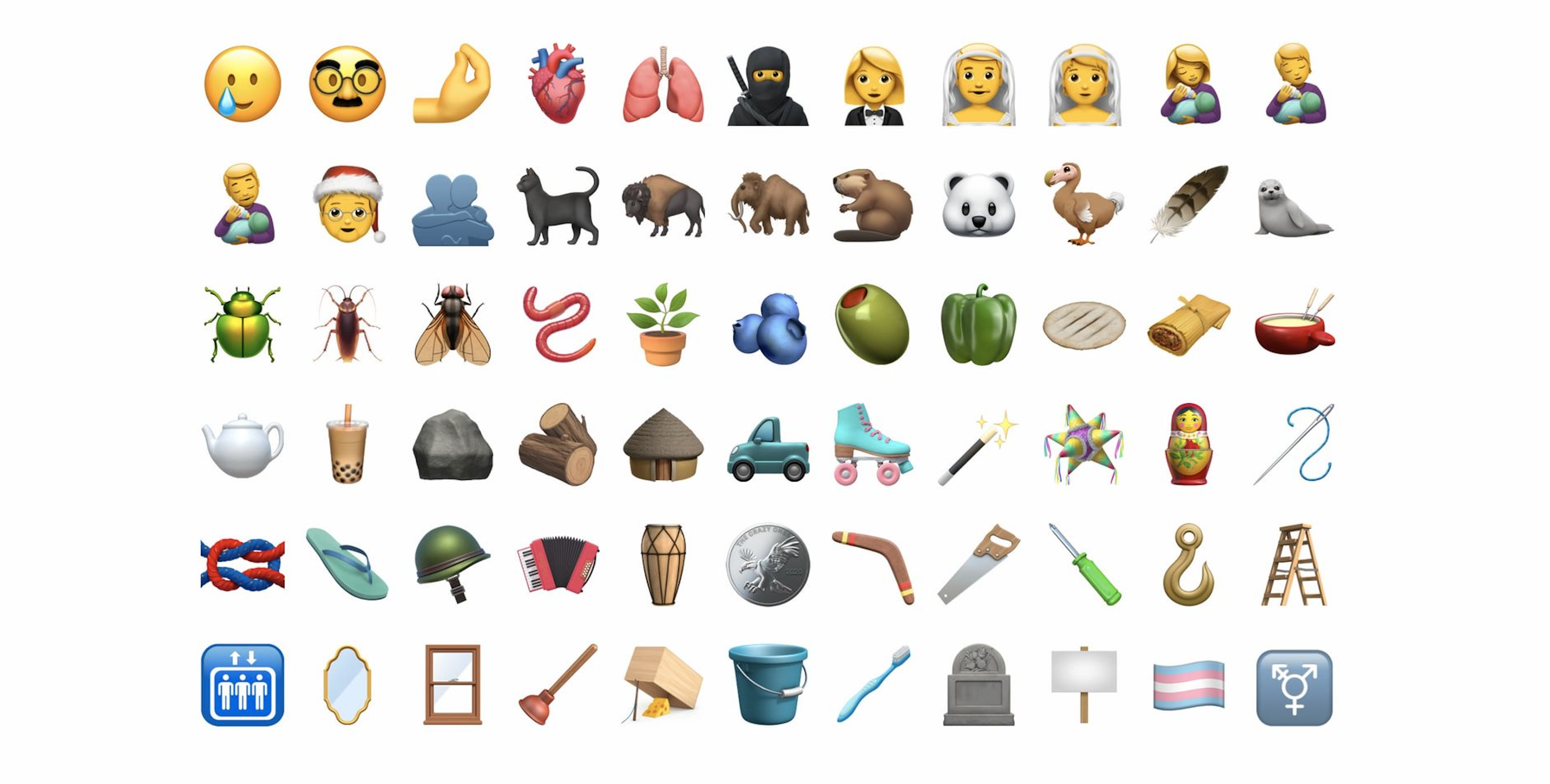 Following the release of the second developer beta yesterday, Apple has released the second public beta of iOS 14.2 today. The update includes new emoji options for users, as well as tweaks to Control Center and more.

In iOS 14.2, there are revamped now playing controls on the lock screen alongside redesigned AirPlay 2 controls in Control Center. Another one of the new changes in iOS 14.2 is a brand new Shazam toggle that can be added to Control Center.

The highlight of iOS 14.2 public beta 2 are new emoji. These emoji were approved earlier this year as part of the Emoji 13.0 release by the Unicode Consortium. Notably, it’s even easier than usual to find the new emoji this year with iOS 14. One of the new features in iOS 14 is the ability to search the collection of emoji characters.

In total, there are 117 new emoji coming to iPhone, iPad, and Mac users this year, with different skin tone options, new gender-inclusive options, and more. The new emoji options in iOS 14.2 beta 2 include bubble tea, a transgender flag, seal, feather, and more.

You can update to iOS 14.2 beta 2 by heading to the Settings app, choosing Software Update, and installing the available update. If you don’t see it immediately, keep checking as it may take a few minutes to hit your device.