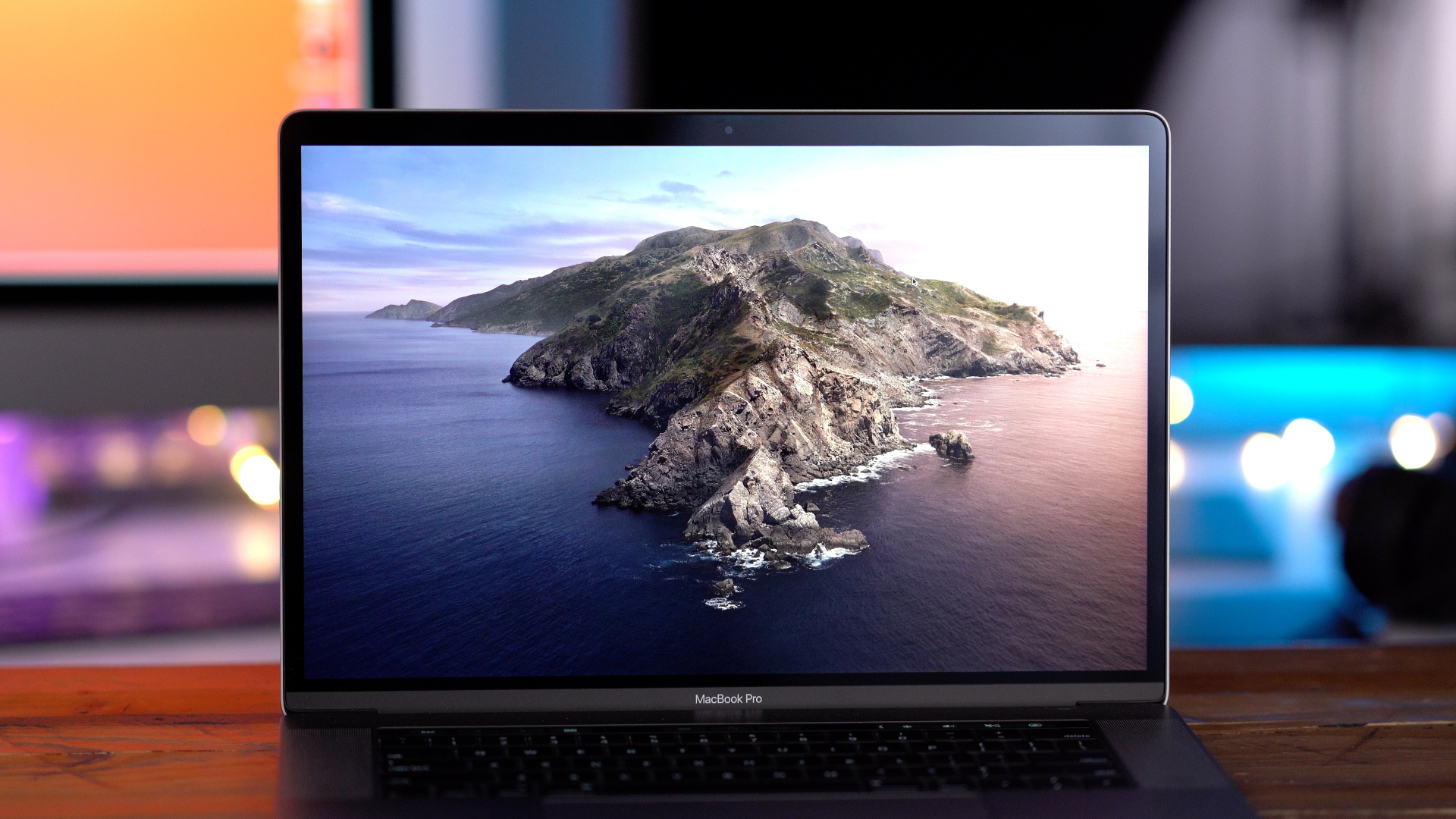 Apple today has released the second public beta of macOS Catalina. This release comes one week after Apple originally launched public beta testing for the forthcoming release of macOS.

Apple had originally said that it would begin public beta testing of macOS Catalina in July, but it launched things a week early instead. We detailed the early rollout last week.

Want to learn how to create a bootable macOS Catalina 10.15 USB install drive? Be sure to check out our full video walkthrough here. Read more about the changes and features in macOS Catalina at the links below.