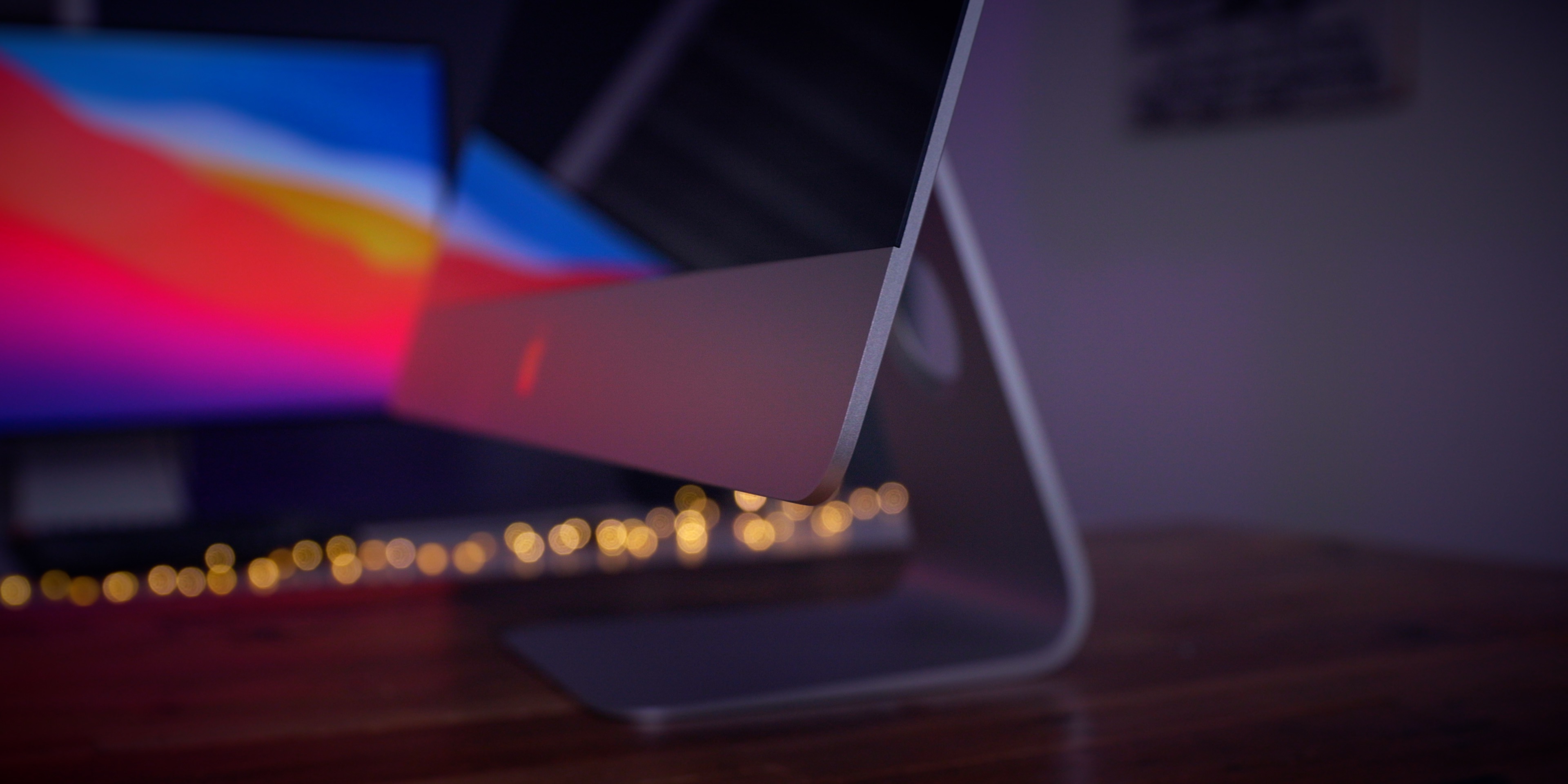 Apple says that the supplemental update released to Mac users today resolves an issue that could occur when using virtualization apps. There’s also a fix for the 2020 iMac, with Apple saying that some users were experiencing a washed out display after waking their machine from sleep.

The release notes for today’s macOS Catalina 10.15.6 update are as follows:

If you’re running macOS Catalina 10.15.6, you can install today’s supplemental update by heading to the System Preferences app on your Mac. Apple has also released iOS 13.6.1 to iPhone users, bringing fixes for the Exposure Notification API, a thermal management bug, and more.