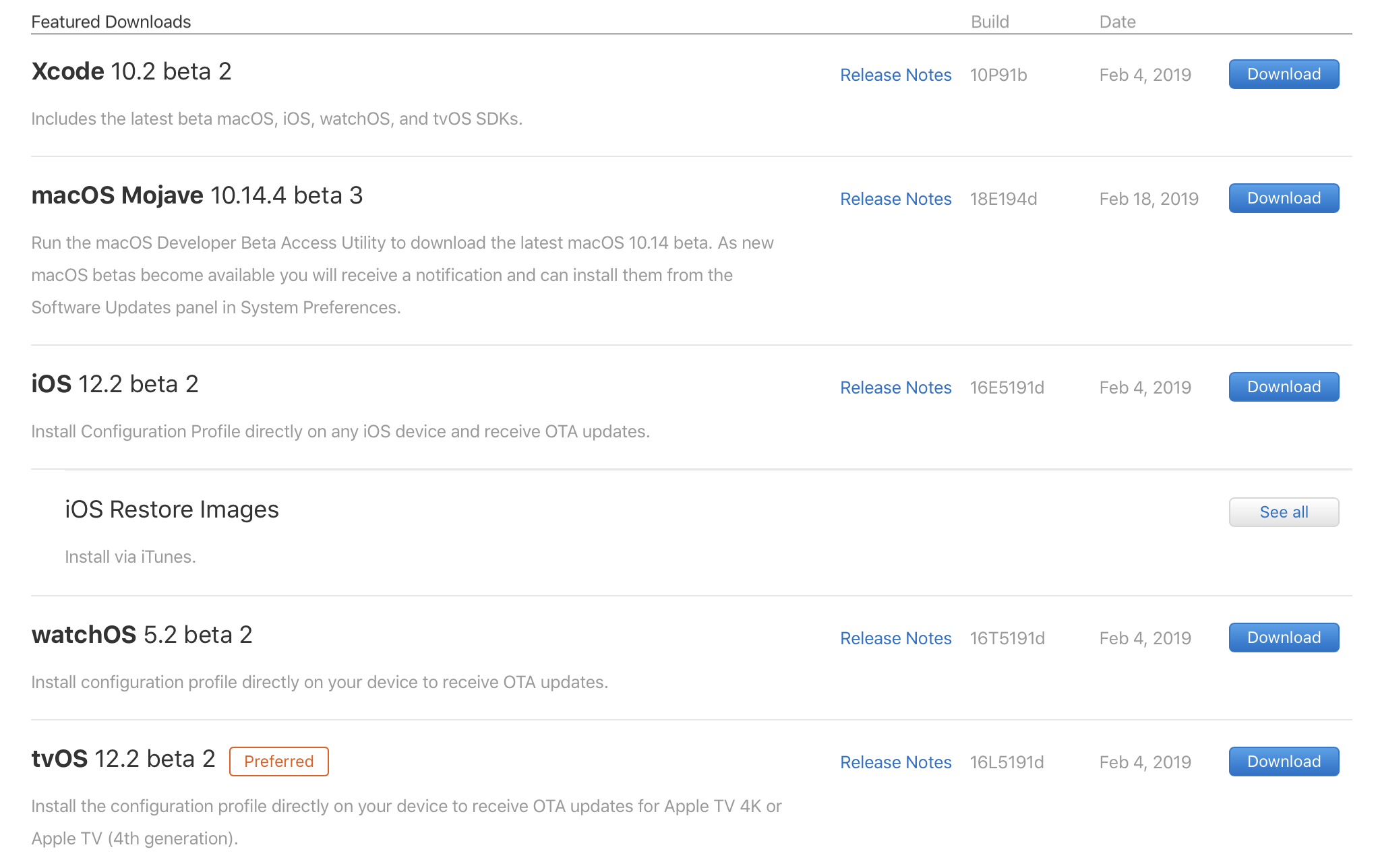 Apple has released the third macOS 10.14.4 developer beta for testing before its official release for all customers. The new build is available as an over-the-air update from the Software Update section of the System Preferences app on the Mac.

The update is also listed on Apple’s developer downloads site, but no new beta versions of iOS, watchOS, or tvOS are included for today yet. Apple typically updates each version at the same time so this suggests we won’t see new beta versions of Apple’s other platforms today (unless they follow by several hours).

macOS 10.14.4 includes support for smart TVs in Apple’s Home app, Apple News in Canada with bilingual support for the first time, and other changes. Apple has more changes coming for iPhone and iPad through iOS 12.2 with new Animoji and design changes that makes HomeKit TV control more convenient.

We’ll update our coverage if any new and notable changes are discovered in the latest macOS Mojave beta update.