Apple today released a new update for tvOS, the operating system designed to run on the fourth-generation Apple TV. tvOS 10.2.1 over one month after the release of tvOS 10.2, an update that introduced scrolling improvements.

The tvOS 10.2.1 update can be downloaded on the fourth-generation Apple TV using the Settings app. Go to System –> Software Update to install. For those who have automatic software updates turned on, the Apple TV will be upgraded to tvOS 10.2.1 automatically. 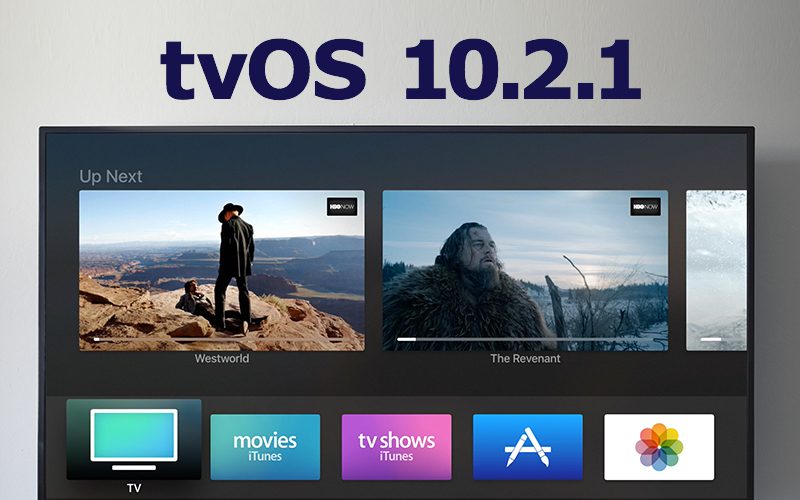 No new features or design changes were discovered during the tvOS 10.2.1 beta testing period, but as a 10.2.x update, it’s likely to focus on bug fixes and other under-the-hood performance improvements.