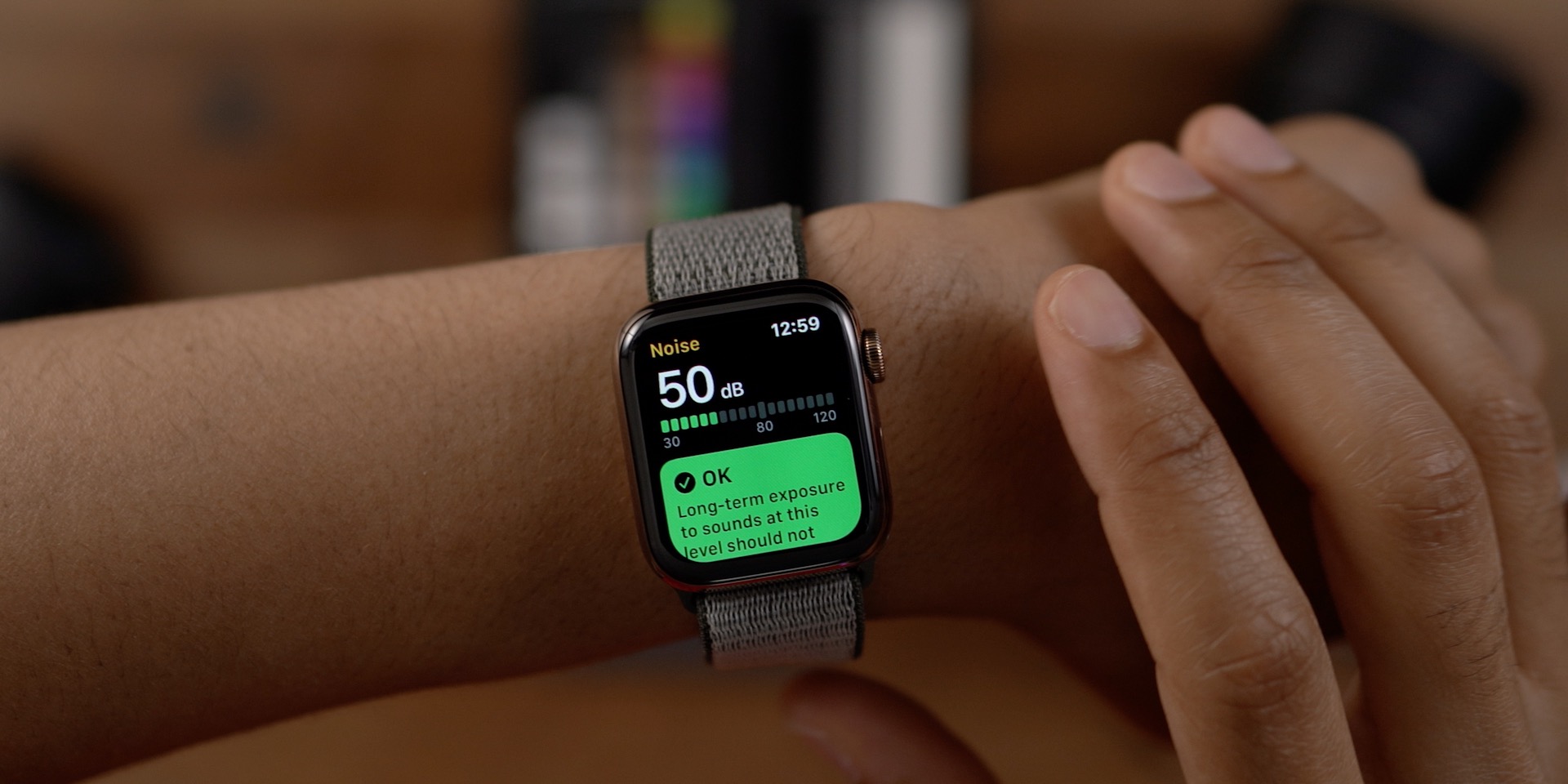 Apple today has released the GM seed for watchOS 6 to developers. Today’s release follows Apple’s special event yesterday where it unveiled the new Apple Watch Series 5 and much more.