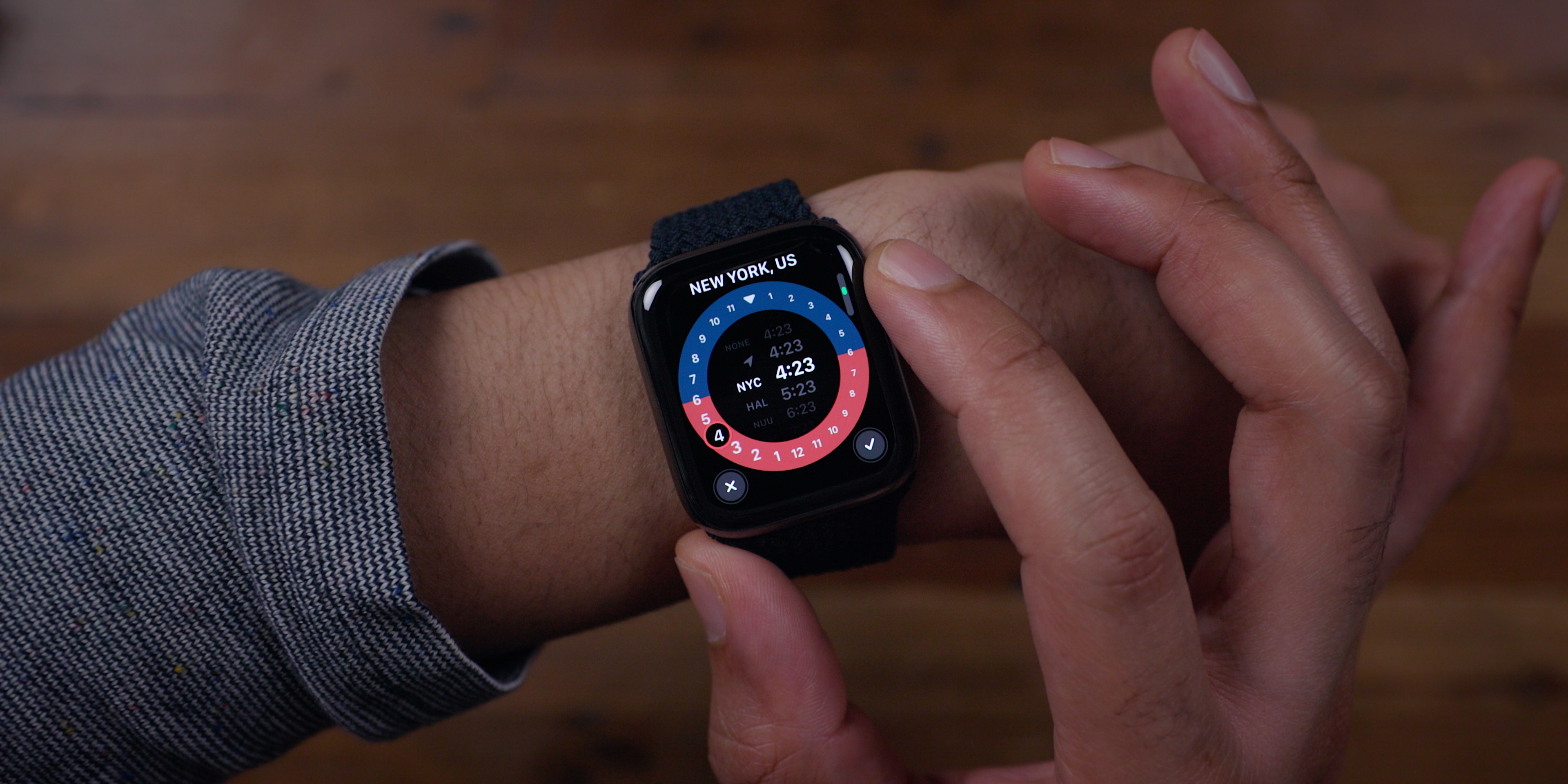 Apple today released watchOS 7.0.2 for all users. This is the second update for the Apple Watch operating system since the release of watchOS 7 in September. Today’s update promises to fix an excessive battery drain that was affecting some Apple Watch users, as well as bugs related to the ECG app.

One of the main features of watchOS 7 is sleep tracking, which lets Apple Watch users check sleep analysis and define a bedtime routine with custom shortcuts. There’s a new Shortcuts app available on Apple Watch and the Workouts app features new types of exercises, including dance, functional strength training, and core training.

watchOS 7 also enables Family Setup to let parents pair a new Apple Watch on their own iPhones instead of using another device. Apple has also made improvements to Siri, Maps, and even included handwashing detection.

Apple then released watchOS 7.0.1 a few weeks ago to fix a problem with the Wallet app, and watchOS 7.0.2 is now available to fix even more bugs. You can read the full release notes of watchOS 7.0.2 below:

Here’s how you can update your Apple Watch to watchOS 7.0.2:

Let us know in the comments below if you had any problems with your Apple Watch running watchOS 7.