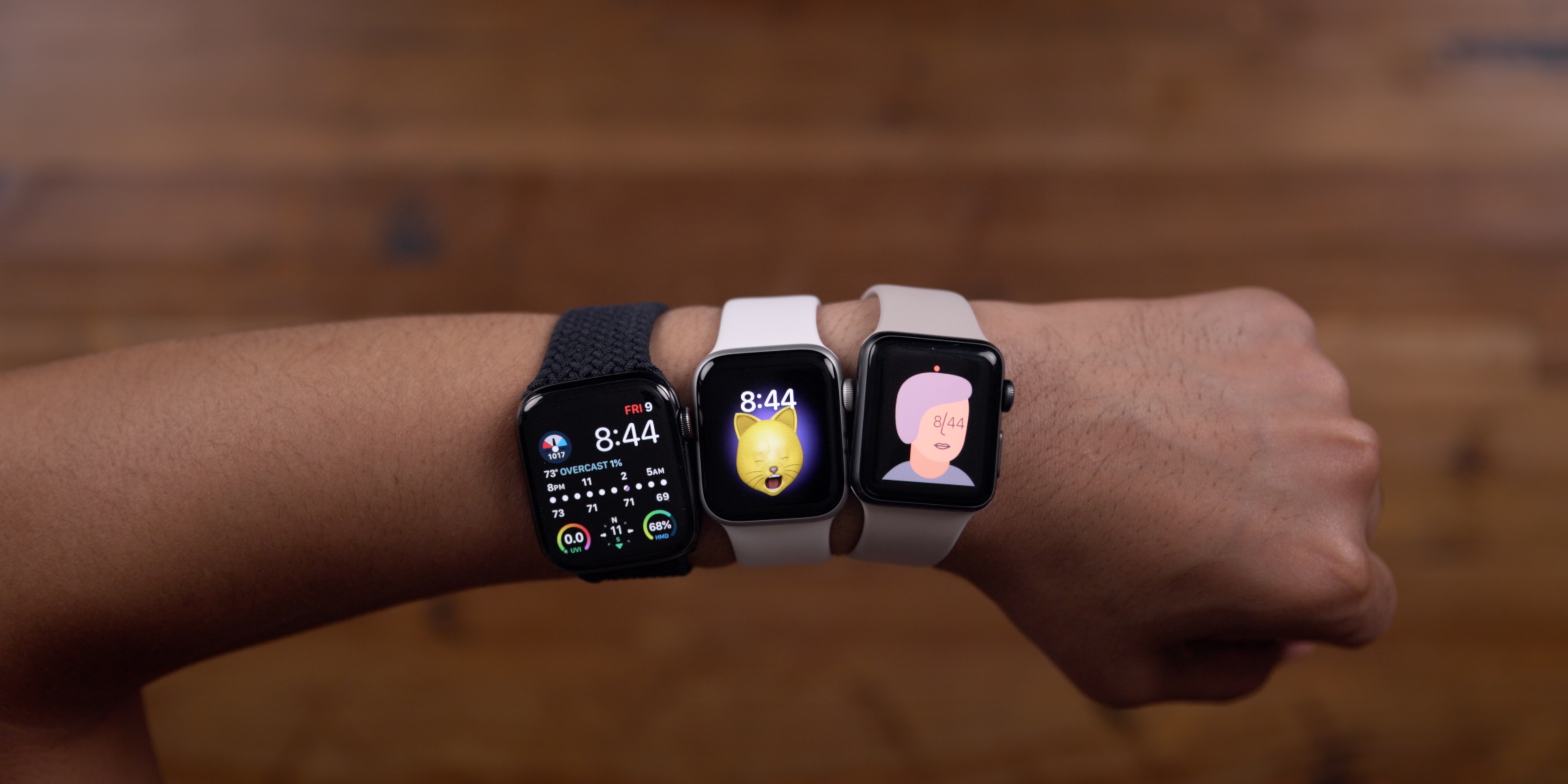 Here are the release notes for the watchOS 7.1 RC build released to testers today:

The release candidate version of watchOS 7.1 is likely the last beta release of watchOS 7.1. We expect the public stable version to be released to all Apple Watch users as early as next week.