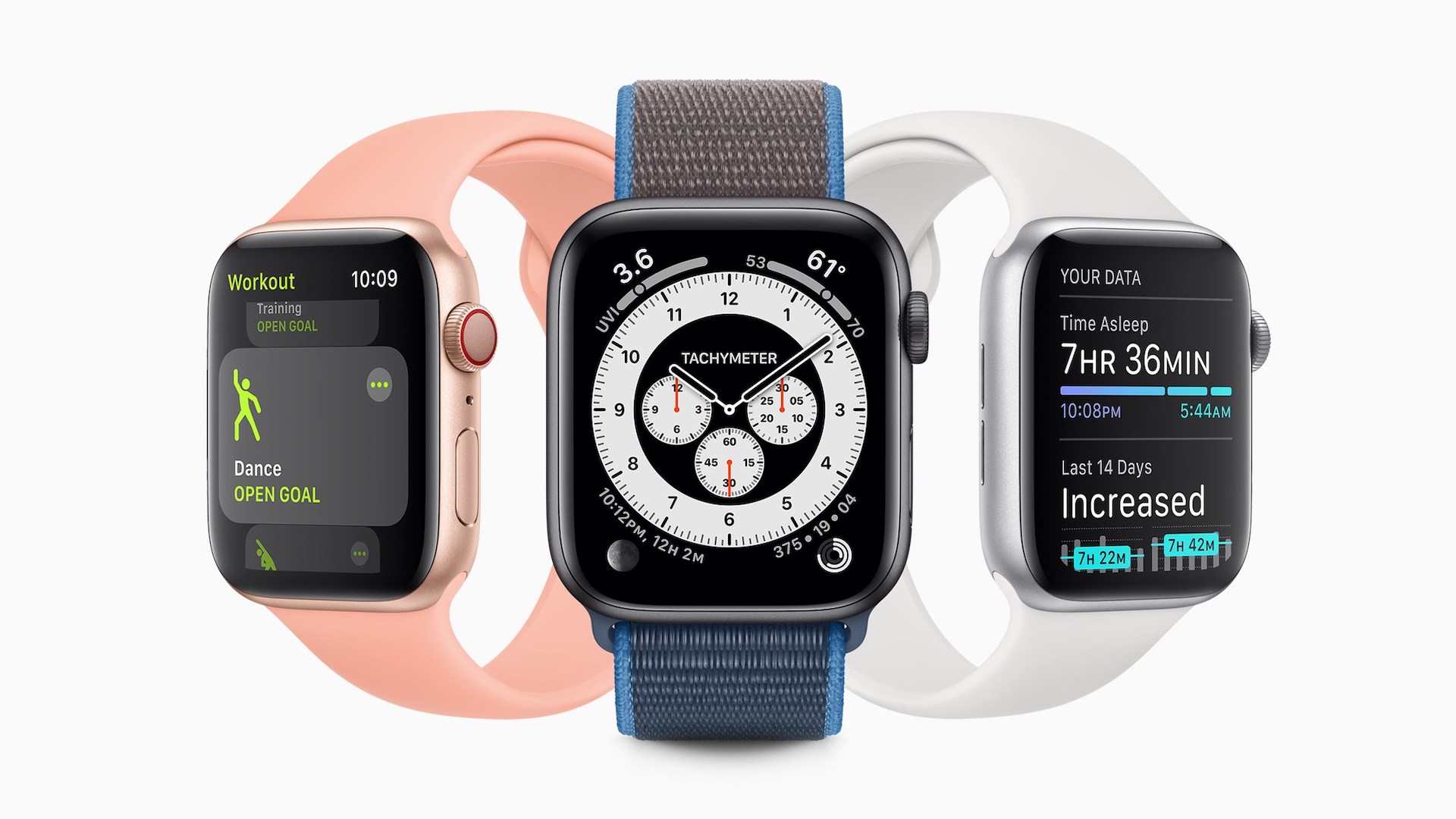 After moving to weekly releases with beta 6, Apple has made watchOS 7 beta 7 available to developers today.

The release of watchOS 7 beta for developers comes along with the public release of iOS 13.7 today that brings the new Exposure Notifications Express feature.

Now that we’re getting further into the beta period, we’re seeing fewer user-facing changes with beta 7 and more under the hood bug and performance updates.

If you’re enrolled in the developer beta, check for the latest update in the Watch app > General > Software update. Keep checking back if you don’t see it right away as it takes some time to roll out to all developers.

We haven’t seen the iOS 14 beta 7 released yet for developers but that should arrive before long. If you notice any changes in watchOS 7 beta 7 let us know in the comments below or on Twitter @9to5Mac.

Check out more watchOS 7 coverage with some of the new included features: