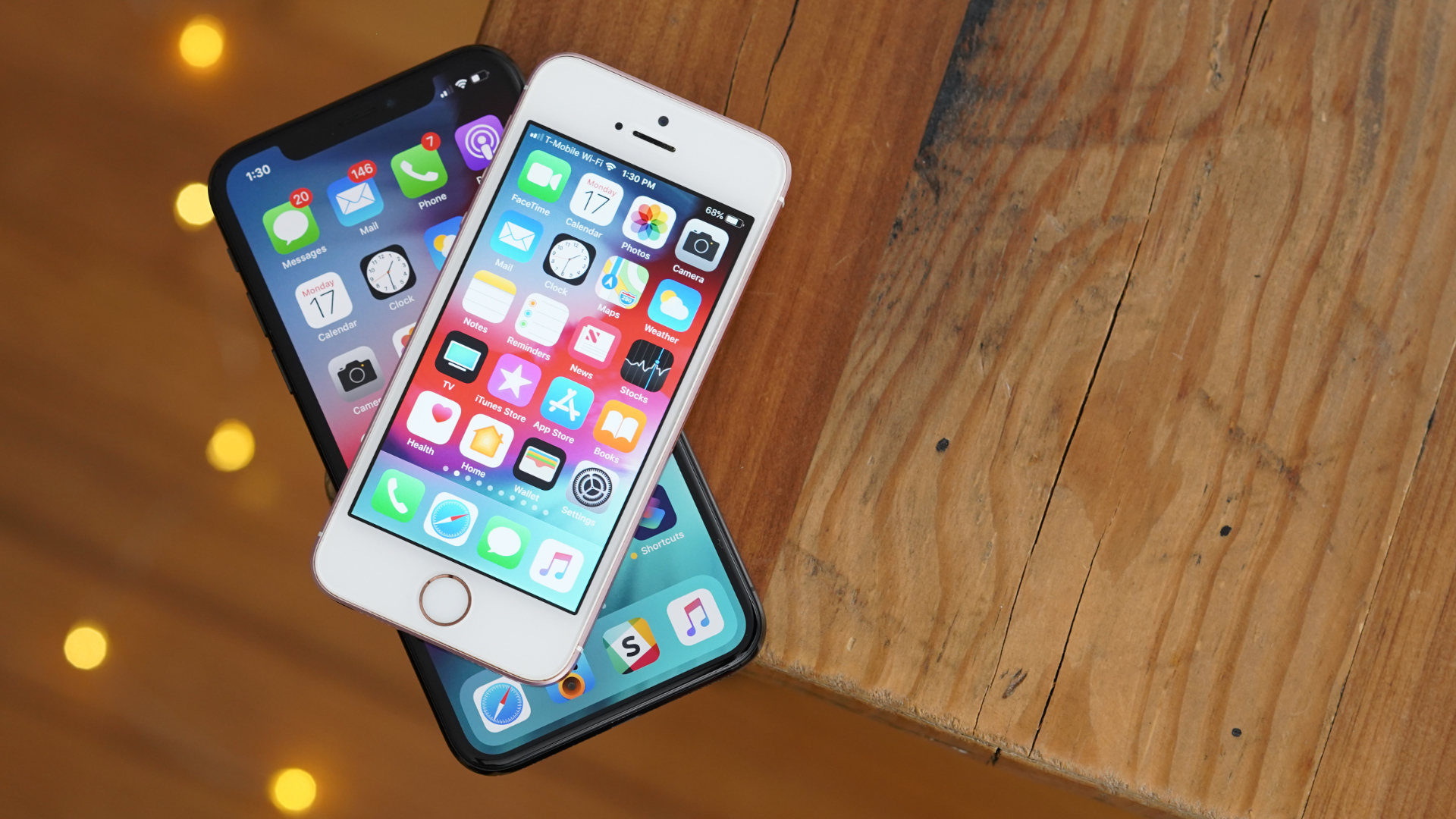 Several weeks after releasing iOS 12.3.1 to the public, Apple is set to release iOS 12.3.2 later today. The update will include bug fixes related to Portrait Mode on certain devices.

Apple says that the update resolves a bug that caused the Camera app to take Portrait mode images with depth effect on the iPhone 8 Plus. Here’s Apple’s full explanation:

iOS 12.3.2 resolves an issue that could cause Camera to capture Portrait mode photos without depth effect on some iPhone 8 Plus devices.

iOS 12.3.2 should be available around 1 PM ET later today. We’ll update when the software update is officially released and note any other changes that we find, but this will likely be a small update. You’ll be able to update through the Settings app on your iPhone or iPad.

Apple is also beta testing iOS 13, which will be available to everyone in the fall alongside iPadOS 13, macOS Catalina, watchOS 6, and tvOS 13. These updates were just unveiled last week at Apple’s annual Worldwide Developers Conference.