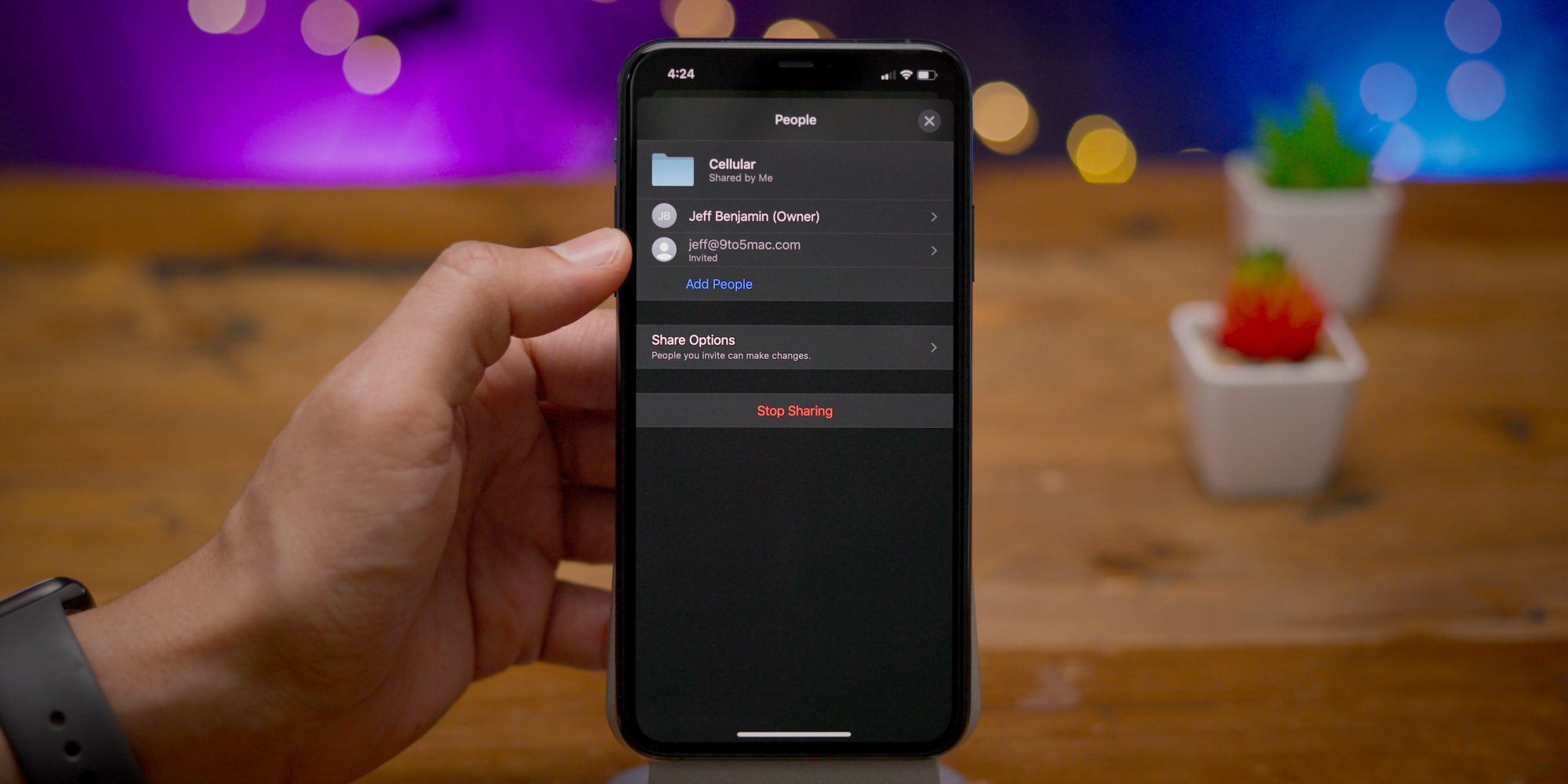 Apple will release the second developer beta of iOS 13.4 today. This update comes two weeks after the first release of iOS 13.4 for developers. iOS 13.4 includes new features like iCloud Drive folder sharing and much more.

What’s new in iOS 13.4? One of the most important changes is that developers can now sell macOS and iOS versions of their apps as a single purchase. Apple says this feature will launch in March of 2020, which is also when we expect iOS 13.4 to be released to the public.

From a usability standpoint, iOS 13.4 makes a major change to the Mail app by reverting the toolbar design introduced in iOS 13. The updates also include support for iCloud Drive folder sharing, which allows you to share a folder once, and have everyone be able to see the contents of that folder as they change.

iOS 13.4 also includes a new CarKey feature that brings built-in support for unlocking, driving, and sharing NFC car keys. This will allow you you to control your NFC-equipped car with your iPhone or Apple Watch.

You can watch our full video highlighting all of the changes and new features in iOS 13.4 and iPadOS 13.4 right here. Other minor changes include new Memoji stickers, new Siri controls, hardware key mapping on iPadOS, and more.

Spot any major changes in the second developer beta of iOS 13.4? Let us know in the comments or on Twitter, @9to5Mac.