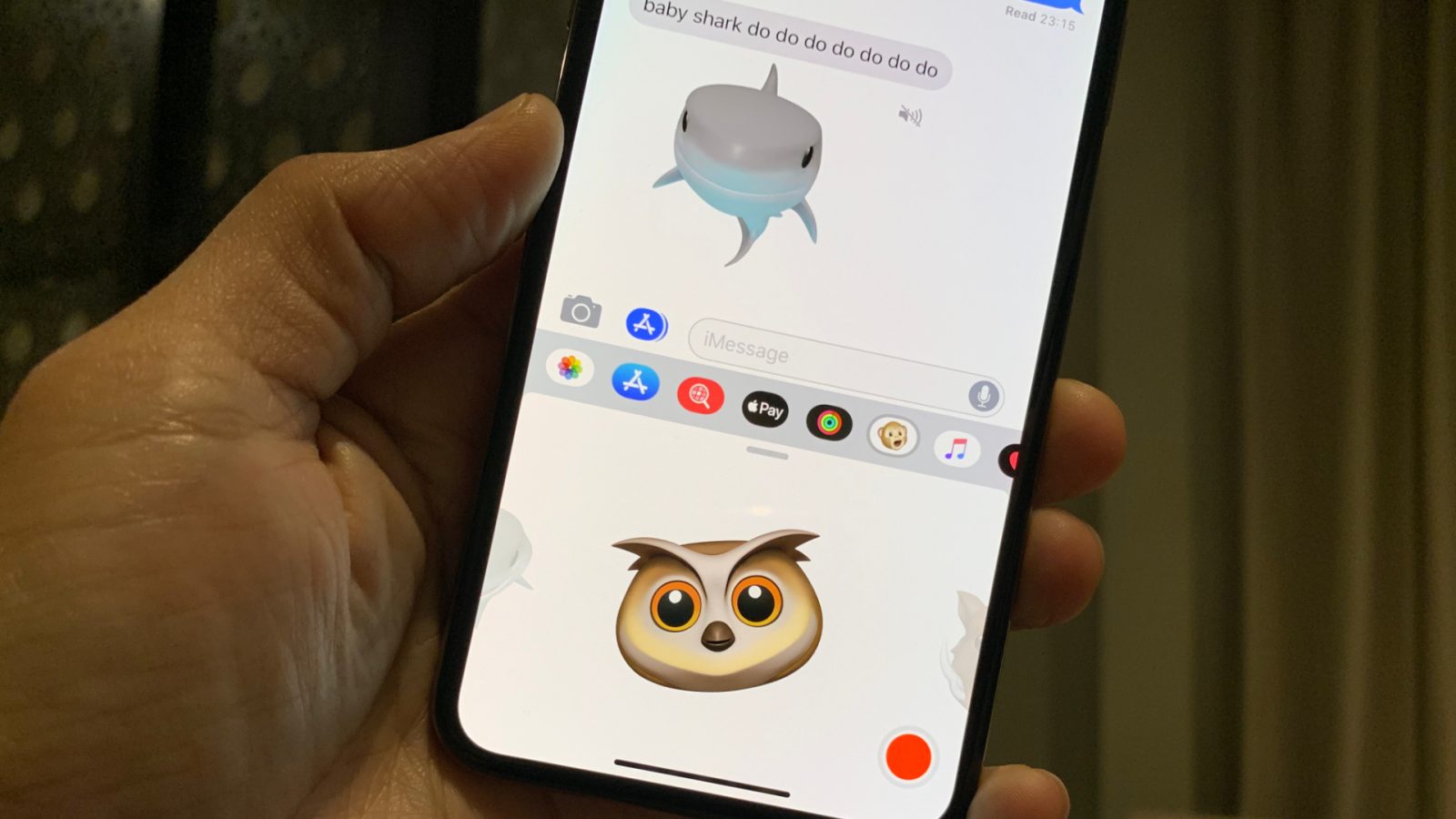 Apple is releasing iOS 12.2 beta 3 for iPhone and iPad today. The latest beta update should be released over-the-air at the top of the hour. Apple will also release the third beta versions of watchOS 5.2 and likely tvOS 12.2 today as well. macOS 10.14.4 beta 3 landed yesterday. We’ll update our coverage if any notable changes are discovered in the latest software updates. The update should restore Group FaceTime calls for iOS 12.2 beta testers after iOS 12.1.4 was officially released earlier this month to resolve a privacy bug.

iOS 12.2 beta 2 also includes changes to the AirPlay icon in Control Center plus AT&T ‘5G E’ in certain markets on certain iPhones and iPads. iOS 12.2 also introduces a variety of other changes and features as seen in the previous beta version:

Check out our hands-on video with the first iOS 12.2 developer beta below:

9to5Mac has also uncovered evidence of new AirPods that work with Hey Siri, Apple News Magazines, and more. We’ll update this post as software updates are released and new features are discovered.