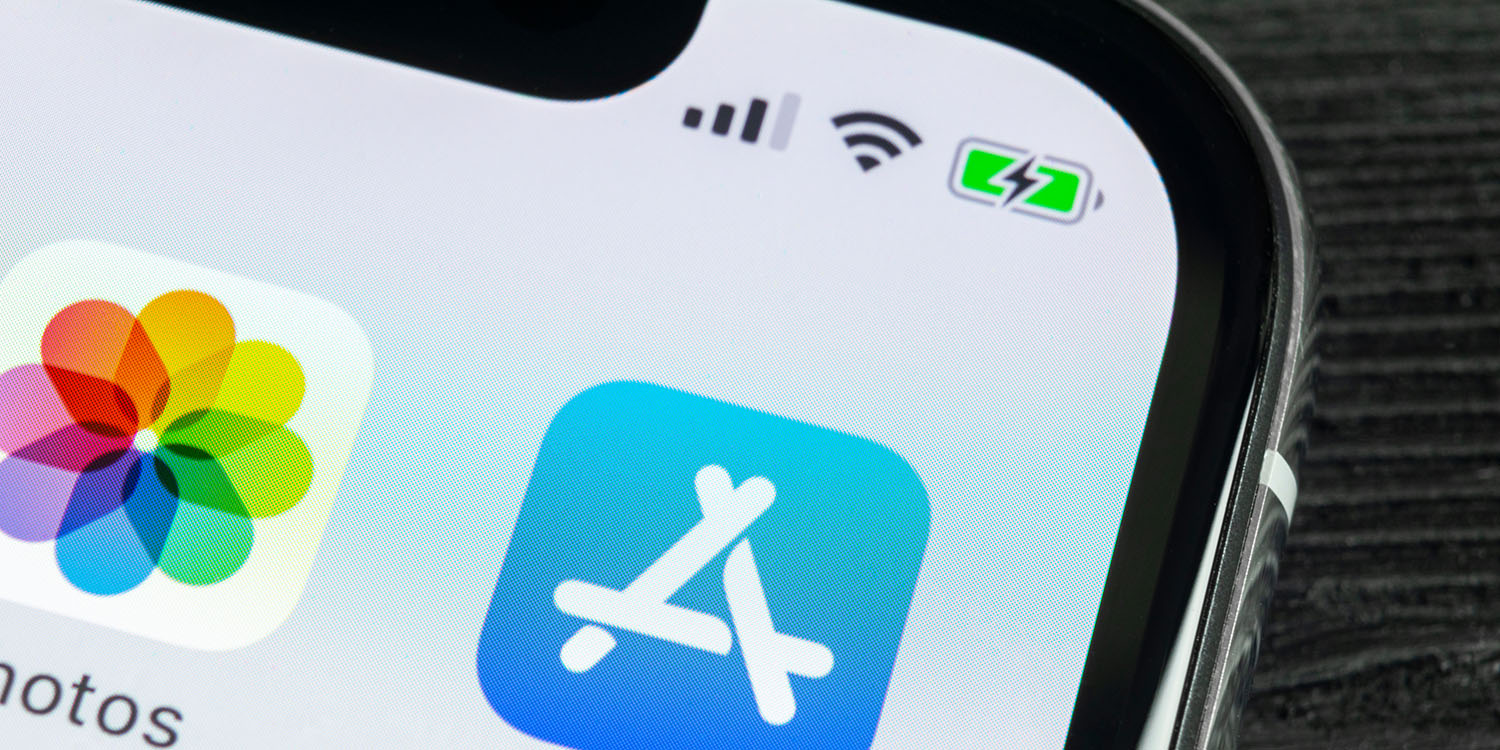 Earlier today, Apple was criticized by Chinese state media for allowing a a Hong Kong protest app into the App. Now, Apple has reportedly removed the Quartz application from the App Store at the request of the Chinese government.

According to Quartz investigations editor John Keefe, Apple has removed the Quartz app from the iOS App Store. The website, which has been covering the Hong Kong protests in detail, has also been blocked across all of mainland China.

Apple is the most recent company to become intertwined with the Chinese government. In an opinion piece published in the People’s Daily, the Communist Party slammed Apple for approving the controversial HKmap Live protest app.

Apple’s approval for the app obviously helps rioters. Does this mean Apple intended to be an accomplice to the rioters? Nobody wants to drag Apple into the lingering unrest in Hong Kong. But people have reason to assume that Apple is mixing business with politics, and even illegal acts.

As we reported earlier this month, Apple originally removed the protest app from the App Store, saying that it promoted illegal activity. A day later, the company reversed its course and allowed the App Store come back to the App Store, which is the decision that angered the Communist Party.

The ultimate outcome here remains unclear, but Apple has been quiet on its involvement in the China/Hong Kong situation. We’ll be sure to update if Apple issues any sort of statement on the situation.

Apple just took the Quartz app out of the Chinese app store at the request of China, and https://t.co/M7MXa7n7AG is now blocked from mainland China. Our excellent @qz coverage of ongoing Hong Kong protests may be the reason: https://t.co/FI4pcyzARz