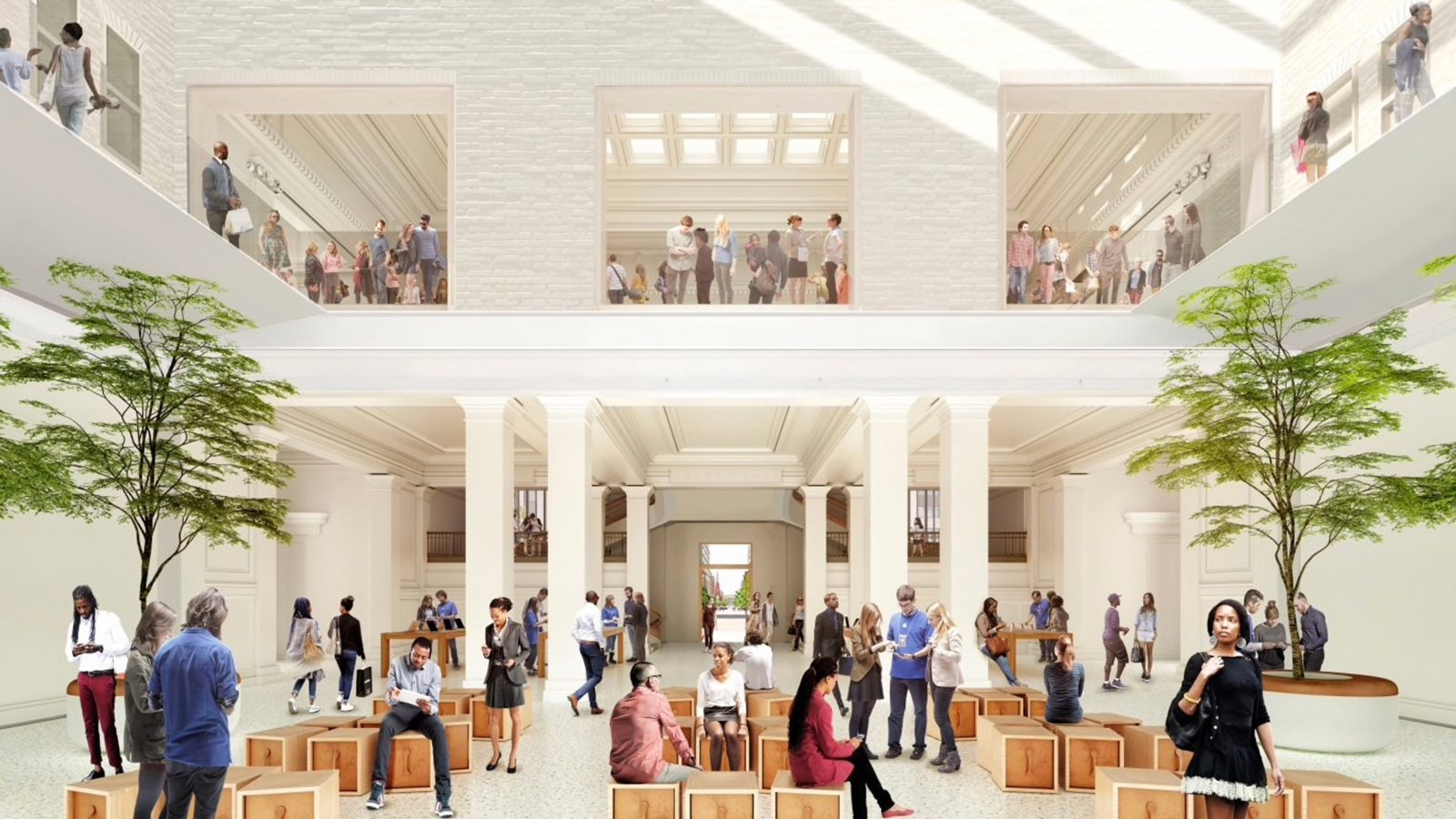 A new report outlines Apple’s apparent plans to establish an office presence near its upcoming store in Washington, D.C.’s former Carnegie Library. According to the publication Bisnow, Apple has signed an agreement to lease a full floor of the Anthem Row development at 700 K St. NW.


While details are scarce, the report notes that 700 K Street features outdoor terraces facing Mount Vernon Square directly across the street. It’s at the square that Apple is completing historical renovations to the city’s former Carnegie Library. When finished, the library will house both a significant flagship Apple retail store and space for the Historical Society of Washington, D.C.

Presumably, the new office spaces will support Apple’s ambitious plans for an increased retail presence in D.C. Since Apple is sharing the Carnegie Library building, it may be in need of more operations space than the store can provide. Law firm Baker Botts and the Information Technology Industry Council are among several other tenants already signed for the development.

Perhaps more interesting is a note in today’s report mentioning that Events DC, the group currently in charge of the Carnegie Library, will announce an exact opening date for the space in coming weeks. While we’ve known for quite some time that the store would open near the end of this year, this is the first indication that an announcement may be just around the corner.

Apple received approval to begin renovations at Mount Vernon Square in July 2017 and began construction in the 19,000 square-foot space shortly after. Early this year hiring began for the store, which head of retail Angela Ahrendts has called Apple’s “largest classroom” for teachers and students.

Follow along with 9to5Mac’s retail guide for more store news.