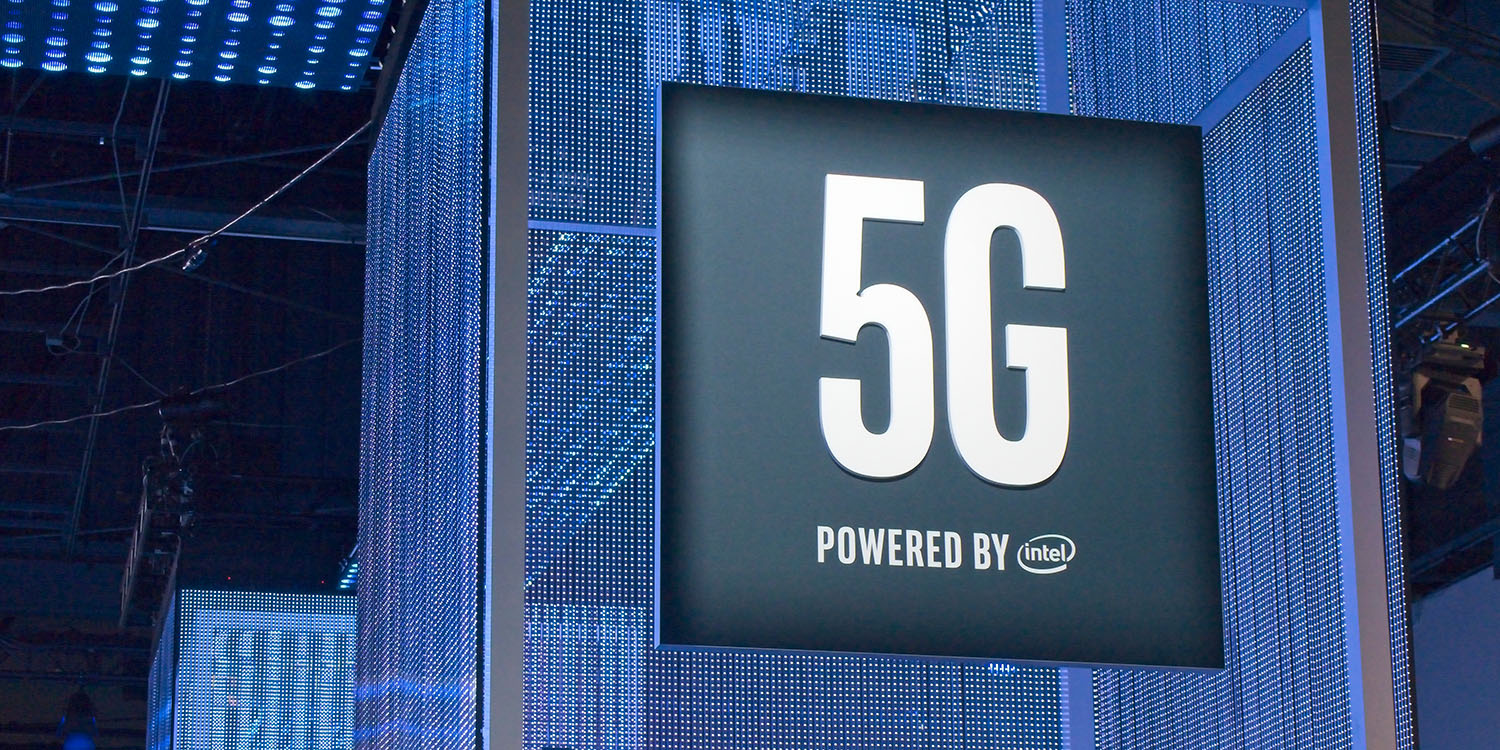 According to a new report from The Information, Apple is in talks to buy a portion of Intel’s smartphone modem business. This isn’t the first time Apple has been rumored to have an interest in Intel’s modem business, but today’s report suggests that Apple is still in talks with the company about a potential deal.

The report explains that Intel is looking to sell its smartphone modem business in several pieces. Apple is reportedly interested in Intel’s German business, which is considered to be one of the strongest pieces. In 2011, Intel acquired chip maker Infineon for $1.4 billion as the basis of its modem team, and all operations are headquartered in Germany.

The breadth of the talks is somewhat unclear, but The Information says that a deal with Intel for its German modem business would “likely send hundreds of modem engineers to Apple.” The discussions, however, could still fall through the report notes.

The Wall Street Journal reported in April that Apple had considered acquiring Intel’s smartphone modem business prior to its settlement with Qualcomm, but that nothing had yet come of those talks. This is the first time it has been reported that Apple is specifically interested in Intel’s German business.

In a statement, Intel said that it has received significant interest in its 5G team, but that it has nothing to announce as of now:

“We have hired outside advisers to help us assess strategic options for our wireless 5G phone business,” an Intel spokesman said in a statement. “We have created value both in our portfolio of wireless modem products and in our intellectual property. We have received significant interest in the business but have nothing more to say at this time.”

While Apple reached a settlement with Qualcomm earlier this year, the company is also in the process of developing its own in-house iPhone modems. It’s unlikely that we will see the fruition of those efforts for at least several years. A deal with Intel could jumpstart the modem development efforts within Apple, though.