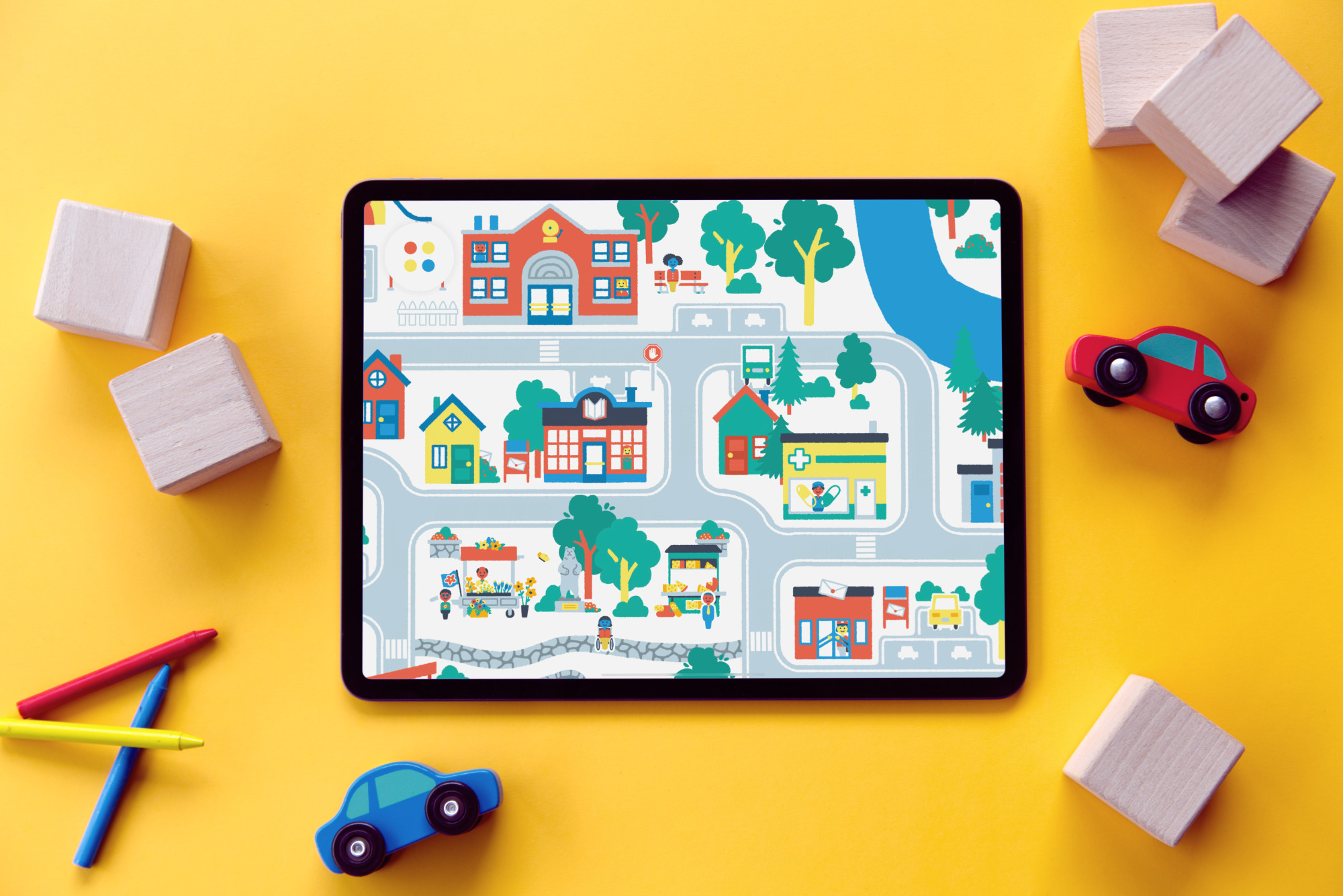 After a long week of exciting announcements from WWDC, the company has officially announced the winners of this year’s Apple Design Awards. As always, Apple’s goal is to recognize and promote developers that do outstanding work. Whether that be in design, innovation, delight, impact, interaction, or inclusivity. This year’s winners include some really great apps like Carrot Weather and Pok Pok Playroom.

Apple has selected 12 apps from their list of nominees. You can get all the details on this year’s winners below and head over to the App Store to download each app.

Congratulations to all of the winning developers as well as all of those nominated this year.

Voice Dream Reader is a best-in-class text-to-speech app that reads text aloud from just about any digital source, whether it’s a web page or PDF, in more than two dozen languages. Its adaptive features and high level of customizable settings allow anyone to choose a voice with the perfect tone, timbre, accent, and speed for an optimal reading experience.

HoloVista supports a wide variety of accessibility features, including options for motion control, text sizes, text contrast, sound, and visual effect intensity. Purposeful interactions and considerations help achieve gameplay that can be experienced and perceived in more than one way.

Pok Pok Playroom is a playful, and beautifully animated app that captivates users with its thoughtful design and mesmerizing interactions. Thanks to its subtle haptics and spot-on sound effects, this app provides endless hours of fun for kids of all ages, while rewarding creativity and experimentation.

Little Orpheus is an enjoyable platformer that brings easy controls, excellent storytelling, and a console-like experience to a casual game. Throughout its diverse variety of levels, this game packs a clever surprise at every turn while keeping things light with its comical dialogue.

CARROT Weather is known for its humorous forecasts and unique visuals. A recent design update has brought simplicity and elegance to its experience across all Apple platforms. From witty weather projections, to a robust set of customizable widgets and a collection of useful watch faces, this app comes packed with endless entertainment.

Bird Alone’s explorative interactions combine gestures, haptics, parallax, and dynamic sound effects that imbues richness into its world. The game is brought to life through clever notification integration, graphics, and music that changes depending on the real-world weather, season, and time of day.

With a natural reserve being bulldozed by the city to make a hotel, Alba saves local wildlife, repairs the bridge in the reserve, and cleans up trash around town. This game demonstrates the positivity that comes from respecting the environment, while telling a story about family, community, activism, and kindness. For every copy of the game downloaded, one tree will be planted to help a reforestation project in Madagascar.

Loóna offers gracefully animated sleepscape sessions that combine relaxing activities, storytelling, and atmospheric sounds. Every aspect of its interface — type, color, animation, and 3D content — has been crafted with precision to create a soothing, calming experience.

Genshin Impact’s heart-pounding battle scenes and far-reaching landscapes push the visual frontier for mobile gaming. Motion blur, shadow quality, and frame rate can be reconfigured on the fly whether players are obliterating slime monsters, summoning earthquakes, flinging lightning, or guiding the wind itself to supercharge flames and blizzards.

NaadSadhana is an all-in-one, studio-quality music app that helps musicians of all genres and any expertise perform and publish their music without boundaries. After first finding its tune as an app for practicing Indian classical singing, NaadSadhana has expanded to support seven different genres of music. And with the help of artificial intelligence and Core ML, the app listens as a singer improvises a vocal line, provides instant feedback on the accuracy of notes, and generates a backing track to match, all in real time.

League of Legends: Wild Rift takes a complex PC game and delivers its full experience on mobile. The team at Riot Games has reimagined this beloved title from the ground up, giving players total immersion in the League of Legends universe through polished touchscreen controls that have been designed specifically for mobile, an auto-targeting system to help newcomers find their footing, mobile-exclusive camera settings, and much more.