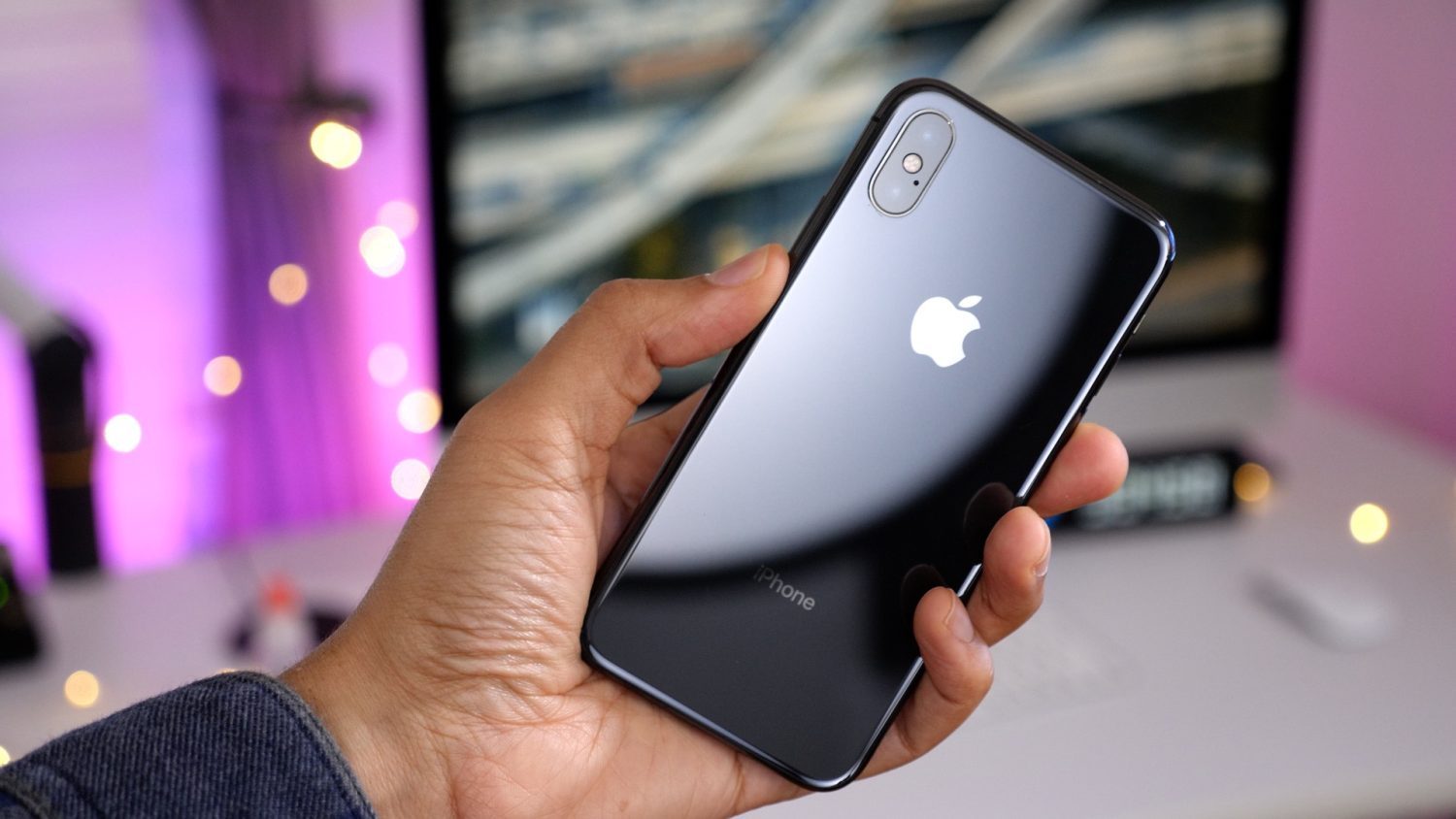 Apple’s latest court battle with Qualcomm kicked off yesterday, with Qualcomm arguing during opening statements that its chip technology is instrumental in the smartphone industry. Today, Apple argued that for one of the patents in question, one of its engineers should be credited.


Qualcomm is suing Apple over three patents, upon which it alleges the iPhone infringed. As reported by CNET, Apple today argued that a former Apple engineer should be credited on one of those patents. The patent in question is for technology that allows a smartphone to quickly connect to the internet after booting up.

Apple says that when it was in talks with Qualcomm in 2011, Apple engineer Arjuna Siva developed the technology for quick internet connectivity after boot up. Qualcomm, however, would go on to patent that technology itself, without listing Siva as a co-inventor. Siva now works at Google and will testify later this week.

Meanwhile, Stephen Haenichen, Qualcomm’s director of engineer, says that Siva made no contributions at all to the patented technology:

“Does Qualcomm believe in giving credit where credit is due?” Apple’s counsel, Joseph Mueller of Wilmer Hale, said Monday.

Stephen Haenichen, Qualcomm’s director of engineering and one of the inventors listed on the patent, denied the allegation. When asked what contribution Siva made, he replied, “Nothing at all.”

Apple furthered its argument by trying to prove that Qualcomm lacked attention to detail when filing patents. This, in theory, would make it easier to believe that Siva was left out off of the patent.

Apple sought to paint the picture that Qualcomm was hasty and careless when it filed its patents. Mueller, Apple’s counsel, showed a slide created by Mueller that he presented to his team at an all-hands meeting.

The slide, titled “Patents, go get ’em,” has a picture on it of cash bills fanned out. A bullet under the title says “poker chips,” and notes employees get $1,500 for filing a patent, and another $1,500 for the patent being issued.

This trial is set to run until next week, with Qualcomm trying to prove that Apple infringed on three of its patents. Qualcomm is seeking damages amounting to $1.41 per infringing iPhone. Next month, an antitrust trial will address Apple’s accusations of Qualcomm double-dipping.