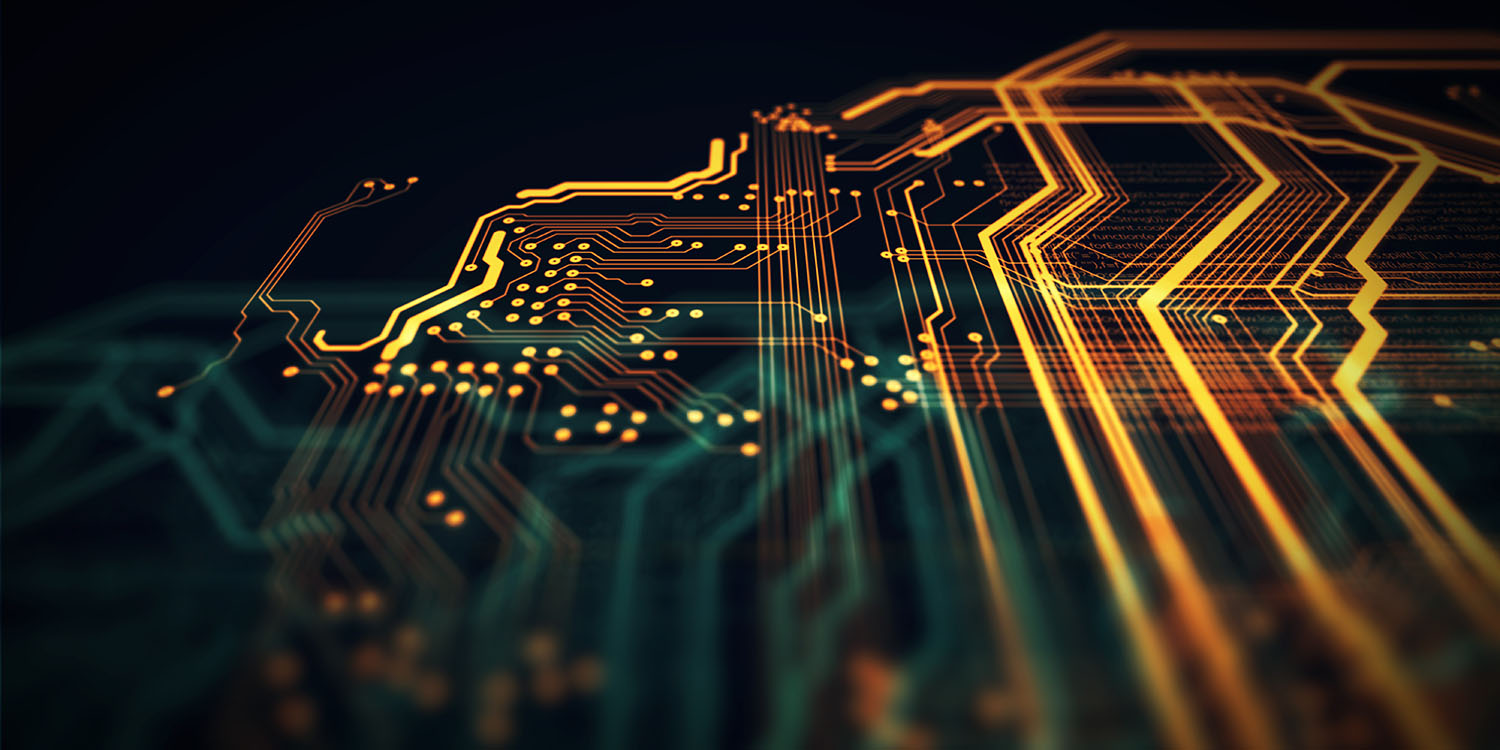 Apple appears to be trying to poach Qualcomm chip engineers, likely to work on its own design for future iPhone radio chips. The company is said to be ‘aggressively’ hiring in Qualcomm’s home base of San Diego.

Apple has been involved in a long-running – and at times very heated – battle with Qualcomm, which has long made iPhone radio chips which provide mobile data, Wi-Fi and Bluetooth connectivity …

Qualcomm sells the chips to Apple, but also charges a royalty fee for a license to use the technology, a process the Cupertino company has described as ‘double-dipping.’ Apple also objects to Qualcomm calculating the license fee as a percentage of the cost of the iPhone.

In the short-term, Apple’s plan is switching to Intel radio chips – a change it made with this year’s iPhones, with mixed views on the change. But Apple has been gradually transitioning to its own chip designs in a number of areas, and Bloomberg suggests that the modem chip may be next in line.

Apple is aggressively hiring engineers in Qualcomm Inc.’s home base of San Diego, seeking designers to develop wireless components and processors that would further weaken the chipmaker’s chances of again supplying chips for the iPhone maker’s future devices.

This month, Apple published 10 job listings on its website for chip design-related positions located in the city, marking the first time the Cupertino, California-based technology giant has publicly recruited for such roles in the Southern California hotbed for chip design. Apple is advertising for engineers to work on multiple types of chip components, including engineers to work on the company’s Neural Engine artificial intelligence processor and wireless chips […]

It already houses chip designers in several locations, including in prime areas for poaching from chip-designing rivals:

Apple has already made moves to switch to its own GPU and power management chips, and makes its own wireless chips for AirPods and the Apple Watch. A switch to designing its own iPhone radio chips would be a logical next step.