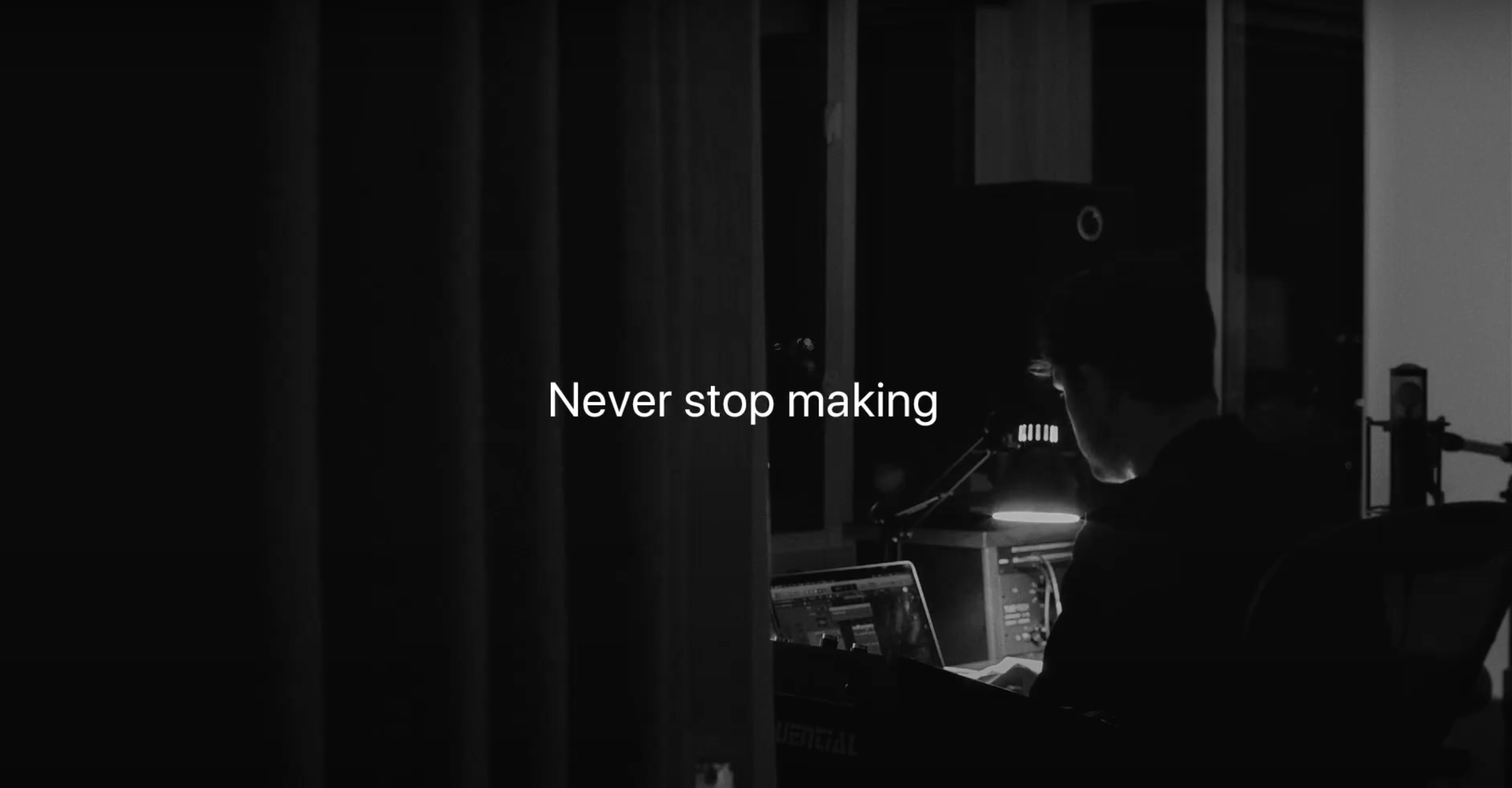 Apple has released its latest Behind the Mac video, this time featuring the recording process of Grammy award winning artist James Blake.

The short sub-one-minute video takes a look at some behind the scenes footage of Blake recording his latest track “Are you even real” from home.

GRAMMY® award winner, James Blake, takes us into his home studio as he works Behind the Mac to put the finishing touches on his latest song, “Are you even real.” Editing, looping, pitching, and layering the track in Logic Pro X on his MacBook.

The new single from James Blake is available today.

A video in a similar vein includes a look at how Grammy-nominated music producer Oak Felder uses his MacBook Pro. And Apple recently shared its previous Behind the Mac campaign video in celebration of International Women’s Day.

Check out the new Behind the Mac short film featuring James Blake below: