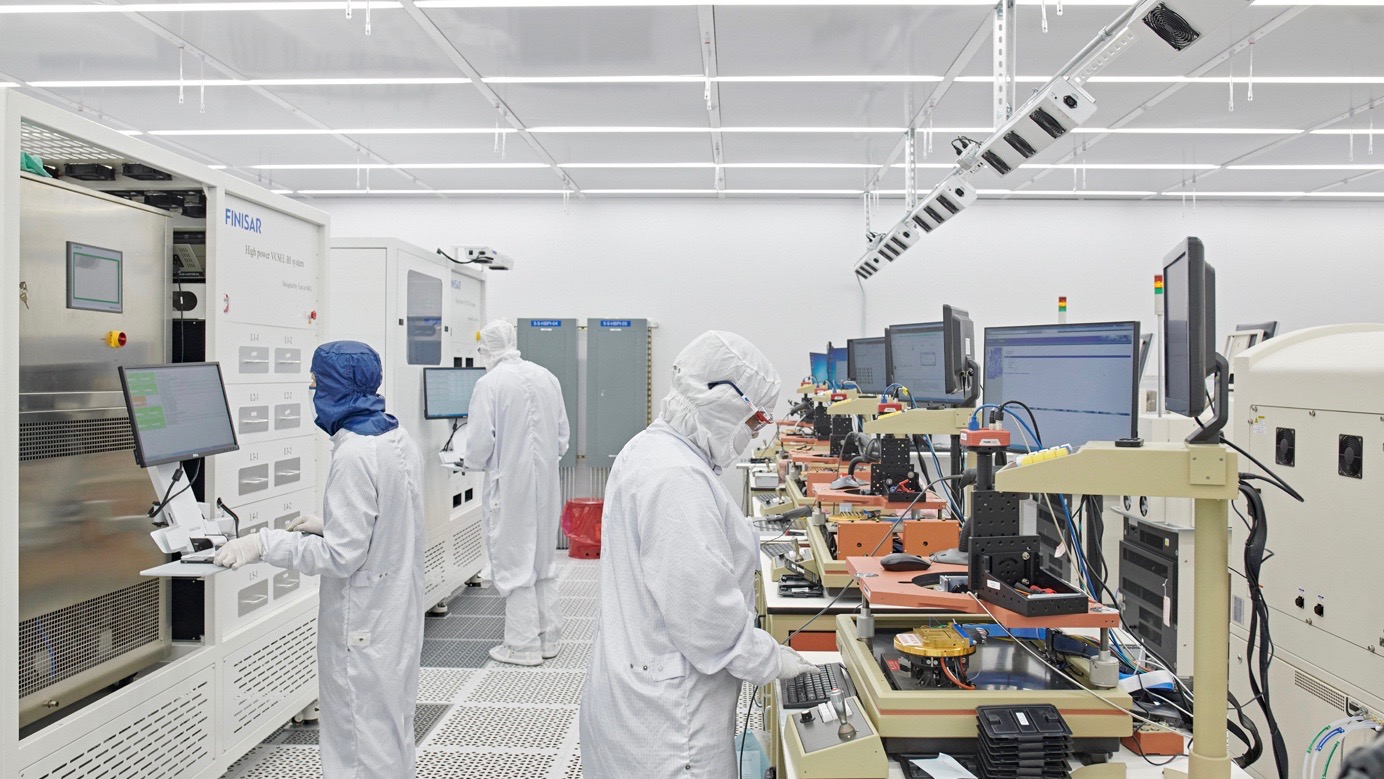 Apple today has shared an update on its job footprint and growth in the United States. It touts that its US job footprint is 2.4 million people in the US. Apple also says it is on track to hit its goal of contributing $350 billion to the economy by 2023.

Apple says that it spent $60 billion with US suppliers in 2018. It specifically highlights Maccor, a company based out of Oklahoma that “designs and manufactures high-accuracy hardware and software to test the performance of batteries.”

Altogether, Apple is responsible for creating and supporting 2.4 million US jobs across all 50 states, four times the number of American jobs attributable to the company eight years ago. Apple is on pace to directly contribute $350 billion to the US economy by 2023, which the company announced in January of 2018.

Part of what Apple considers its “job footprint” is those who develop applications for its different platforms:

A significant amount of the jobs Apple supports in the US are found in the booming app economy, which is currently responsible for 1.9 million American jobs — an increase of 325,000 in the last two and a half years.

Earlier this year in San Diego, Apple announced an expansion that will include 1,200 direct jobs and a new campus featuring hundreds of thousands of square feet of office, lab and research space. In Seattle, Apple will add 2,000 new employees in highly skilled engineering positions.

As you’ll remember, Apple in 2018 announced plans to invest $350 in the United States economy. The announcement came following tax changes that allowed Apple to repatriate money it was storing in other countries. At the time, President Trump called Apple’s investment “a huge win for American workers and the USA.”

The full release from Apple can be viewed here.