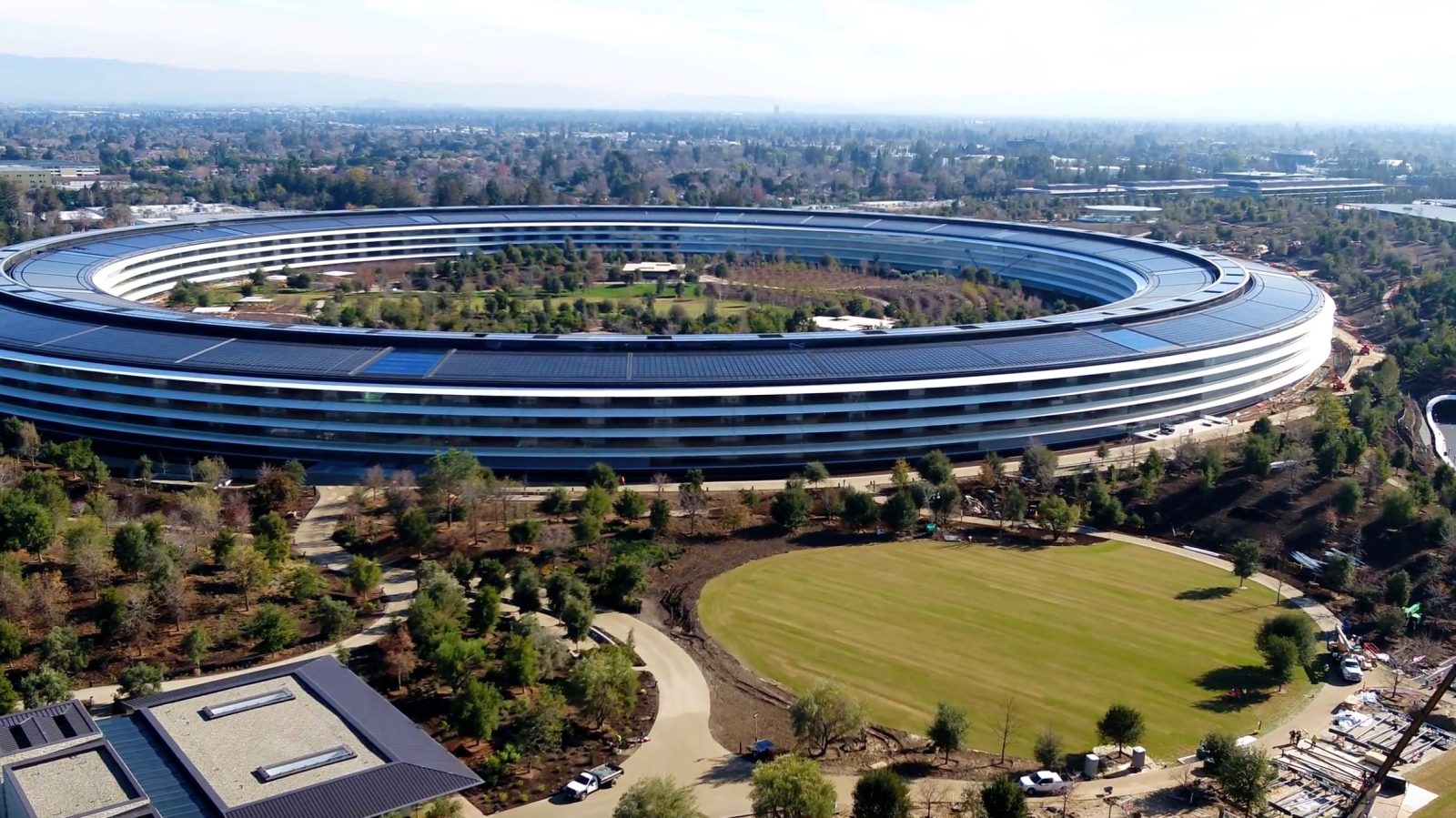 Apple is among 40 companies voicing opposition to recent bills introduced across the United States that target LGBTQ citizens. The businesses who signed the open letter, which was published today by the Human Rights Campaign, argue that these bills are bad for business.

AL.com details one of the bills, which was that was passed by the Alabama Senate last week:

The Alabama Senate passed the Vulnerable Child Compassion and Protection Act, also known as SB 219, last week. This moves the legislation to the state House or Representatives. If the bill passes the House, the act will make it a felony for doctors to prescribe puberty-blockers or hormones to minors. This same bill was also introduced in the state House as HB303.

Across the United States, more than one dozen bills have been introduced that would “affect the lives of LGBTQ employees.” The bills would attempt “to single out and target LGBTQ people for unfair and unequal treatment,” critics say.

The companies say in the letter:

Laws that would affect access to medical care for transgender people, parental rights, social and family services, student sports, or access to public facilities such as restrooms, unnecessarily and uncharitably single out already marginalized groups for additional disadvantage. They seek to put the authority of state government behind discrimination and promote mistreatment of a targeted LBGTQ population.

Later in the open letter, the companies say that these bills don’t reflect their values of inclusion, fairness, and equal treatment. The legislation would also be bad for business because “less inclusive practices lead to less employee productivity and customer service.”

“These bills would harm our team members and their families, stripping them of opportunities and making them feel unwelcome and at risk in their own communities,” the letter states. “As such, it can be exceedingly difficult for us to recruit the most qualified candidates for jobs in states that pursue such laws, and these measures can place substantial burdens on the families of our employees who already reside in these states.”

The companies call on lawmakers to “abandon or oppose efforts to enact this type of discriminatory legislation and ensure fairness for all Americans.” In addition to Apple, companies including Airbnb, Amazon, American Airlines, Google, IKEA, Uber, AT&T, and more have signed the open letter.

You can read the full letter on the Human Rights Campaign website here.