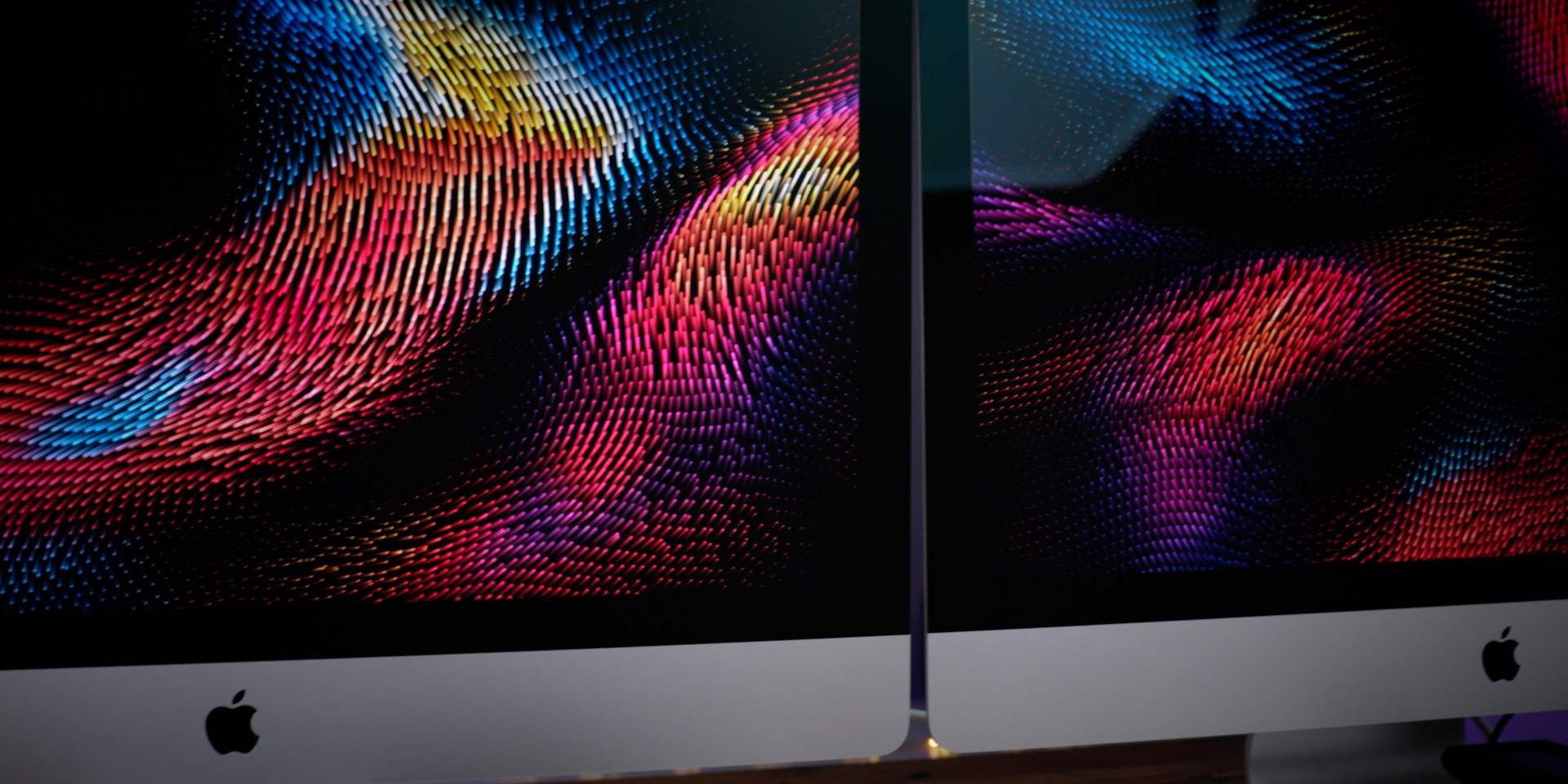 The early Apple Silicon Macs are officially available to consumers. The first options include a 13-inch MacBook Pro, the MacBook Air, and the Mac mini, each of which is powered by Apple’s new M1 processor. There are still new Macs with Apple Silicon to come, and here are all of the details we know right now.

Apple has acknowledged that it will take approximately two years to transition the entire Mac lineup to Apple Silicon chips. The new Mac mini, MacBook Air, and MacBook Pro are simply the first three Apple Silicon Macs available. We expect the following Macs to be slowly introduced over the next two years until the transition is complete.

One of the most anticipated Macs to make the transition to Apple Silicon is the iMac. The iMac received its most recent internal upgrade back in August, but that update simply included new Intel processors inside, with the external design remaining unchanged.

The iMac is long overdue for an industrial redesign. The external chassis was last revised in 2012, when Apple debuted a new iMac casing that tapers down to 5mm thickness on the sides. But this design feature can only be seen from the side, and looking head-on, the iMac has remained unchanged for a decade.

A version of the 13-inch MacBook Pro is already available with Apple Silicon inside, but it’s rather limited: 2 Thunderbolt ports, a maximum of 16GB of unified memory, and a maximum of 2TB of SSD storage. We expect Apple to transition its higher-end MacBook Pros next.

First, multiple reports have suggested that Apple has a redesigned 14-inch MacBook Pro on the way. Kuo has said that this will be released in Q2 or Q3 2021. Most recently, Kuo doubled down on this claim and reported that MacBooks with “all-new form factors and industrial designs” are coming in the second half of 2021.

And finally, we also expect Apple to refresh the 16-inch MacBook Pro with Apple Silicon inside sometime next year. It’s unclear what sort of form factor changes we could see here.

The Mac Pro is one of the more mysterious products in Apple’s lineup and it’s unclear where it sits on the Apple Silicon roadmap. Most recently, Bloomberg reported that Apple has a new Mac Pro in the works that would be around half the size of the current Mac Pro design.

The Mac Pro is harder to predict because it features an incredibly modular design, allowing users to mix and match components and upgrade individual parts. It’s unclear how Apple Silicon will factor into this design.

The current M1 Mac mini suffers from similar limitations to the 13-inch MacBook Pro and maxes out at 16GB of memory and 2TB, and there are only two Thunderbolt ports on the back and no 10Gb ethernet. This is actually a downgrade compared to the previous-generation Intel Mac mini, which Apple continues to sell today.

It’s possible that Apple has a new Mac mini in line with four Thunderbolt ports and other higher-end specifications, but we’ll have to wait to find out for sure.

Finally, it’s unclear if Apple has any plans to release any additional Macs using Intel processors. At WWDC this year, Apple said that it still had more Intel Macs in the pipeline, but technically that has been proven true already with the new iMacs introduced in August.

In response to a recent report from Ming-Chi Kuo, reliable Twitter leaker L0vetodream said that the redesigned form factor was “not only for Silicon,” but this message is rather cryptic and unclear. It could be referring to Apple keeping the Intel Mac Pro around because of its high level of customization.

It’s also likely that Apple will keep certain Macs powered by Intel available to enterprise and education customers, but the consumer-facing lineup will almost certainly be completely transitioned to Apple Silicon within the next two years.

What do you think about Apple’s ongoing transition to Apple Silicon in the Mac lineup? What are you most looking to trying? Let us know down in the comments!