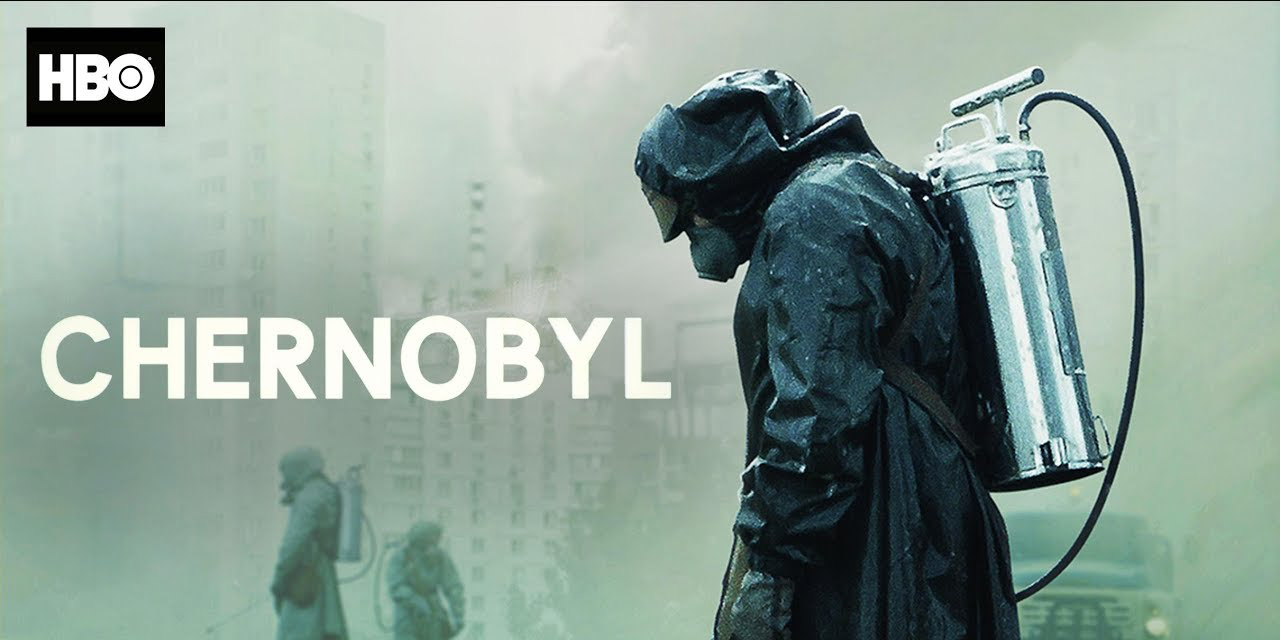 Apple is kicking off the week with a number of TV shows on sale at its iTunes storefront from HBO and other networks. Some of the biggest names in this sale include Curb Your Enthusiasm, VEEP, and Chernobyl, all of which will become a permanent part of your library. You can find all of our top picks from this sale down below.

Headlining is the iconic Chernobyl mini-series from HBO at $9.99. That’s down from the usual $20 price tag and the best we’ve seen from Apple. Relive April 26, 1986 and the fallout that came after the explosion of the Chernobyl Nuclear Power Plant in the Soviet Union. “Chernobyl is a gripping five-part miniseries that tells the powerful and visceral story of the worst man-made accident in history, following the tragedy from the moment of the early-morning explosion through the chaos and loss of life in the ensuing days, weeks and months.”

Another standout as part of today’s sale is seasons 1-10 of Curb Your Enthusiasm at $99.99. This popular show rarely goes on sale via Apple and typically goes for $150 or more. On top of every episode from the first 10 seasons, you’ll also get deleted scenes, cast interviews, and more with purchase.